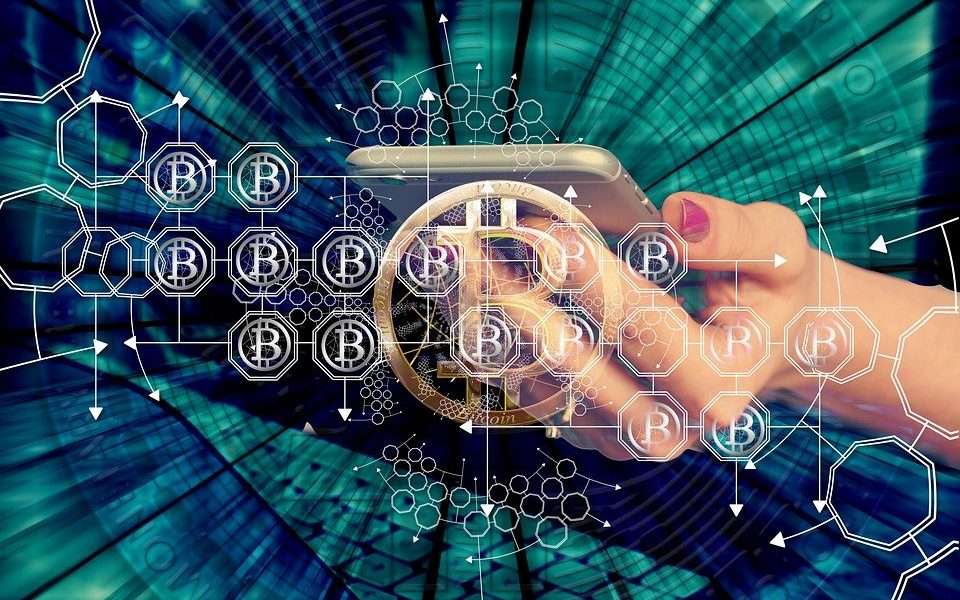 It was recently reported by Vietnamese news outlets that Prime Minister Pham Minh Chinh had signed “Decision No 942/QĐ-TTg” as part of the approval of the e-government development strategy. It was mentioned that the government is doubling up its effort by assessing artificial intelligence, augmented reality, virtual reality, big data, and blockchain technology.

To further improve its cashless payment and the formation of its digital government, the Prime Minister has asked the State Bank of Vietnam (SBV) to explore and pilot the implementation of national digital currency from 2021 to 2023. Some publications suggest that the country is developing a Central Bank Digital Currency (CBDC). However, several reports claim the announcement refers to it as a cryptocurrency.

On 24 April 2020, a group was assigned by the Ministry of Finance to carefully study virtual assets and cryptocurrencies by the “Decision No 942/QĐ-TTg” to suggest policies and management mechanisms.

The deputy director of the Institute of Innovation at the University of Economics, HCM City Huynh Phuoc Nghia, explained that it is time for the government to make this decision to fully understand the merits and the demerits of the main implementation.

The pilot implementation would help the Government find positive and negative aspects if any while developing a more appropriate management mechanism. While cashless payments were increasing in Việt Nam, the recognition of digital currencies by the central bank would help accelerate this process.

Nghia further explained that international currencies like the US dollar, Yen, and Euro have undoubtedly had a considerable influence on international trade and the world currency basket. However, things have changed as the evolving financial industry and the race to develop and implement new technologies present a chance for countries like Vietnam to influence the global financial system.

The SBV has over the past few years stressed its position on cryptos, claiming it is not a legal tender. In 2018, it went the extra mile to ban banks and payment service providers from processing crypto transactions due to its role in money laundering, tax evasion, and terrorism financing.

According to Le Dat Chi, deputy head of the university’s Finance Faculty,  there is the need to accelerate the development of cryptocurrency to be in the race of the evolving financial system. Vietnam is believed to be taking a cue from its geographical surroundings as its neighbor China is currently in the last phase of its digital yuan pilot. Its other neighbor Cambodia is working on Project Bakong, a CBDC system. Thailand has also been doing extensive research into its Project Inthanon. The country recently appointed a provider to create a CBDC prototype.