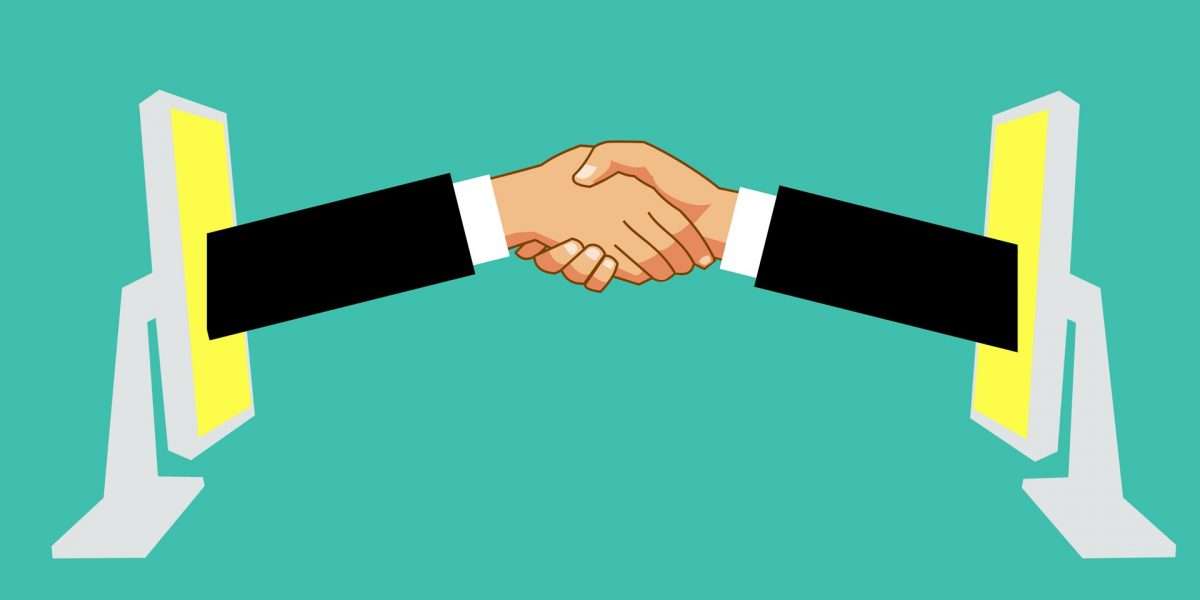 The Aave Pro platform will go live in partnership with Fireblocks, a popular crypto custodian and service provider. The announcement of Aave Pro happened during a recently conducted webinar dubbed ‘Next Steps in Institutional DeFi’ featuring the CEOs of Aave – Stani Kulechov – and Fireblocks – Michael Shaulov. Accompanying them was popular Wall Street veteran and Galaxy Digital CEO Mike Novogratz.

On Sunday, July 4, a Twitter user going by the name TraderNoah shared a screenshot of the email he received after attending the webinar. The screenshot also shows the launch of Aave Pro citing strong demand from institutions.

For those that didn't attend the "NExt Steps in Institutional Defi" Zoom with Stani, here's a recap email I received. pic.twitter.com/ClwlBkXh2r

At the launch, Aaave Pro will initially support four assets – Bitcoin (BTC), Ethereum (ETH), Aave (AAVE) and USD Coin (USDC). The Aave Pro pools will remain separate from all of the other offerings from Aave. Moreover, the Aave Pro platform will have a whitelisting layer onto its V2 smart contracts.

This will further ensure that only “institutions, corporates, and fintechs” that have cleared the KYC verification from Fireblocks can get access to Aave Pro. On behalf of Aave Pro, Fireblocks will also implement anti-fraud and anti-money-laundering controls. As per the details in the email, Aave Pro will also decentralize governance in the future.

Back in May 2021, Aave co-founder Stani Kulechov announced that they are building a permissioned pool for institutions. The combined total value locked with Aave’s three deployments currently stands at $17 billion.

Soon as TraderNoah uploaded this image on Twitter, there have been mixed reactions from the community. Some optimists noted that this will bring institutions closer to the DeFi space. As a result, they could engage with several important DeFi applications and expand the community.

On the other hand, others expressed skepticism about Fireblocks involvement in this project. Some highlighted the lawsuit filed against Fireblocks by staking service provider StakeHound. The lawsuit involves a controversial delegation of private keys to a wallet having $72 million worth of ETH coins.

Aave’s Attempt to Get Bring Institutions to DeFi

Last year in October 2020, Aave raised a massive $25 million in funding from some of the industry giants like Standard Crypto, Blockchain Capital, and Blockchain.com Ventures. These big investors participated in Aave decentralized governance model.

Back then, Aave said that the investment would help expand its footprint in the Asian market. Aave CEO Stani Kulechov also said:

Aave raised funds from strategic investors to bring DeFi closer to institutional use and to expand the team size to serve the growth in Asian markets.

The native cryptocurrency of the Aave Protocol has corrected more than 50 percent from its all-time high in May. At press time, AAVE is trading at a price of $272.35 with a market cap of $3.49 billion. AAVE is still trading at a 200 percent premium year-to-date.