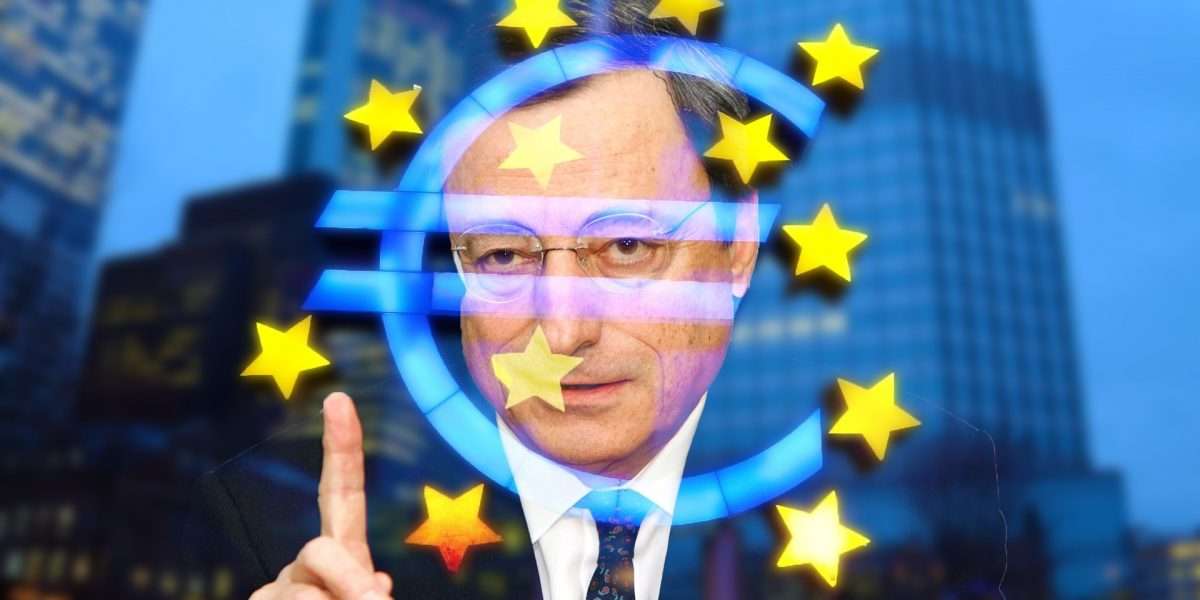 In as early as 2023, the European Commission (EC) will be expecting a bill for a digital euro to be presented to the European parliament. EC finance chief Mairead McGuiness officially communicated the European Union’s (EU) decision to undertake a central bank digital currency (CBDC), according to journalism house Politico.

“Our goal is to table legislation in early 2023,” McGuiness announced at a Wednesday fintech conference, adding that a “targeted legislative consultation” is expected in upcoming weeks.

Already, the European Central Bank (ECB) has drawn and is experimenting with the CBDC’s designs and systems. A digital euro prototype is now expected around late-2023. Full implementation of the digital currency will require a seal of approval from Eurozone governors. The latter are leaders in 19 of the 27 member states of the EU. Only the 19 states have the Euro as their official currency. Should the currency pass this stage of approval, it will be ready for issuance by 2025.

EU push for the digital Euro

As of October 2021, 110 of the 195 countries on the globe were exploring CBDCs, a report by the International Monetary Fund (IMF) shows. This heightened interest is attributed to growing fears of local currencies being undermined by cryptocurrencies. For example, Kenya’s central bank recently sought public input over a digital shilling, as Thailand implements a regulatory framework for a future retail CBDC. The IMF has further encouraged nations to adopt CBDCs as a way to curb the financial risks associated with crypto assets.

“If we don’t satisfy this demand, then others will do it,” ECB Executive Board member Fabio Panetta said in mid-November while championing a digital euro.

Additionally, last year’s research by the ECB indicated that a CBDC would help speed up transaction times and reduce the handling of physical cash, among other benefits.

But even in light of these apparent advantages, CBDCs continue to face increased resistance from the public. Research by both the UK economic affairs committee and Germany’s central bank shows that the majority of respondents are skeptical of the said benefits. Most of them also fear enabling further government surveillance through a government-backed digital euro.

Notably, China and The Bahamas were among the first countries worldwide to launch CBDCs in 2019 and 2020, respectively. Currently, China’s digital yuan is the most advanced in the world as the nation has made significant steps towards testing and adoption of the same.