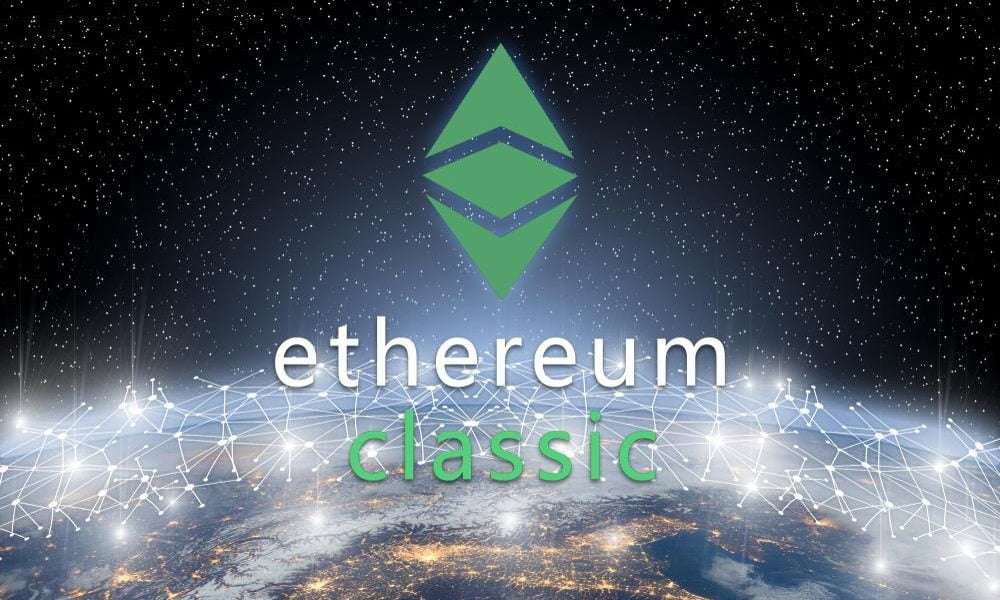 Born in 2020, the Core-Geth client is a fork of the Go Ethereum client, but one with additional features and better security systems. It is the network’s main node, with a 94.5 percent dominance over Hyperledger Besu, which has 5.5 percent. Core-Geth was supported by the ETC Core developers team, with stable funding from Ethereum Classic Labs. Its support will now shift to the ETC Cooperative, according to an announcement by the group on their official blog and Twitter handle.

For this reason, the Cooperative has absorbed new blockchain experts whose knowledge and skills will be valuable to Core-Geth. These are Isaac Ardis and Christos Ziogas. The pair will work with the ETC Cooperative under independent contractors’ agreements, as they continue with their work as part of the ETC Core. Another professional who will join them is Diego López León – an ETC Cooperative member since September who has been working on the Hyperledger Besu client.

The ETC Cooperative says this team will henceforth work on both clients and possibly additional projects over time. It also notes that “The recent narrow focus on just the Core-Geth client is not representative of the history of the team.”

Of note, the ETC Core developers’ team was founded in 2018, then known as the ETC Labs Core. Many of its developers were formerly part of the ETCDEV team which supported the Classic Geth client. When the latter retired, they supported the Multi-Geth client before Core-Geth came about a year ago. The team has also supported many other projects, including the Expedition block explorer OpenRPC, LLVM-EVM, and the Jade suite.

Ethereum Classic has been persistent in carrying on the original Ethereum mission since the split of the Ethereum blockchain in 2016. This is after a dispute arose on how to manage a network hack among other changes to the network. Since then, ETC has been a shadow of its brother Ethereum (ETH), whose market value has risen and is now only second to Bitcoin (BTC).

This year, differences in a Treasury Proposal caused the ETC Cooperative to withdraw its support for the same. Additionally, Grayscale Investments dumped some of their ETC holdings, signaling a fall in confidence. ETC, which has since fallen from the 27th rank by market cap to the 41st position, now trades at $38.15. Scalability limits have also worked to their disadvantage as a payment system and for institutional adoption.