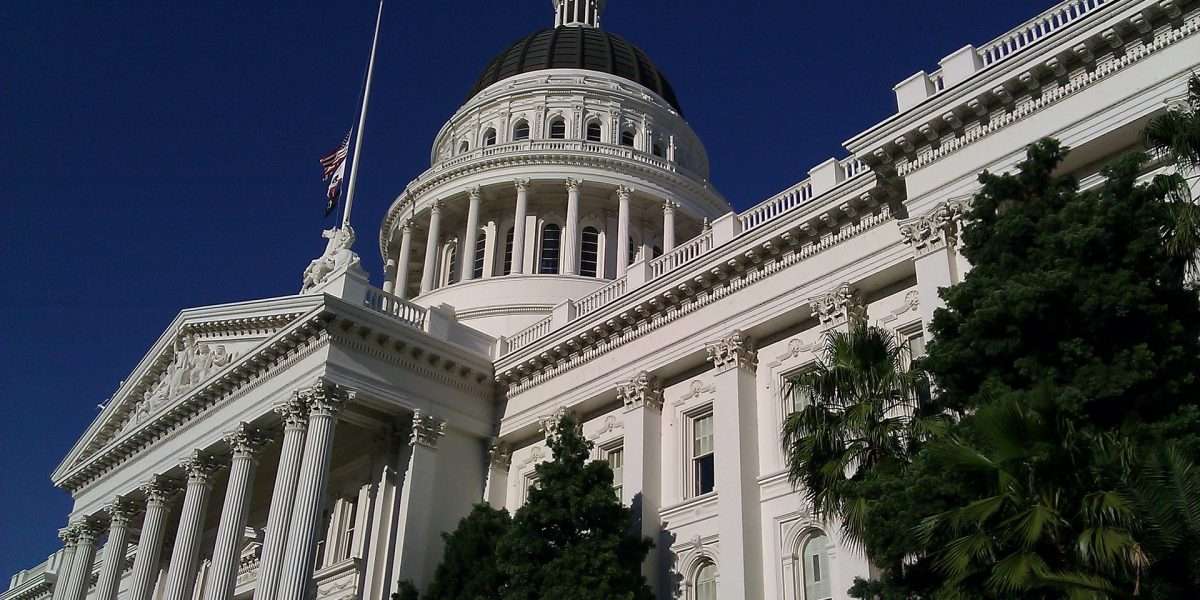 It’s just a week’s time that we embrace the New Year 2022 after a staggering performance of the crypto market this year. 2022 is going to be more about introducing regulatory clarity in the crypto space and the pro-crypto U.S. lawmakers and Wyoming senator Cynthia Lummis has said that she will soon be introducing a comprehensive crypto bill next year.

As reported by Bloomberg, Lummis said that the bill will aim at providing regulatory clarity on stablecoins. The fiat-pegged stablecoins have kept the lawmakers and the regulators on the hooks. Besides, the bill will also aim at guiding regulators as to which cryptocurrencies belong to different asset classes. The broader goal behind it is to bring consumer protection to this rapidly emerging crypto space.

Thus, to oversee the crypto market, the Wyoming Senator has also proposed creating an organization under the joint jurisdiction of the U.S. Securities and Exchange Commission (SEC) a well as the U.S. Commodity Futures Trading Commission (CFTC). Senator Cynthia Lummis has also asked the U.S. voters to reach out to their respective senators to support this bill.

Related: Senator Cynthia Lummis explains the need to embrace digital assets and why she’s a Bitcoiner

As per Bloomberg, this will be Congress’ first attempt at creating broad crypto rules that would have to pass through a Senate. Currently, the Senate remains quite divided on dealing with crypto laws in the country. At present, different agencies like the Federal Reserve, the Treasury Department, the SEC, and others are working on their own rules for the crypto space.

Cynthia Lummis, the Republican Senator from Wyoming has held a pro-crypto stand over the last year or so. Besides, she has also worked with Democrats Mark Warner and Kyrsten Sinema for fixing the definition of a broker in the U.S. Infrastructure Bill introduced last month.

However, pushing the proposal to the Senate could be challenging for Senator Lummis. Any legislation put in the Senate would need the support of a minimum of 60 lawmakers to be put to a vote. As of now, Democrats are controlling 50 out of 100 seats in the Senate.

The good thing is that Lummis is also one of the members of the Senate Banking Committee which overseas banks and coinage and have also questioned crypto industry experts on digital assets.

Also, Senator Cynthia Lummis has been herself invested in digital assets. Lummis said that she has purchased Bitcoin between $50,001 and $100,000 as part of the Stop Trading on Congressional Knowledge Act. But the Wyoming Senator is not the alone lawmaker purchasing Bitcoins. A number of other U.S. lawmakers have also joined the crypto bandwagon.