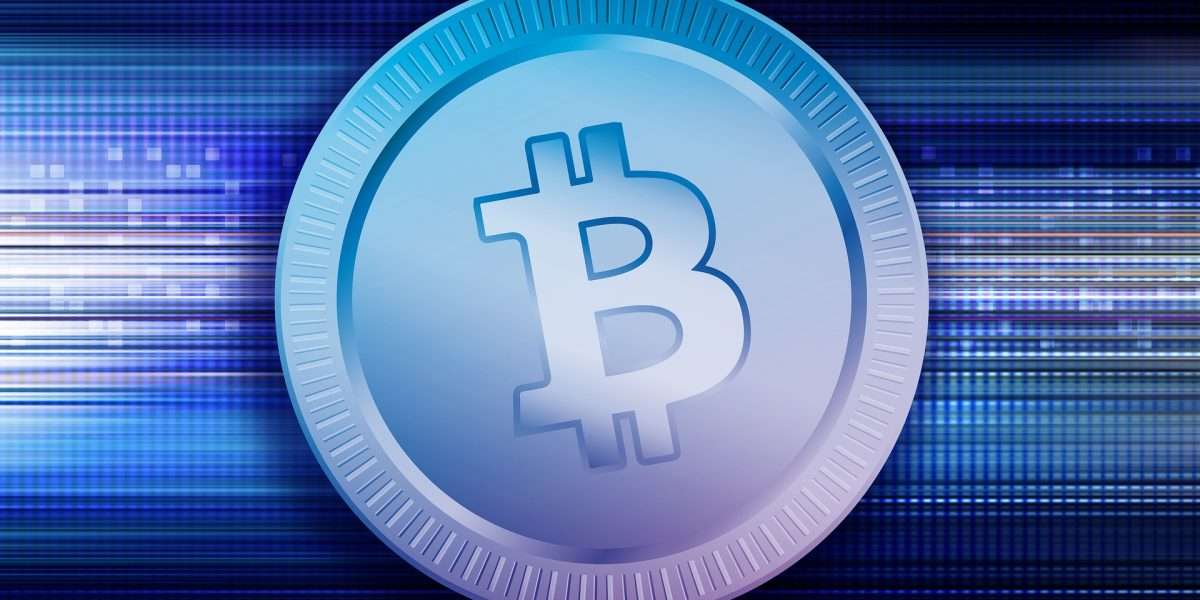 A lot has been happening with Terra ever since Interpol issued a Red Notice to Terra founder Do Kwon earlier this week. In their latest investigation, South Korean prosecutors have been following the trail of Bitcoin reserves that Do Kwon is holding. Reportedly, 3,313 Bitcoins worth $67 million, belonging to Do Kwon, have been on the move.

As a result, it has prompted the prosecutors to take steps for freezing the assets of the fugitive Terra founder. But in a fresh tweet, Kwon has slammed media outlets for spreading “misinformation” about him. He said that he hasn’t been cashing out his Bitcoin reserves currently with the Luna Foundation Guard. Responding to the media allegations, Kwon said:

What has been probably the most surprising in all this is the amount of misinformation that gets spread. There is no “cashout” as alleged, i havent used kucoin or okex in at least the last year, and no funds of tfl, lfg or any other entities have been frozen.

Earlier this week, Interpol issued a Red Notice at the request of South Korean prosecutors over the implosion of the Terra ecosystem earlier this year which led to the erosion of more than $60 billion in investors’ wealth. But In a Twitter message, Kwon said that he hasn’t been hiding anywhere. Responding to a Twitter chat, Kwon said:

Yeah as i said im making zero effort to hide I go on walks and malls, no way none of CT hasnt run into me the past couple weeks.

While Terra founder Do Kwon has claimed not moving the funds anywhere, the investigations tell a different story. As per South Korean prosecutors, a wallet linked to Kwon’s Luna Foundation Guard transferred 3,313 Bitcoins worth $67 million to crypto exchanges KuCoin and OKX.

Both the exchanges have refrained from commenting on anything as of now. Another research by CryptoQuant shows that a wallet address belonging to the Luna Foundation Guard was created on September 15. They too have found that 3,310 Bitcoins were moved from the wallet to KuCoin and OKX. In an email statement to Bloomberg, CryptoQuant noted:

While Do Kwon claims to not have moved any Bitcoin from LFG’s reserves, CryptoQuant CEO Ki Young Ju has a warning. In his recent tweet, he noted that they have some “material non-public information” on the matter.

We have some "material non-public" information here.

Earlier, Do Kwon had said that he would be cooperating with investigative agencies if required.