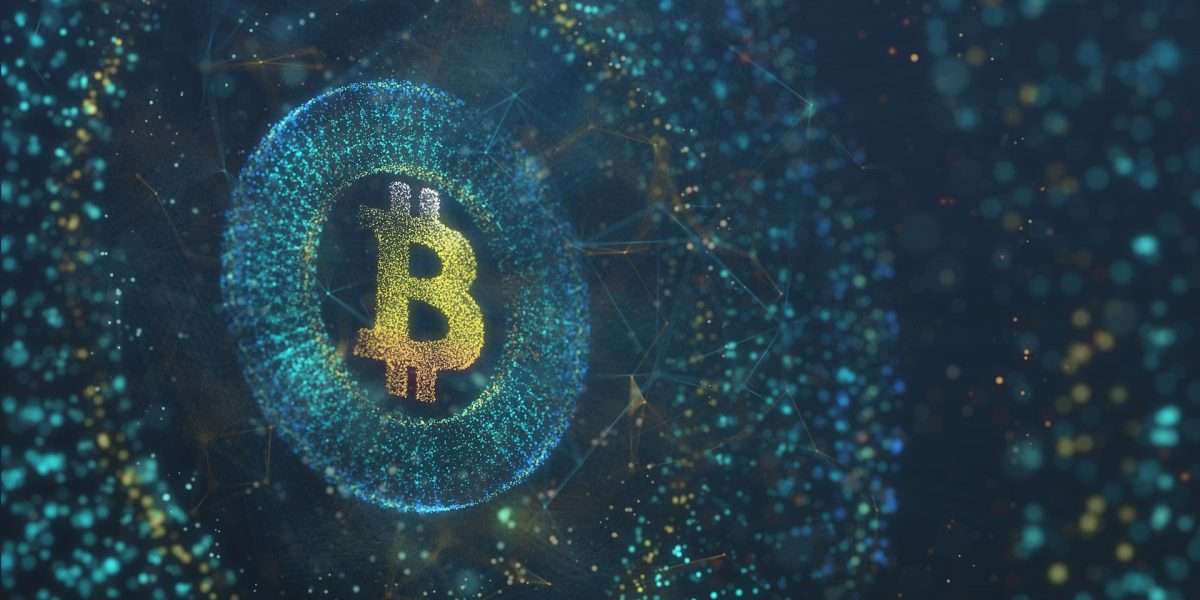 The stronger position of the US Dollar is causing havoc among currencies with the Eur/USD pair struggling at 0.95. Analysts have predicted that this could fall as low as 0.90. This is partly linked to the Nord Steam pipeline leakage. According to reports, it is almost impossible to estimate when gas transportation would be restored. This means the Euro would continue to struggle until then. The Pound Sterling also plunged by 5 percent on Monday. This is said to be the lowest since Britain went Decimal in 1971. The reason was partly linked to the tax cuts and spending measures captured in the mini-budget. While currencies are struggling to rub shoulders with the US Dollar, Bitcoin has remained calm and is staging mini rallies.

The New York Times has applauded Bitcoin as a stable asset. Bitcoin is currently 0.8 percent up in the last 7 days, trading at $19,000.

Sven Henrich, the founder of NorthmanTrader, a markets research firm has stated that this is a unique time in history.

You know we’ve reached a unique time in history when #Bitcoin suddenly is less volatile than fiat currencies.

During the recent bull market, Hendrich constantly warned that the asset was overpriced. Bitcoin has over the past couple of years trading as a risky asset like tech stocks whenever the Central Bank increases interest rates. This has changed in the last few months. The asset has been very resilient this month while tech-heavy Nasdaq falls by 10 percent.

Bitcoin adoption is encouraging despite the bear dominance market

The recent loss in the value of prominent fiats has raised the alarm that “deflationary tokenomics of fixed supply assets” like Bitcoin and Ethereum can perfectly assist in preserving values.

It is important to note that the global adoption of cryptocurrencies reached its all-time high in the second quarter of 2021. This year, adoption has fallen in the last two quarters. However, long-term crypto holders have maintained their position throughout the bear market. In terms of adoption, Vietnam, the Philippines, and Ukraine top the chart. The data was deduced from the On-chain crypto value received on centralized exchanges.

Regardless, some analysts have predicted that the mini rally of Bitcoin would be short-lived as the asset is destined to fall to as low as $12K. The reason is largely a result of the expected interest rate hikes and other monetary measures that could have a negative impact on the market.