Things are happening fast and it’s hard to believe that we already have a full month under our belts in 2020.

Since last year, BTC has made a bullish climb –as much as 40% over the last six weeks. Cryptocurrencies are more popular than ever. The fairly complex ideas behind cryptos and blockchain are no longer esoteric meditations. Bitcoin, Litecoin, Etherium, and xRipple are now household names.

But for what are the reasons to trade in these digital currencies?

Right now, BTC has seen a massive value increase due to the current economic uncertainty across the globe. We have the dollar declining and interest rates low – even negative in some cases– due to the Federal Reserve’s recent cuts. Britain has pulled itself out of the European Union causing significant question marks surrounding their economy and how it will affect the Euro. And we have the latest epidemic outbreak: the Wuhan coronavirus that has scared investors around the world into investing in gold, and Bitcoin.

With so much uncertainty in central bank-backed currencies like the Dollar, Sterling, and Euro investors are putting their money in commodities such as gold and using cryptocurrencies as a safe-haven for their money. This is a significant factor as to why we are seeing Bitcoin move towards a bull market at the moment. 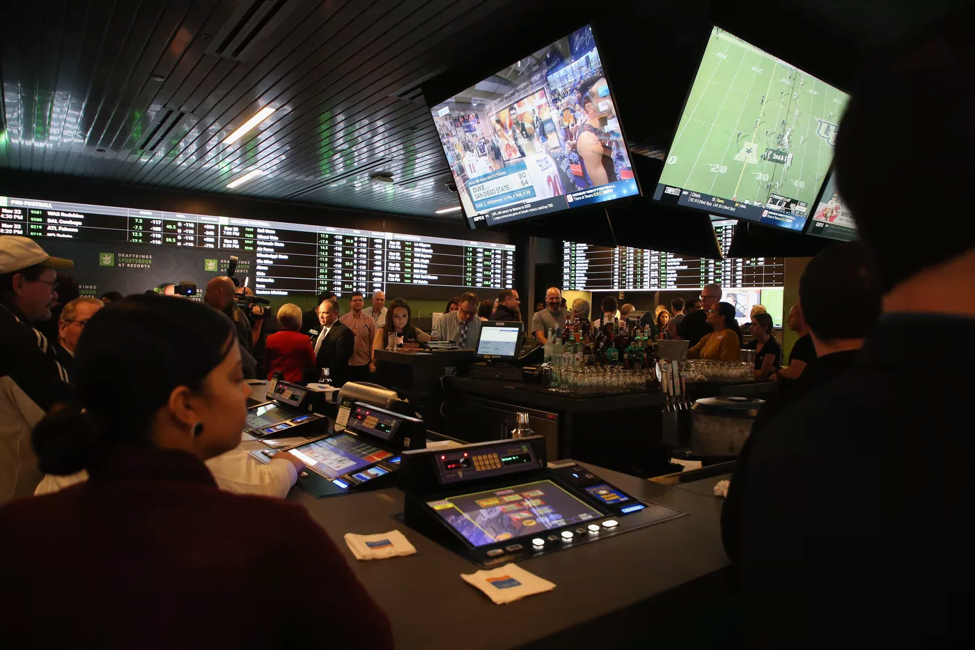 The United States has always had an odd relationship with gambling. We love it, but are only allowed to do it certain areas … which when you think about it, makes ZERO sense. “Ok, here and here you can go crazy and do it as much as you like, but everywhere else, it’s illegal … so make sure to drive to one of these locations first.” We’ll, the taboo nature of sports betting in the United States is finally changing and people in many states can now legally bet on sports and games of chance online.

The are several sites that accept cryptos, but many sportsbooks offer significant bonuses for utilizing BTC, LTC, Etherium, and a few other popular coins. But the biggest benefit is the speed of transfers. When funding large amounts or withdrawing large amounts through the banks, it takes a while. Often when you go to withdraw your winnings, it could take a couple of days, up to a week. But when you use cryptos, your wallet is funded fast. The average BTC transfer time is just 12 minutes. xRipple is lightning quick and you can move money in a matter of seconds.

On top of this, because of the charges associated with international transactions, withdrawals can often rack up charges, so you end up leaving your balance in the sportsbook, almost as if it were a bank. Well, let’s just say it’s not a bank so that’s not wise. Using cryptos for funding and withdrawals is free so, you can get your money out whenever you want without having to worry about unnecessary transfer fees.

The whole idea behind blockchain and bitcoins – whether it be BTC or any other coin made out of ones and zeros– is for the public to be able to have greater control of how they consume and their finance in general. For example, for the most part, we are at the mercy of the central banks.

It can be used to decentralize the economic system that is controlled by an elite few – the whole reason governments and the top elite battle so hard against cryptos. You don’t have to be beholden to a $50 SWIFT fee for international transfer, you don’t have to be forced to pay ‘x’ percent of each online transaction because you are using some main bank like Scotia, HSBC, or Bank of America.

And with the advent of blockchain, fraud and financial corruption could be all but eliminated! So, in learning more about BTC and blockchain, you can use it as an educational tool about how the global economy can be different – for the better.  Even things like voting and contracts can be done on the blockchain to make it nearly impossible to alter or corrupt.

By learning about blockchain and cryptos and teaching others, you can help the little people slowly take back control of not only their finances – not saying dump all your money into BTC–  but their everyday lives!