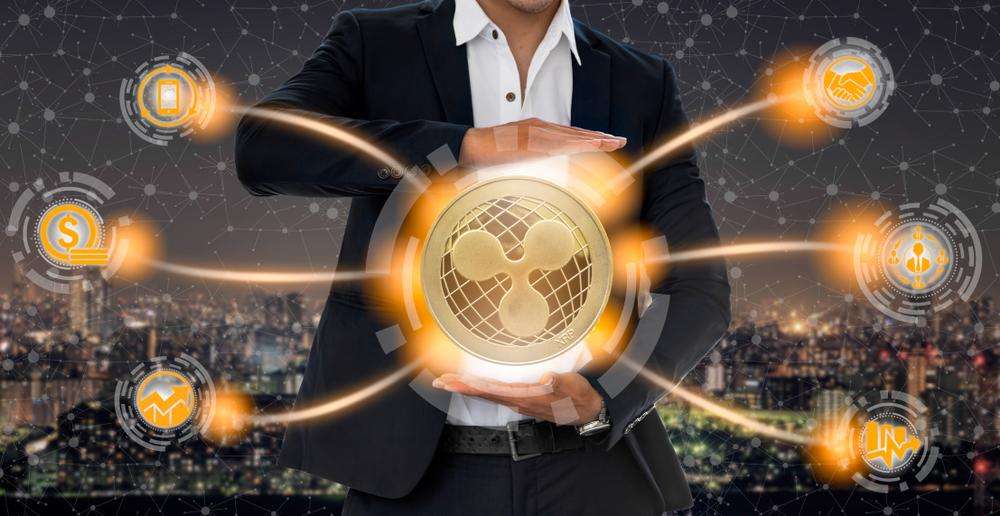 On October 15, Coinfield announced that it would be introducing a decentralized trading venue called Sologenic, based entirely on the XRPL Ledger. Normally, Sologenic should be developed and launched in Canada, but regulatory conditions are unclear. Therefore, Sologenic has moved to Malta.

Bob Ras, CEO of Coinfield, faced a difficult decision before the launch of Sologenic. Many different cryptocurrencies provide powerful technologies that could all serve as the basis for the decentralized exchange. The team took a closer look at Ethereum, Stellar, XRP and several other projects.

However, Ras and his team chose XRP because it was superior to other projects in terms of speed and usability. Ras interviews Nugget’s News:

As you probably know, XRP has one of the fastest blockchain networks. It can literally transfer funds from ‘A’ to ‘B’ in a matter of seconds. And it’s super, super cost-efficient.

And the XRP Ledger gives you all the tools that you need to develop your own customized financial ecosystem.

Six or seven months ago, we started to do research and we started with Ethereum, Stellar Lumens and XRP. But at the end of the day, we decided to go with XRP’s technology because of the reasons that I mentioned…

We want to move money fast, we want to move liquidity from A to B [in a snap]. We don’t want to wait two or three minutes, sometimes more than that, for the money to be transferred. So that’s why we chose XRP.

Smart contracts are also used to process all the necessary functions of the exchange. Ethereum is regarded as the leading platform in this field and offers by far the largest selection of tools in the development environment. According to Ras, Ripple provides a perfect environment for creating Smart Contracts as it has many developer tools available and Ripple operates an innovation laboratory that can also be used.

Ras answers the question that SOLO tokens are issued in the XRP network and only these and XRP can be traded against shares and other token assets. It will be possible to trade more than 30,000 different shares against XRP, which should increase the transaction volume of XRP in the long run.

Sologenic is an ecosystem based on XRP and RippleNet that aims to tokenize equities, funds and ETFs and facilitate trading in on-demand token assets. In other words, the platform bridges the gap between crypto assets and non-blockchain assets (such as equities and ETFs) from more than 25 global exchanges.

Will the price of XRP benefit from Sologenic?

Ras mentions in the interview that the volume of XRP will increase significantly once Sologenic starts in the first quarter of next year. This could have a positive impact on XRP’s price through a sharp increase in transaction volume.

Brad Garlinghouse reported at the Swell Conference that in October 2019, the transaction volume for the full year was exceeded in just one month. The price of XRP has not shown any noticeable movement for several months, so the launch of Sologenic is unlikely to trigger any price movement.