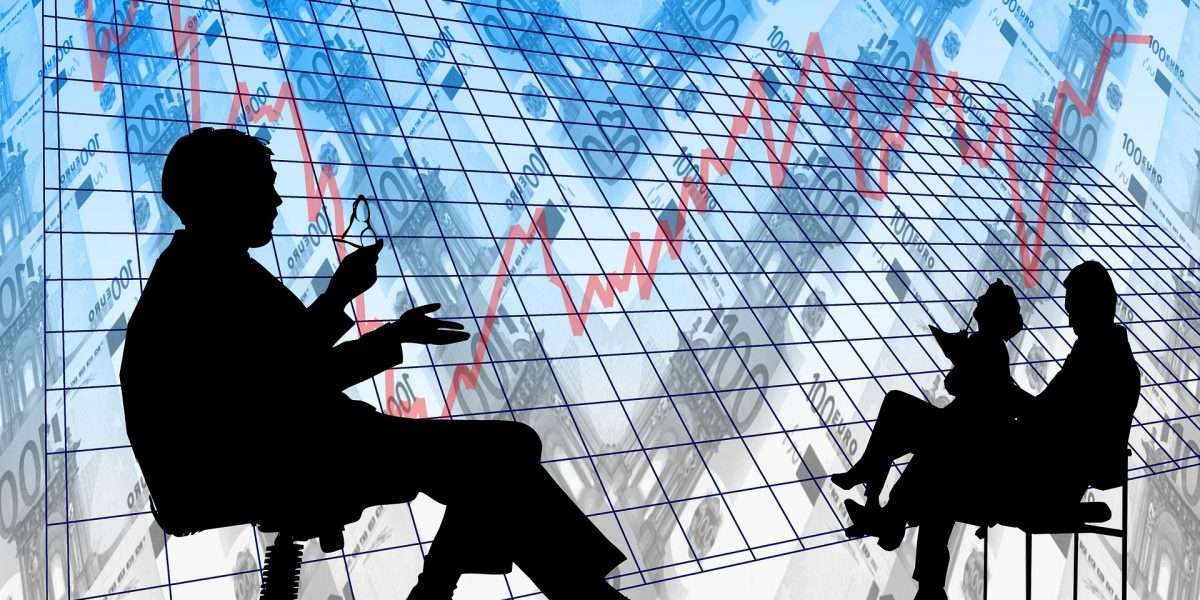 At SBI Holdings financial results briefing, the company President Yoshitaka Kitao, told investors that the company was aiming to push for Ripple to go public. The President added they were also pushing to have R3 also offer an IPO in the near future. R3 is a New York-based software company that develops Distributed Ledger Technology platform, Corda.

“SBI holds more than 10% of Ripple’s shares, and R3, which is the largest external shareholder, is also considering going public,” stated the President.

Ripple IPO in the works

In the briefing, he further clarified that this is something co-founder Chris Larsen wants, with the lawsuit brought against Ripple by the SEC, the only thing standing in the way. Ripple CEO, Brad Garlinghouse has also in the past talked about his company going public. In Davos, in January 2020 he stated that Ripple Labs will be one of the blockchain firms leading the IPO boom.

His prediction has been somewhat accurate with Coinbase becoming the first crypto-focused business to go public in the U.S. With a valuation of over $60 billion, Coinbase highlighted the optimism around the crypto space.

However, for Ripple, its immediate plans for 2021 were pushed further following the SEC lawsuit late last year. Although the company has been adamant that it continues to grow despite a majority of partners distancing themselves, the lawsuit remains a major setback for it.

SBI Group remains confident that Ripple will win the case. Earlier in the year, it rewarded its investors with XRP for continued support. Those with at least 100 shares of SBI Group shares were set to receive $23 worth of XRP. This sees the digital asset gain more traction in a country where it is well established as a favorite.

Despite the SEC lawsuit that claims that XRP is security, under Japanese law, XRP is a cryptocurrency. A number of investors in the country hold or support the cryptocurrency due to its association with SBI. Ripple currently owns 33% of SBI’s MoneyTap, a Japanese payments network with 38 banks. The bank transfer solution operates 24/7, offering clients banking services beyond bank hours. SBI’s influence as a financial service innovator is undeniable in the region.

SBI’s influence in Japan has further led to speculation that Ripple might consider moving offices there should it leave the US. CEO Garlinghouse believes it is an ideal location as it offers clearer regulation on crypto.