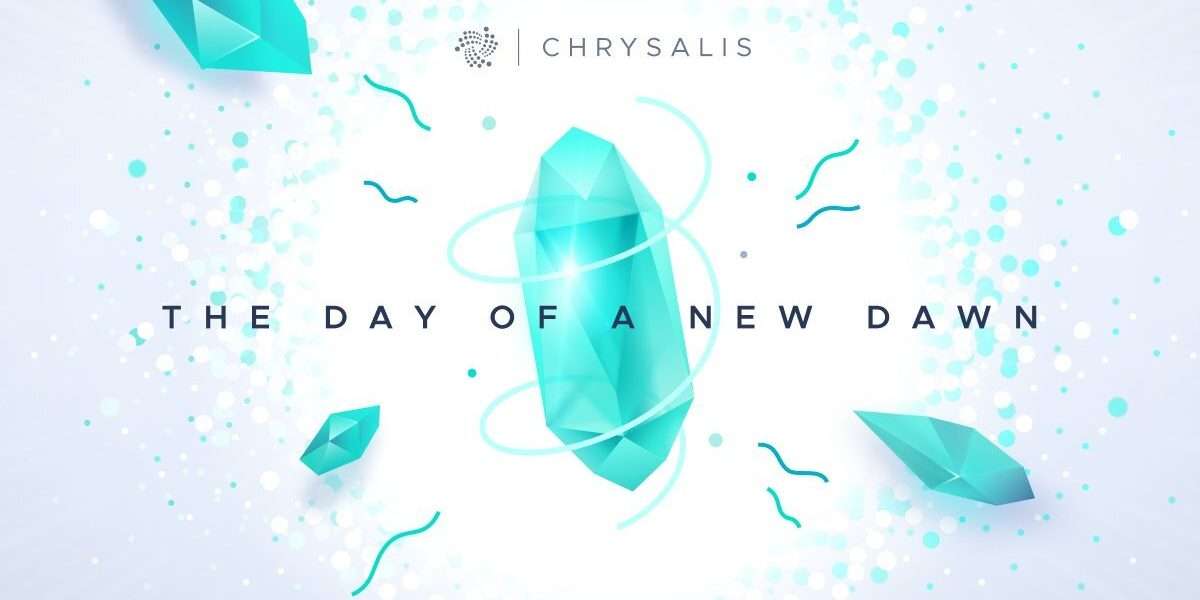 At 9 AM in Berlin was the official start time for Chrysalis, but it was much more than just flipping a switch. All day, the IOTA community was working to create the genesis transaction (the new network requires new tokens), bring nodes online, enable the new Coordinator, and finally launch the Chrysalis network at the end of the day.

#ANewDawn – Our new #Chrysalis network is Live! #IOTA entered a new phase on its way to the #MachineEconomy.
Faster.
Higher efficiency.
Higher security.
And ready to be used by everyone interested in a green, scalable, and innovative #protocol.https://t.co/DLYXxKM0Gw pic.twitter.com/brCSc2AWv4

It is being called a “New Dawn” because Chrysalis is a brand new protocol, with a new wallet and suite of new libraries. The legacy IOTA network now only functions to migrate tokens to the new network. With Chrysalis, IOTA is becoming production-ready, and there is a clear path towards full decentralization with Coordicide.

Partners, academia, and developers can now start to build on the Tangle and plan for the future.  There will not be substantial changes on the way to IOTA 2.0, Coordicide, as the majority of the code-base including tools, libraries, and APIs already exists in Chrysalis. Projects built on today’s codebase will not require major refactoring later on.

In fact, with Chrysalis complete, many of the Foundation’s engineers will focus on Coordicide, digital assets and smart contracts. The next major milestone is just around the corner, with the Nectar network – the fully decentralized test network with no Coordinator – launching in just a few weeks!

The #Chrysalis launch starts our march towards mainstream adoption. With #Nectar the next significant milestone is already on the horizon: Nectar will be a full implementation of our #Coordicide modules on an incentivized testnet. It will arrive sooner than you think. Stay tuned! pic.twitter.com/NFnxYlbJPn

As we reported, the goal of Nectar is to incentivize the discovery of any bugs and issues and make refinements before a release candidate for Coordicide on the IOTA mainnet.

IOTA is now enterprise-ready and has entered a new era of adoption, serving as a base layer for the machine economy, the Internet of Things and beyond, enabling new use cases and setting standards in data and value transfer. All of this is achieved without fees and while maintaining a minimal environmental footprint.

More than 20% of tokens – worth $1.4 billion – were migrated before the launch of Chrysalis, and are now available to users through the Firefly wallet. The new network tokens are held in an EdDSA address, meaning users can now reuse addresses without fear of compromising their keys.