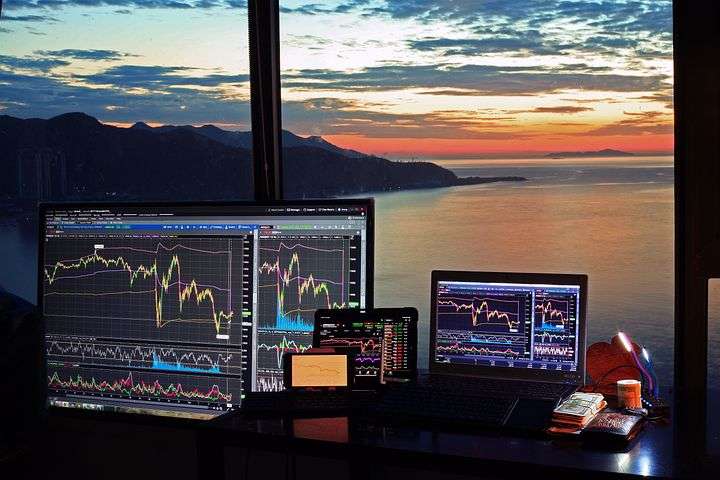 Crypto seems to be here to stay, and rather than calling for its sanctions, key political figures and lawmakers prefer the market get regulated. The recent call for the regulation of the crypto market comes from the former secretary of state of the United States Hillary Clinton.

In an interview with MSNBC TV news host Rachel Maddow, Clinton explained that states and non-state entities could manipulate technology of all kinds to destabilize countries as well as the dollar which is the world’s reserve currency.

She believes that the combination of social media and amassing a large amount of money through certain crypto chains is very risky if not guided with some legal framework. She believes that social media has been used in the past to influence elections through disinformation, and could equally be used by state and non-state actors to achieve other unwanted results with cryptos. By this, she is assumed to mean the use of social media to facilitate hype, manipulate the market as well as mastermind financial crash.

In the past, countries like Iran have publicly expressed interest in cryptos with the commander of the Islamic Revolutionary Guard Corp Saeed Muhammad disclosing that cryptos can be used to operate around sanctions. North Korea had also in the past been reported to have relied on cryptos to circumvent sanctions imposed by the US. The country relied heavily on privacy coins to finance its nuclear program opposed by several countries.

Clinton in another interview emphasized the negative impact of cryptos.

What looks like a very interesting and somewhat exotic effort to literally mine new coins to trade with them has the potential for undermining currencies, for undermining the role of the dollar as the reserve currency, for destabilizing nations, perhaps starting with small ones but going much larger.

This concern perfectly aligns with economic regulations expert John Reed Stark. Stark worked as the chief of the SEC’s Office of Internet Enforcement for 11 years. Coupled with his agreement on the manipulation of cryptos to destabilize countries, he believes that the investment of digital assets violates every rule of investor protection.

According to him, the platforms on which Bitcoin and other cryptos are traded lack all the needed safety mechanisms compared to the traditional exchanges. As it stands, many countries have paid more attention to this highly speculative market to find ways to ensure its operation is within a regulatory framework.