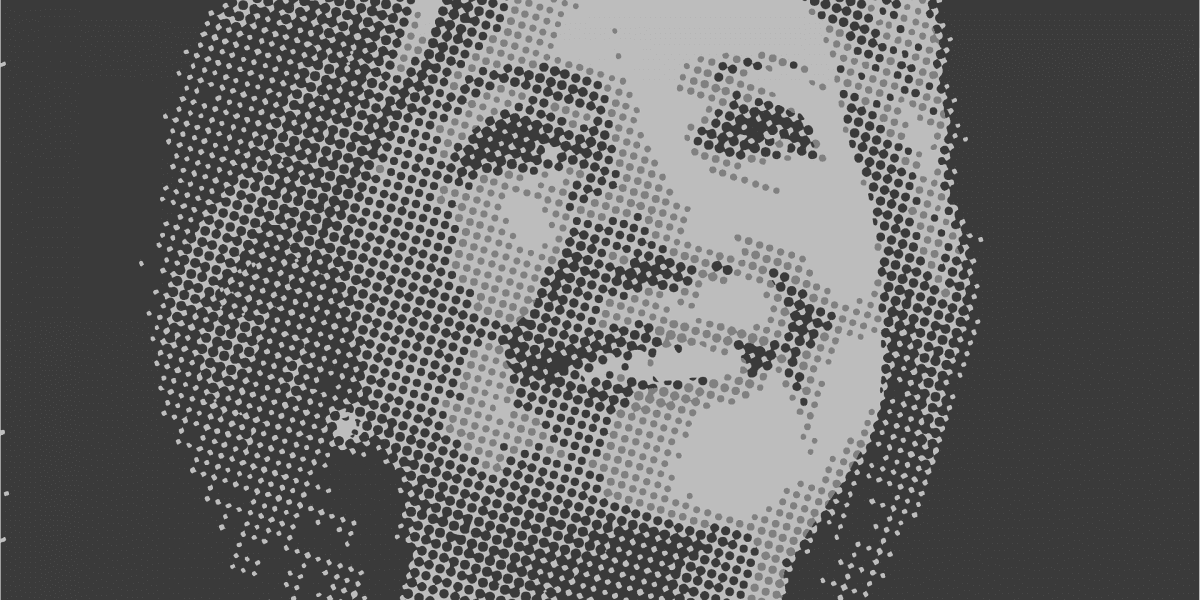 Speaking at the Bloomberg New Economy Forum on Friday, November 19, former Democratic presidential candidate Hillary Clinton has issued a warning on the use of cryptocurrencies. The U.S. politician believes that digital assets have the power to weaken the entire nations eventually.

During her video address at the panel discussion, governments across the world are facing a range of challenges. This includes disinformation, artificial intelligence, and even cryptocurrencies. The former Secretary of state added:

One more area that I hope nation-states start paying greater attention to is the rise of cryptocurrency — because what looks like a very interesting and somewhat exotic effort to literally mine new coins in order to trade with them has the potential for undermining currencies, for undermining the role of the dollar as the reserve currency, for destabilizing nations, perhaps starting with small ones but going much larger.

This is not the first time that any politician has been after digital assets. The surprising thing, however, is these comments come at a time when more and more countries are looking to adopt cryptocurrencies. The world’s sixth-largest economy India also recently announced that it will legalize cryptocurrencies as an asset class.

The positive decision from the government of India comes after having a hostile approach to crypto over the last few years. However, speaking at the Sydney Dialogue, Indian PM Narendra Modi said that democracies must come together to address crypto regulations.

Hillary Clinton’s comments come just at a time when the market has entered a steep correction. Fear has gripped Satoshi Street as the crypto market correction has deepened further. The overall cryptocurrency market cap has tanked under $2.5 trillion as of press time. Bitcoin (BTC) and the overall altcoin market have corrected 15 percent just in the last few days.

The crypto market has also reacted negatively to the $1-trillion U.S. Infrastructure Bill that seeks to levy heavy taxes on “crypto brokers” including miners, node operators, and validators. On the other hand, the global markets are taking a cautious stand amid concerns of interest rates and inflation. Speaking to Reuters, OANDA analyst Edward Moya said:

Bitcoin’s long-term outlook remains bullish. But the waters over the next few months will be rough as institutional investors look to see if the Fed will be forced to raise rates sooner and trigger a broad-based selloff of risky assets that include bitcoin.