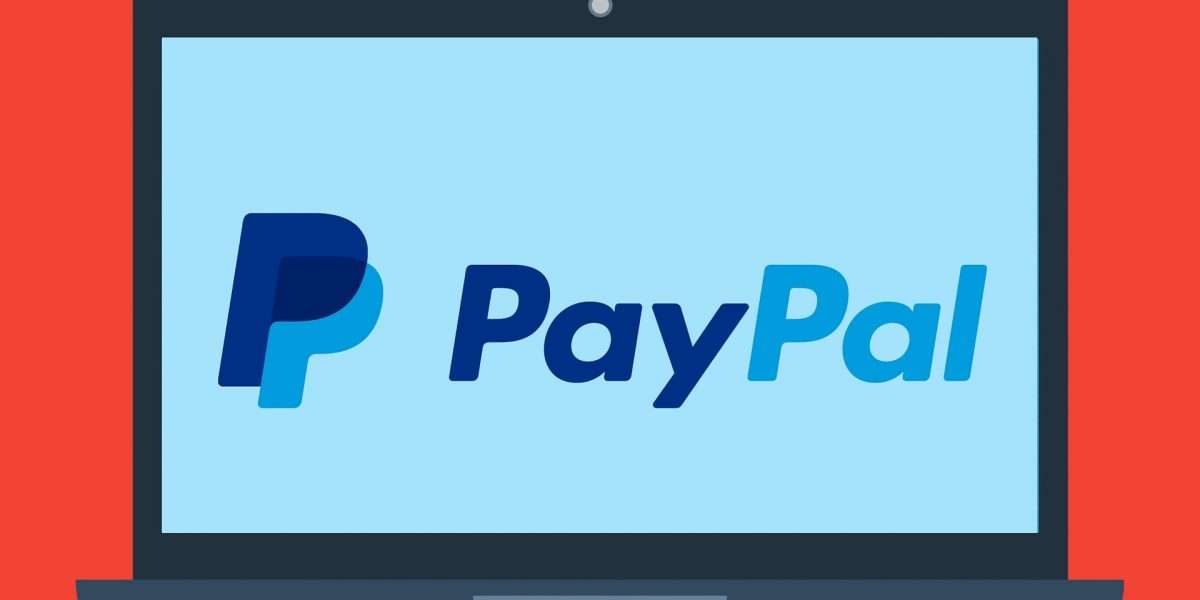 PayPal has officially launched its cryptocurrency services in the UK, allowing its UK users to buy, hold and trade Bitcoin (BTC), Ether (ETH), Bitcoin Cash (BCH), and Litecoin (LTC), according to its Friday announcement. The service will allow users to make Cryptocurrency purchases for as little as £1.

We’re delighted to share that all eligible customers in the UK can now buy, hold, and sell #Cryptocurrencies, # Bitcoin, #Ethereum, #BitcoinCash & #Litecoin from their PayPal account.

The launch comes less than a month after the payments giant announced the plan in August 2021, making this its first international push into cryptocurrency services

The announcement is also part of PayPal’s plan to extend its cryptocurrencies offerings, including launching a “super app” digital wallet, open-baking integration, and third-party wallet transfers.

We continue to be really pleased with the momentum we’re seeing on Cryptocurrency, and we’re obviously adding incremental functionality into that.

Schuman further added that the code for the initial version of the super app wallet is complete and in testing.

Furthermore, each super app wallet will have advanced AI and machine learning capabilities to enhance user experience and opportunities. The services will be rolled out in the next several months, starting with a full ramp in the US and introducing several products and services. The products and services will be launched every quarter, ranging from payments, basic consumer financial services to commerce and shopping tools.

Paypal is currently working on bank integration for its Cryptocurrency services, according to Schuman. This will help to fully integrate into Automated Clearing House (ACH) to enable faster payment processing.

We’re going to launch hopefully, maybe even next month in the UK, open up trading there. We’re working right now on transfers to third-party wallets, and we really want to make sure that we created a very seamless process for taxes and tax reporting.

PayPal first announced its Cryptocurrency services to US clients in October 2020, after obtaining the conditional Bitlicense from the New York State Department of Financial Services. The services debuted a month later in November, amidst high demand that forced the company to increase its cryptocurrency purchase limit from $10,000 to $20,000.  The limit has since increased to a weekly of $100,000, while the annual limit has been abolished altogether.

At the time, PayPal said that the plan was to significantly increase its cryptocurrency utility by availing the services to over 29 million merchants worldwide.

Again in March 2021, PayPal launched Checkout with cryptocurrency, a checkout service allowing its customers to make online payments using cryptocurrency to its global merchants’ network. Customers who hold Bitcoin, Ether, Bitcoin Cash, or Litecoin can now convert their holdings into fiat at checkouts to make purchases.

These moves have made PayPal one of the world’s largest mainstream fintech companies to create a seamless infrastructure for cryptocurrencies and significantly boost adoption.