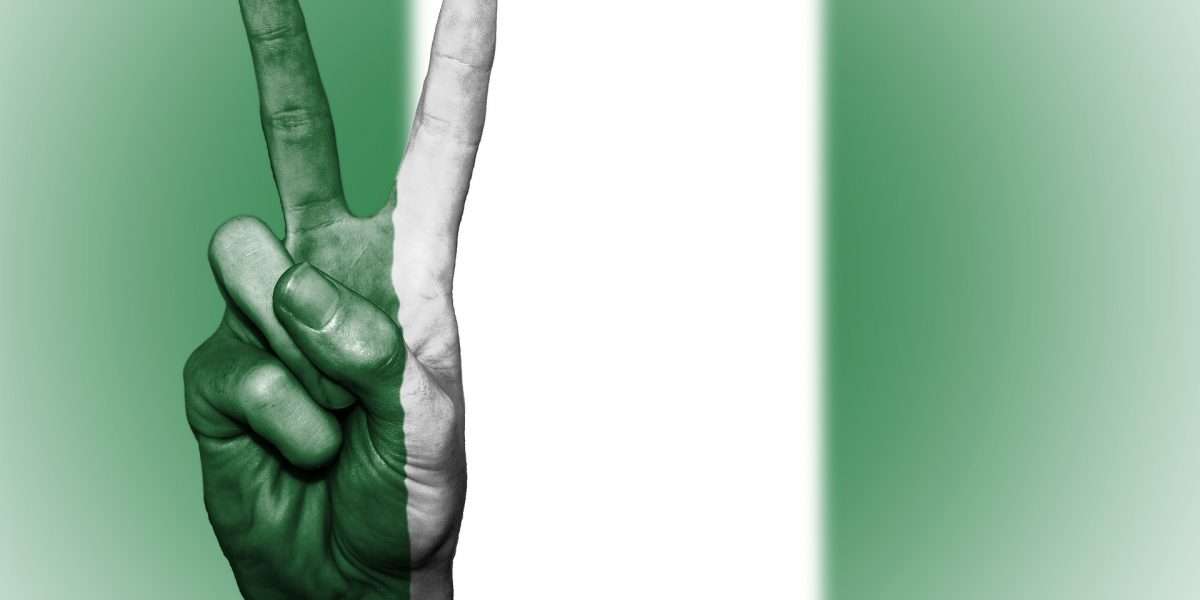 Nigeria, Africa’s largest economy by virtue of GDP, has become the first African nation to launch its own central bank digital currency (CBDC) – the eNaira.

“We have become the first country in Africa and one of the first in the world to have introduced a digital currency for our citizens,” Nigerian President Muhammadu Buhari noted on Monday.

Nigeria’s government expects the eNaira to improve cross-border remittances and financial inclusion for persons outside the formal economy. Officials also say the CBDC will facilitate direct government welfare payments and increase the tax base.  Considering the nation is Africa’s most populous (200M+ inhabitants), the government expects the CBDC to expand the nation’s economy by $29 billion in a decade.

Notably, Nigeria is the world’s third-largest user of cryptocurrencies after the US and Russia, specialist research firm Statista shows. Digital assets have become a way to obtain external remittances and escape the depreciating Naira currency.

CBDCs are now mushrooming around the globe as nations seek to provide online payments capabilities, especially with the prevailing pandemic. Governments are also using them to rival cryptocurrencies, as regulators have found them difficult to control. Nigeria itself had reportedly banned the use of Bitcoin and other cryptocurrencies in February. Shortly afterward the CBN clarified that no such ban had been enforced by the bank.

Last year, China became the first major economy to launch the digital yuan, after its seven-year development. Since then, about 110 countries have started exploring CBDCs, including Bhutan, Israel, Europe, the Bahamas, and Jamaica. Ghana is another African nation that has been testing its e-Cedi since September.

According to CBN’s Governor Godwin Emefiele, the eNaira has received “overwhelming interest and encouraging response” from citizens. Already, 33 banks, 2,000 customers, and 120 merchants have registered with the CBDC’s online platform, he added. So far, 200 million naira’s worth of eNaira has been issued to financial institutions to maintain parity with the physical currency.

Initially scheduled for Oct. 1, the launch was postponed by Nigeria’s central bank (CBN), which cited the country’s independence celebrations. But now that it is here, the initiative is raising more questions than answers. Ikemesit Effiong, head of research with Lagos-based consultancy SBM Intelligence, says it is unclear whether Nigerians “would be comfortable” using the digital currency.

More so, the CBN has also not clarified if users can exchange eNaira for traditional naira. Whether the eNaira can be traded against cryptocurrencies is also unknown. Additionally, the bank has not specified if there will be physical locations to use and transfer the eNaira.

Only three local television channels were allowed to attend the launch, and officials took no questions.