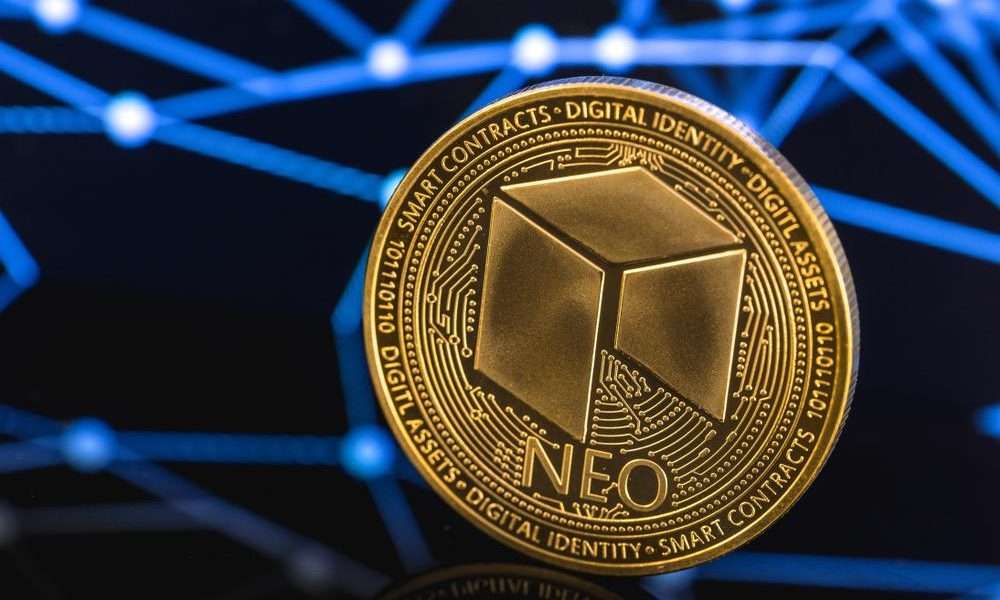 A recent NEO announcement points to a greater collaboration to unlock the potential of its blockchain. Its two objectives: to create an internet network of the future and to invest in an education program for developers.

NEO will exploit its potential with LEDGER and TomoChain

First, NEO plans to join LEDGER (Decentralized Data Governance for Next Generation Internet) in a project aimed at developing a next generation Internet network. This was announced by the CEO for Global Development, Da Hongfei.

The alliance with LEDGER will also be supported by its competitors, the Ethereum Foundation and the IOTA Foundation. The first developments of these collaborations are expected for 2020 and are an important milestone in the collaboration between these blockchain projects.

In addition, NEO and TomoChain will seek to promote a developer education program. The blockchain platform will have among its plans to:

offer events designed to educate and encourage developers to build dApps on TomoChain and NEO.

The cooperation will be carried out on a global level and will also offer developers a vast amount of resources for their training.

#TomoChain is happy to partner up with @NEO_Blockchain ?
Both parties aim to grow a healthy ecosystem of technical talent that identifies blockchain as a high potential industry, while supporting quality projects across both blockchain platforms.https://t.co/EO2wZpclmT

NEO, IOTA and Ethereum develop partnerships and programs for the future

The alliances that NEO has managed to establish are in line with the objectives of other organizations in the crypto space. For example, the IOTA Foundation works with one of the most important players in the automotive industry, Jaguar Lands Rover.

Its goal is to create an smart car wallet, capable of allowing a unit to make transactions, communicate with other units and even have an identification document. In addition, the IOTA Foundation concentrates on finding more effective methods of consuming energy in cars and in the overall power grid of cities.

It can be concluded that, according to the announcements of these organizations, the development of the blockchain industry will be focused on finding solutions to everyday problems. If these projects are successful, it could be expected that there will be a greater increase in the adoption of cryptocurrencies and blockchain technology, with a positive impact on the crypto market.

NEO’s price, at the time of publication, stands at $9,34 USD and follows the downward trend of the market with a drop of 7.21% in the last 24 hours.