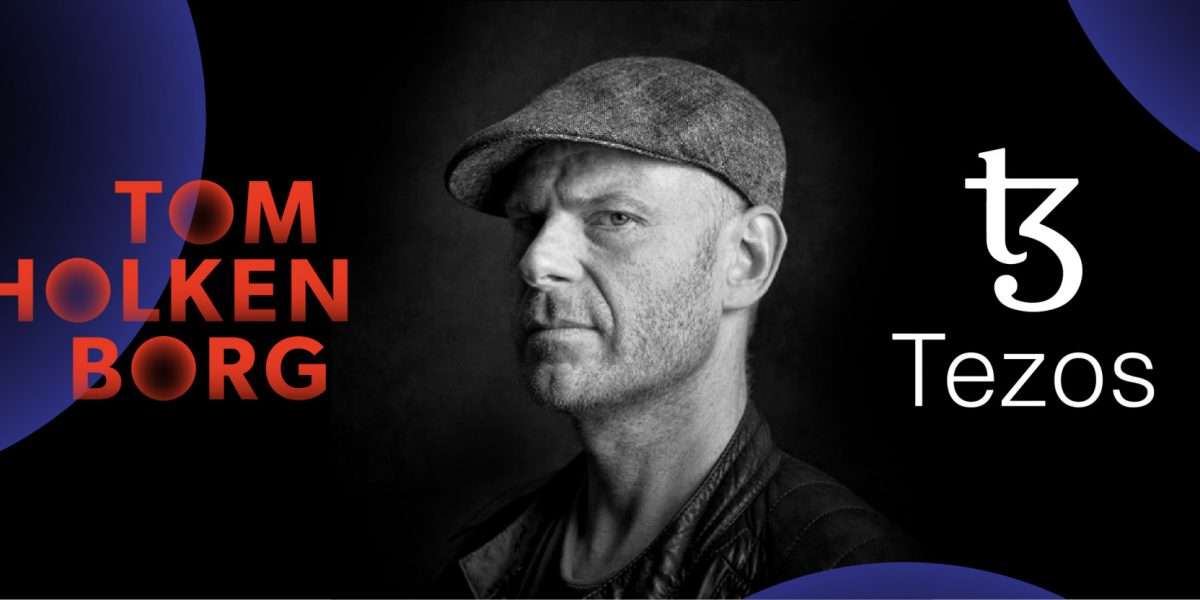 Tom Holkenborg, one of Hollywood’s most coveted composers, has announced he will be minting a truly one-of-a-kind offering, by creating the score to someone’s life. Holkenborg is a blockbuster composer, whose credits include Zack Snyder’s Justice League, Mad Max: Fury Road, Deadpool and Godzilla vs Kong. He has built a reputation for pushing the envelope as a full contact composer, and has worked with directors including Peter Jackson, Robert Rodriguez, James Cameron, Tim Miller and Zack Snyder among others. The ‘Soundtrack to Your Life’ Auction Begins Noon EST on June 16, 2021 on AmplifyX, an NFT platform built on the energy efficient Tezos blockchain.

The ‘Soundtrack Of Your Life’ NFT concept was developed by Holkenborg to be an offering that would push the boundaries of what is possible with NFTs. Holkenborg will create a 20+ minute original score, based on an interview with the winner, that encapsulates the unique victories, heartbreaks, memories and emotions that make up their lives. The NFT auction is a chance to have one of Hollywood’s singular composers write a truly personalized audio odyssey for you or a loved one. Institutional entrants are also welcome to participate in the bidding.

“This is my first real exploration of the blockchain, I am definitely curious to experiment more, drawn to its transparency and decentralized approach,” said Tom Holkenborg. “Beneath the hype it still feels quite punk rock and DIY, and I believe that major possibilities exist within the Blockchain to help empower creators. It’s always good to think about expanding the limits of how and where music can go, and to collaborate with artists in other mediums. I’m certainly not first in the NFT space, but I thought the Soundtrack Of Your Life was my chance to add something different and make something totally unique. It’s going to be fun!”

Holkenborg’s NFT drop will consist of 15 items for auction, including the auction for the ‘Soundtrack Of Your Life’. The NFT auction will include the first original non-film related work from Tom since 2012, the single ‘Despite All That Was’ and three original pieces of artwork in collaboration with visual artist Space Renders (Juan Piana) who has previously worked with creators like Camila Cabello, Machine Gun Kelly, Jake Paul, and others.

The auction will take place on AmplifyX, a FINRA and SEC registered platform reinventing the intersection of NFTs and securities to transform digital ownership and monetization across technology, finance, and popular culture. AmplifyX is built on the Tezos blockchain, an energy efficient Proof of Stake blockchain network that uses 2 million times less energy than Proof of Work blockchains such as Bitcoin and Ethereum. 10% of the auction gross will be donated to Leonardo DiCaprio’s Earth Alliance charity.

AmplifyX is a FINRA and SEC registered platform reinventing the intersection of NFTs and securities to transform digital ownership and monetization across technology, finance, and popular culture. AmplifyX was created to bring transparency, equity, and artist ownership to the music industry. We believe artists have the right to own their masters, control their creative journey, and keep a majority of their royalties. Learn more at amplifyx.com

Tezos is smart money, redefining what it means to hold and exchange value in a digitally connected world. A self-upgradable and energy-efficient blockchain with a proven track record, Tezos seamlessly adopts tomorrow’s innovations without network disruptions today. For more information, please visit tezos.com