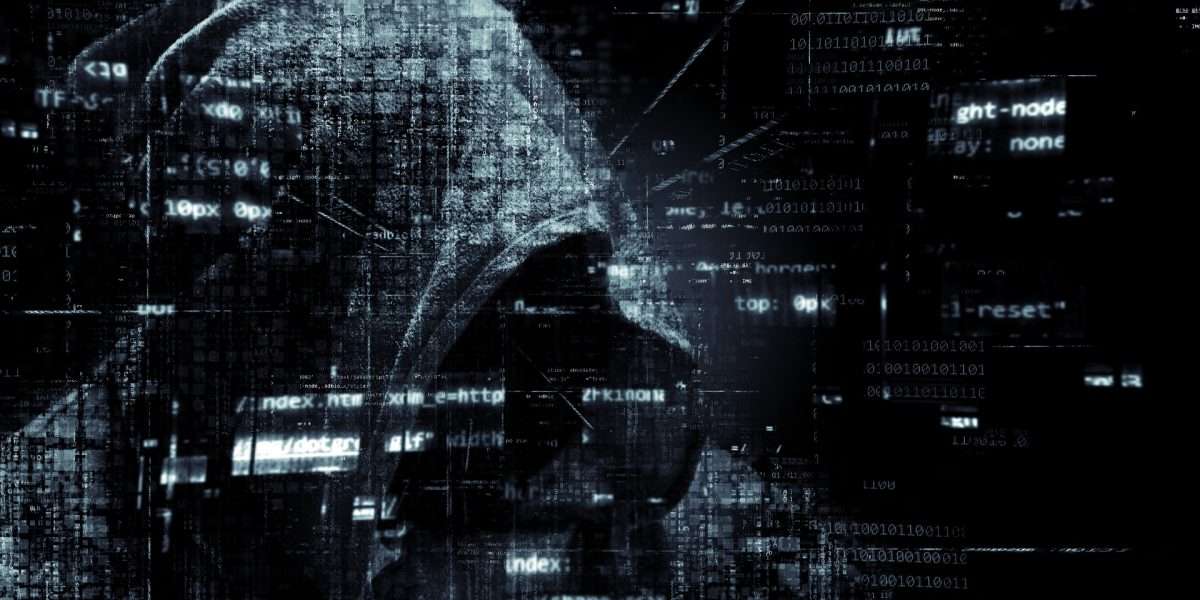 It was recently reported that Anonymous, a decentralized international hacktivist movement known for its cyberattacks on governments, government institutions as well as private corporations have uploaded a video on YouTube questioning the real intent of Elon Musk’s comments on Bitcoin.

The video accused Musk of making more money from selling carbon credits and government subsidies than selling vehicles. According to the narrator, Musk probably invested $1.5 billion in Bitcoin with money obtained from the government subsidies. Also, he was accused of detaching himself from Bitcoin on purpose to keep getting money from the government. The Tesla CEO was also said to have formed the Bitcoin miner’s council with plans of centralizing Bitcoin.

You may think you’re the smartest man in the room, but now you have met your match. We are anonymous! We are a legion! Expect us.

The video further states that Musk is more concerned with superiority and a savior complex than the impression that he wants to save the world.

For the past several years you have enjoyed one of the most favorable reputations of anyone in the billionaire class because you have tapped into the desire that many of us have to live in a world with electric cars and space exploration. Recently… people are beginning to see you as another narcissistic rich due who is desperate for attention.

The crypto community was awakened by the video and called on Musk to respond to it. Interestingly, he reacted amusingly.

Not even a good fake anonymous “The article is behind a paywall, and it looks like Anonymous’ hacking skills are not enough to get behind it.

Anonymous may not be behind the video though

@YourAnonNews, one of the anonymous Twitter accounts, has denied releasing the video. Visitors were directed to another Anonymous account with almost 15,000 followers named @BSCAnon. This account also denied any involvement with the video. The third Anonymous account identified as @YourAnonCentral with 5.7 million followers tweeted the link to the YouTube video with a caption of what was narrated in there.

Though one of the three accounts of Anonymous tweeted the video, people strongly believe that the video merely impersonates the decentralized hacker group. It is suspected that the voice is not that of Anon. However, they believe that Anonymous may get involved in the future.