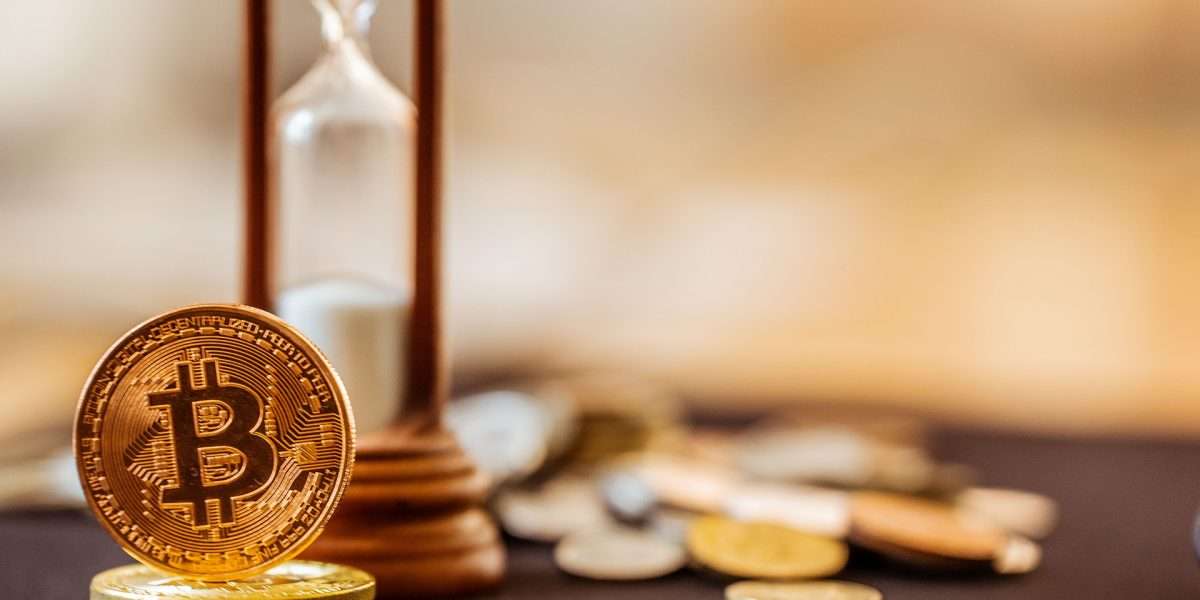 Nayib Bukele, the President of the only country in the world to have adopted Bitcoin as legal tender, is unhappy with the United States government. Bukele went to social media to lash out at the U.S Senators who introduced a Bill to investigate El Salvador’s adoption of Bitcoin as legal tender. According to documents revealed by Bukele, the Bill cites the Act as “Accountability for Cryptocurrency in El Salvador”.

“Never in my wildest dreams would I have thought that the US Government would be afraid of what we are doing here,” Bukele Tweeted.

Bukele further noted that the United States government does not stand for freedom but Bitcoin does.

The US Government DOES NOT stand for freedom and that is a proven fact.

So we will stand for freedom.

Game on! #Bitcoin  is FU money!

Notably, El Salvador adopted Bitcoin as legal tender alongside the United States dollar. As such, people in El Salvador can use both currencies for trade.

Bitcoin adoption in El Salvador and geopolitics at Plays

Nevertheless, the attention that the cryptocurrency market has attracted is a testimony that the industry is making headlines all over the world. Additionally, the market is poised to disrupt a lot of current governing laws. Moreover, crypto is decentralized and does not need third parties to operate. Indeed, as Satoshi Nakamoto indicated in the white paper, Peer-to-peer network.

According to the documents shared by Bukele, the United States is keen on Bitcoin adoption by the Government of El Salvador.  Notably, Bitcoin adoption in El Salvador was estimated at 70 percent as of mid-January 2022, based on Chivo users. According to Bukele, 4 million users out of a possible 6.5 million have transacted via Bitcoin.

With such an adoption rate, it might be a challenge for the United States government to beat El Salvador with harsh economic sanctions.

The report required by subsection shall include… the impact of such adoption of cryptocurrency on…. existing United States sanctions framework and the potential for the use of cryptocurrency to circumvent such sanctions,” the Accountability for Cryptocurrency in El Salvador noted.

Reports of the use of cryptocurrency to circumvent sanctions by Russians have risen lately. For instance, ECB President Christine Lagarde has indicated that there is a notable spike in Ruble-Crypto conversations lately.

While the Sanctions are expected to add pressure on the Kremlin to stop the Ukraine Invasion, cryptocurrency may in the process get more regulations.