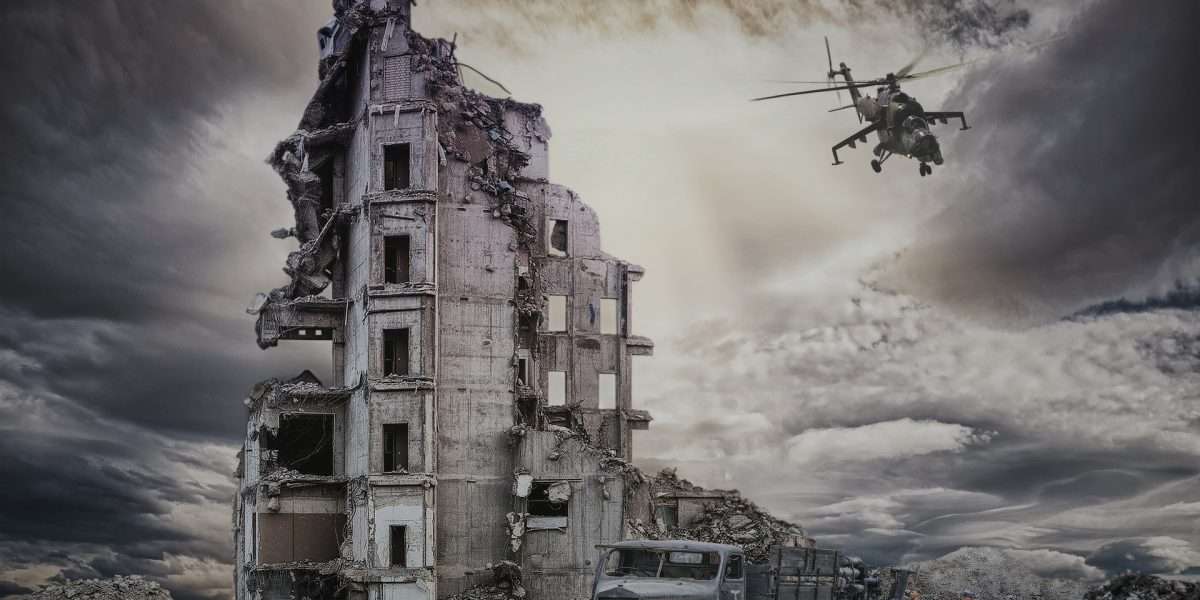 The US government has sanctioned a Bitcoin address that belongs to a suspected fundraiser supporting a militant group in Syria. The suspected terrorist fundraiser was pronounced by the US Treasury Department’s Office of Foreign Assets Control (OFAC).

The suspect is a 26-year-old citizen of Tajikistan, Farrukh Furkatovitch Fayzimatov. Reports revealed that Fayzimatov recruits members and disseminates propaganda through social media. Also, the suspect uses the same social media in soliciting funds for the militant group- Hay’et Tahrir Al-Sham (HTS). Fayzimatov reportedly conducts community fundraising campaigns to raise funds for the HTS. Money from the campaign is used to purchase equipment such as motorbikes and others for HTS.

Sanctioning the Bitcoin address of the terrorists in Syria is the Department’s method of sanctioning individuals through crypto addresses. The Department has been using the same on international drug dealers and hackers in Russia and North Korea since 2018.

Fayzimatov is being designated pursuant to Executive Order (EO) 13224, as amended, for having materially assisted, sponsored, or provided financial, material, or technological support for, or good or services to or in support of HTS.

The Bitcoin wallet belonging to the suspect has conducted a total of 24 transactions. But, the Bitcoin address belonging to the terrorist fundraiser in Syria is currently empty. However, it has received and sent nearly 0.25 BTC representing $9,962.22 in the past.

In addition, OFAC also identified Hassan al-Shaban, whose banking information is used to receive money to support al-Qa’ida military plans. Al-Shaban’s bank account was used to move funds from associates in North Africa, Western Europe, and North America. The Department noted that Al-Shaban’s designation is in accordance with EO 13224, as amended. The designation is for assisting al-Qa’ida materially, financially, technologically, and others.

As a result of the sanction against Fayzimatov and al-Shaban, all properties must be blocked and reported to OFAC. This included all interests in property attached to their names, including all entities in the US or in the control of the US.

Furthermore, anyone who engages in certain transactions with the sanctioned individuals is liable to “risk of secondary sanctions pursuant to EO 13224, as amended.”

The US Department of Treasury published a press release on the 28th of July to reveal details on the Syria-based fundraiser. According to the Department, there is a need for “continued vigilance” over fundraising and recruitment for terrorism on the internet.

Terrorist groups like al-Qa’ida and HTS continue to raise funds, recruit online, and exploit the international banking sector to support their ongoing terrorist activities. These designations underscore this Administration’s commitment to disrupting support networks of al-Qa’ida and other terrorist groups that seek to attack the United States and its allies.