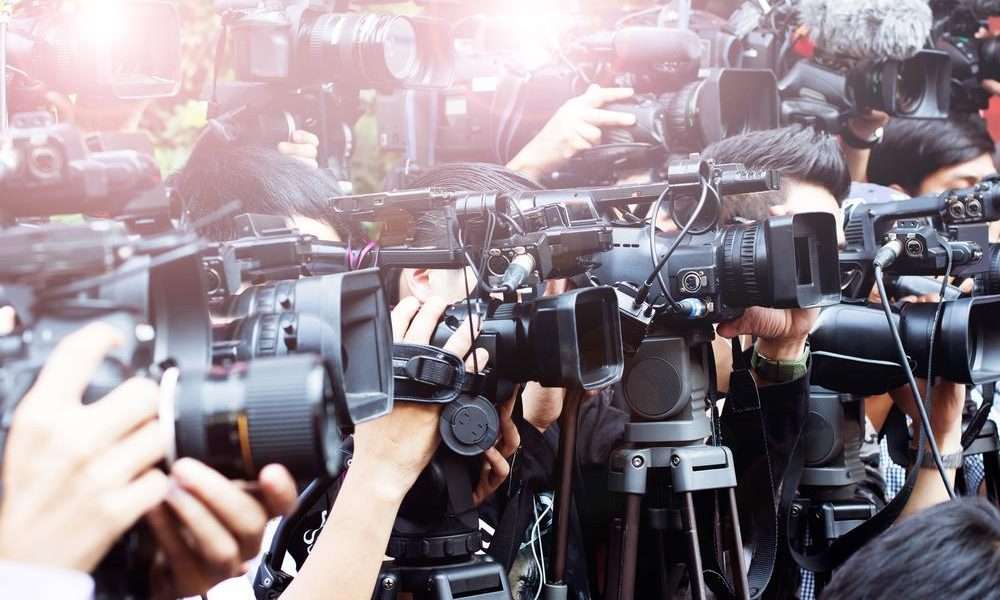 Non-fungible tokens, or NFTs as everyone calls them, are the newest sensation in the cryptocurrency industry. NFTs have combined art, finance and digital assets into one formidable package, and it’s now attracting the world’s biggest brands and celebrities. The latest to jump in are Mick Jagger, the legendary rock star and Edward Snowden, the privacy activist who shot to fame as a CIA whistleblower.

We have a winner, internet friends. I want to extend a very special thanks to everyone who followed this over the last 24 hours, and the deepest gratitude from EVERYONE at our @FreedomofPress to those who bid on our charity event. You help us make a better world. Stay free! https://t.co/A5SJDs5Sjp

Named “Stay Free,” it portrays Snowden with his hand on his chin. However, a closer look reveals that his image is formed with the pages of a decision by the U.S appeals court overruling the use of the Patriot Act as grounds for mass surveillance.

Snowden, who was exiled from the U.S after leaking NSA surveillance files, described the NFT:

This unique, signed work combines the entirety of a landmark court decision ruling the National Security Agency’s mass surveillance violated the law, with the iconic portrait of the whistleblower by Platon (used with permission). It is the only known NFT produced by Snowden.

Proceeds from the sale of the NFT went to the Freedom of the Press Foundation which he heads.

A reminder that the symbolism of @Snowden minting his first NFT goes far beyond the price tag.

The decentralized technologies powering this auction will fundamentally reshape our world — precisely to curb the abuse of power @Snowden spoke out against.https://t.co/ofNi1nSwzZ

Mick Jagger, the lead singer of rock and roll band Rolling Stones, has also jumped into NFTs. He recently auctioned a single-edition 3D animated video of his new song, Eazy Sleazy. The NFT went live on Nifty Gateway for 24 hours, eventually selling for $50,000. The winner of the auction was curiously named ‘brockpierce.’ it’s not clear if it’s the same Brock Pierce who’s a Bitcoin billionaire.

As with Snowden, the proceeds of Jagger’s NFT will also go to charity. In particular, it will go to independent music venues that have struggled under the weight of COVID-19 shutdowns. They include Back Up, Music Venue Trust and the National Independent Venue Association.

Elsewhere, a virtual hoodie has sold for a staggering £19,000 ($26,000). The NFT from streetwear brand Overpriced is the world’s most expensive hoodie. In a press release shared with CNF, Overpriced founder Leighton James stated:

This sale showcases the value that NFT’s and technological innovation can bring to real-world items in the fashion industry,

Dapper Labs, the maker of NBA Top Shot, is set to raise new funding at a valuation of $7 billion. With the NFT craze hitting new highs, Dapper Labs has seen its valuation skyrocket as more investors seek to cash in. According to a new report, Coatue Management is set to lead a new funding round. The VC firm has backed great companies in the past including TikTok, Snap, Dash and Instacart.

The new funding round comes just weeks after Dapper Labs raised $305 million. At the time, it’s valuation was at $2.6 billion but it has tripled in the three weeks since.