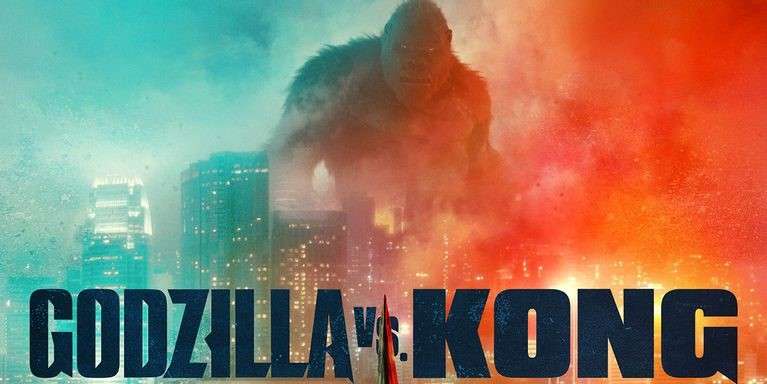 Elon’s latest tweets that’s what. Seven degrees of separation between everyone in the world apparently, but only one degree of separation between Elon Musk and Terra Virtua’s Godzilla NFTs. Musk’s latest tweets refer to the recently released movie Kong vs. Godzilla, which has seen rave reviews, pushing Godzilla back into the public consciousness since it was last released in movie format.

Godzilla vs Kong is so amaze much wow!
Most insane movie I’ve ever seen!
Love letter to conspiracy theorists!
And yet heartwarming in the end.

Terra Virtua have had a fantastic month, first they were on the top 5 NFTs traded on the Ethereum chain, and now they are asking are you #TeamKong or #TeamGodzilla,

by dropping some fabulous art collectibles to celebrate the movie. This NFT line was created in collaboration with film production, Warner Bros, making this one of the first ever NFT drops to coincide with a release of a major film.

Excited that Terra Virtua #NFTs were one of the top 5 #NFT traded on the #ethereum blockchain in the last 7 days! This proves how this space is more than games and #nftart. #digitalcollectibles and immersive #fandom is here to stay! $TVK #nftcollector @Legendary @ParamountPics pic.twitter.com/jO6LV9JfQg

Terra Virtua is so much more than just an NFT marketplace. They provide users with collectables that they cannot acquire anywhere else, with interactivity that isn’t possible to find anywhere else.

They call themselves the ‘What Next’ of collecting. The ecosystem already spans across 3 exciting spaces; The Fancave, The Terradome and the Art Gallery, so once you’ve purchased your NFT, you can actually experience it in AR on your mobile, or PC and soon, and soon with VR capability live too.

Terra Virtua have gone big on Kong vs. Godzilla, so no matter whether you are #TeamGodzilla  or #TeamKong or neither, likely you will find something you can enjoy collecting and then showcasing on Terra Virtua.