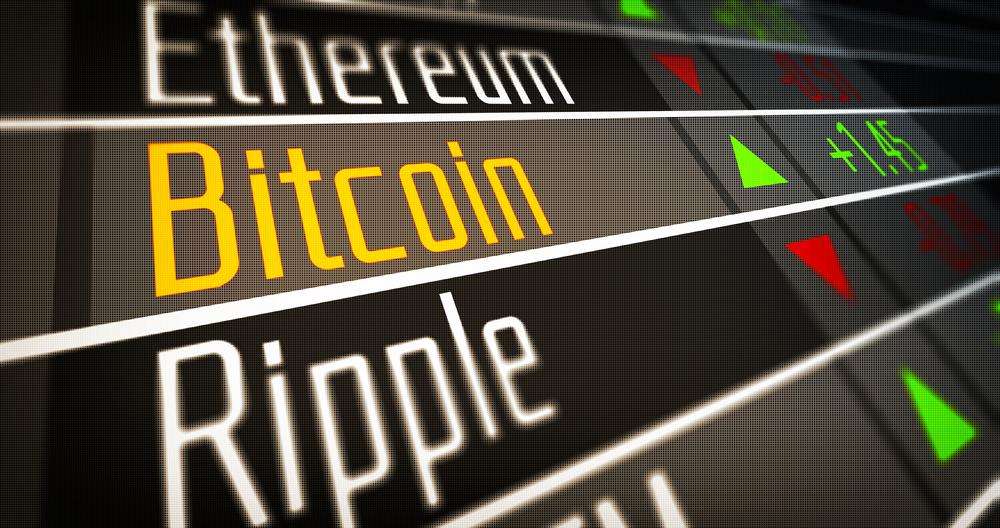 John McAfee is one of the most dazzling characters in the crypto space. While some people consider him crazy and untrustworthy, not only because of his spectacular Bitcoin price predictions, many people also celebrate him as a crypto pioneer. Nevertheless, the software entrepreneur and Bitcoin bull should definitely gain credit for one thing. His tweets and “Bitcoin Moon” predictions of 1 million US dollars attract attention and strengthen the public perception of Bitcoin and cryptocurrencies as well.

As McAfee announced in a series of new tweets, he now has a new plan to push the crypto market forward. McAfee announced yesterday that he will launch McAfeeDex, a decentralized cryptocurrency exchange that will run on the Ethereum blockchain.

According to the tweet, the exchange will be completely decentralized. The exchange will not require any names, documents, email addresses, bank details or transaction data to be publicly transmitted. Moreover, according to the tweet, McAfee does not want to monitor or record anything. In addition, there will be no restrictions and no listing fees. Furthermore, the platform will charge 0% maker fees and 0.25% taker fees.

A preview of what's coming Monday: Requires no name, no documents, no email, no bank info. Transaction details private. Nothing monitored. Nothing recorded. No restrictions. No listing fees. 0.25% transaction fees. Completely decentralized.https://t.co/1vUQ6AZiqc

McAfeeDex to launch on Monday

Questions about why only Ethereum based? It is a Beta version to work out our UI interface and other issues to make it more streamlined. We will start adding non-Ethereum based coins in a few weeks. https://t.co/JWiYGhZbNX

The third big advantage is potentially that the fees at a DEX are lower. However, this is the first criticism the crypto community has levelled towards the McAfeeDex. With 0.25% taker fees, the exchange is well above the usual 0.1%.