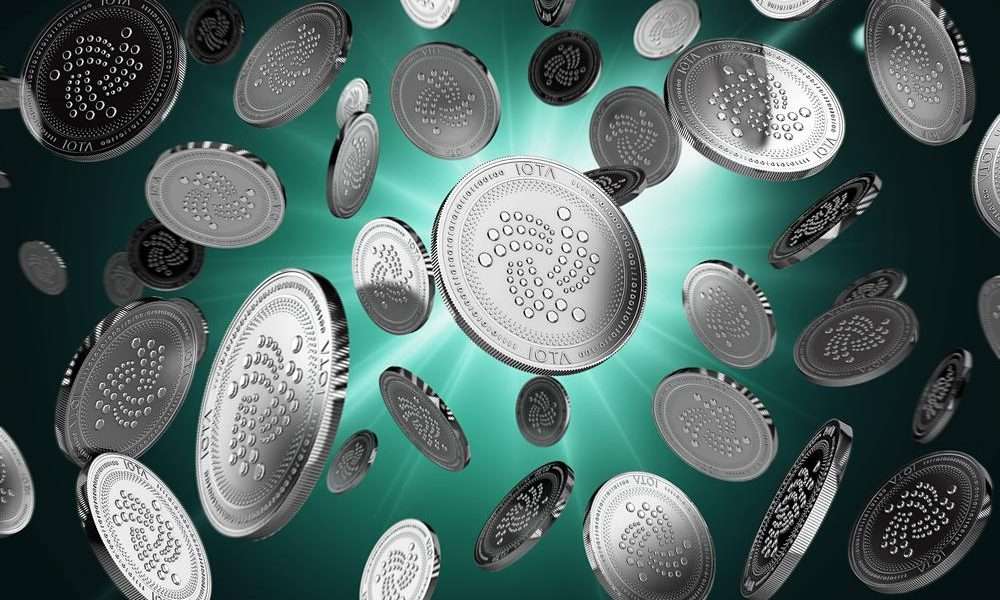 During the last months, CNF has closely followed the growth of the IOTA network. Its advances have led it to cooperate with big players from different industries in different areas. Now, in benefit of the adoption of cryptocurrencies and the growth of the network have announced new members for their team.

Getting to know the new members of the IOTA team

The members who have announced IOTA to belong to their team have varied backgrounds. Some come from other departments of IOTA and the IOTA Foundation and have years dedicated to their development.

Navin Ramachandran is among the new members of the Board of the IOTA Foundation. He is a doctor and has been part of this institution since 2016 and his main area of research is health. Among his experience, is the supervition of the Trinity wallet to make the IOTA network more accessible to people.

Another member of the IOTA Foundation is Janis Vegis. He will join the Communications team of the IOTA network. He has more than 10 years of experience in the technology sector and skills in research, UX and design of services and products.

Alexander Schmidt will also enter the technology department of the IOTA Foundation. A systems engineer who will be part of the Bee development team. His role will be focused on creating component for the new Bee node, written in the Rust programming language.

Finally, Vlad Semenov will also join the team. He will be part of the entangled team to improve MAM and provide DLT-based solutions.

IOTA promotes the adoption of cryptocurrencies

On the other hand, it is necessary to highlight the efforts that the IOTA Foundation and the research team have been making to cooperate with industries that can give practical use to the tangle. One of the most important cooperations is with Jaguar Lands Rover to take the automotive industry to the next level.

First, they’re developing a smart car wallet. With this tool incorporated into the vehicle they will be able to make connections between units, share information, pay parking bills and connect to the local network to improve energy consumption in the city.

In addition, they have a partnership with EDAG to develop a CityBot. It would be an autonomous vehicle that uses fuel cell propulsion to move in a climate-friendly manner and aims to show how fully autonomous driving could work in cities in the future. The special feature of the CityBot is that it never stops and is designed to use urban resources efficiently.

The price of IOTA is, at the time of writing the article, at $ 0.20 USD and seems to follow the market sentiment, reporting declines of 2.49 in the last 24 hours. It remains to be seen how the IOTA team will perform and whether they will be able to drive adoption as proposed.