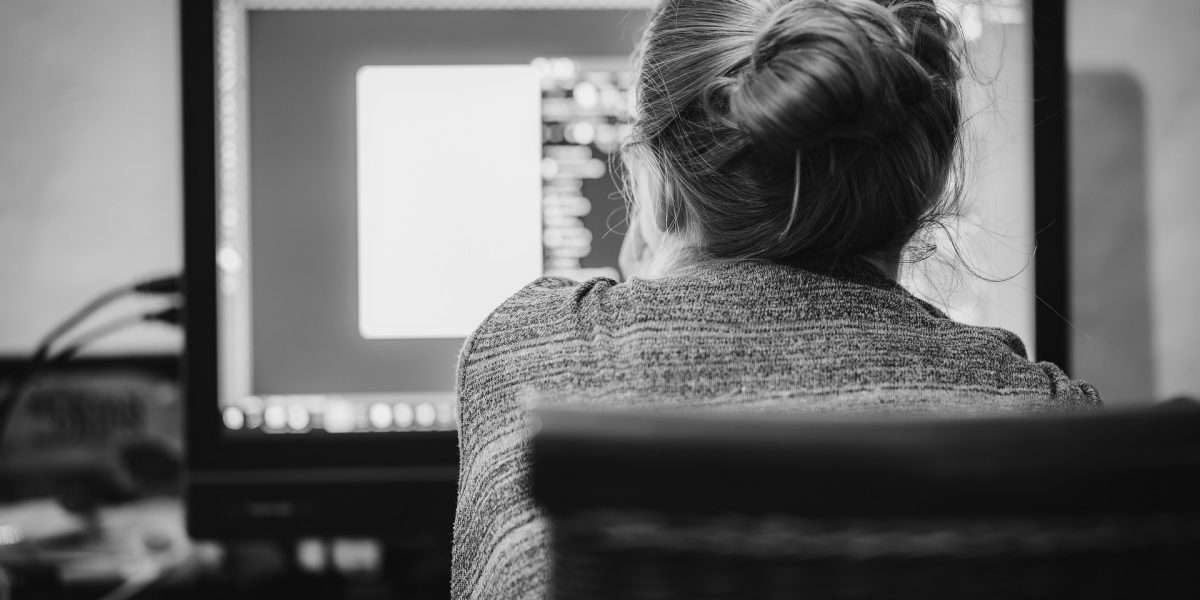 With Big-Tech controlling a large part of social media and user data, there’s an increasing demand to create decentralized platforms in the future. However, Twitter CEO Jack Dorsey has vowed to adopt the path of decentralization in the future.

Bluesky, Twitter’s indigenous initiative to decentralize social media gets a new head according to the latest update. On Monday, August 16, Jay Graber, the former software developer for ZCash announced that she will be leading the project going forward. In a Twitter thread, she wrote:

I’m excited to announce that I’ll be leading @bluesky, an initiative started by @Twitter to decentralize social media. Over the past year, I’ve been working closely with a group of thinkers and builders from the decentralized social ecosystem.

We published an ecosystem review in January, and my next step will be hiring for the bluesky team. I look forward to partnering closely with Twitter and other companies as we embark on this journey. It won’t happen overnight, but we’ll share our progress along the way.

However, Bluesky isn’t a recent initiative from Twitter. The company revealed this project back in December 2019. Back then, Dorsey said that Twitter will fund a small independent team of “five open source architects, engineers, and designers to develop an open and decentralized standard for social media.”

Jay will be leading Bluesky. Another step towards decentralizing Twitter and social media. Now we can move much faster, and through code.

Via Bluesky, Twitter Jack Dorsey is completely willing to change the centralized social media model. He also brought his favorite cryptocurrency Bitcoin to the recent conversation. His digital payments company Square has been actively involved in the crypto space. The Square Cash App has become a go-to platform for many to trade crypto assets.

Moreover, Bluesky’s official website blueskyweb.org is already up and running. Although it is very basic at this stage, its mission statement notes:

We’re focusing on re-building the social web by connecting disconnected silos and returning control of the social experience to users. Our mission is to develop and drive the adoption of technologies for open and decentralized public conversation.

Twitter’s Jack Dorsey has been an active participant in the crypto ecosystem. Recently, he also announced that Bitcoin will be part of Twitter’s ecosystem very soon along with AI and decentralization. Besides, the Twitter CEO has often touted Bitcoin as the currency of the internet.

Furthermore, Dorsey is also planning to build a DeFi ecosystem atop the Bitcoin blockchain network. To accomplish the same, Jack Dorsey announced a new entity Square Business that will offer Bitcoin-based DeFi services.

Decentralized Social Media Jack Dorsey Jay Graber' Twitter Bluesky
Previous ArticleLitecoin could spike 40% to reach $266 By EOY: Average Finder forecast
Next Article SEC vs Ripple: The next two weeks are very critical for the case, and here’s why