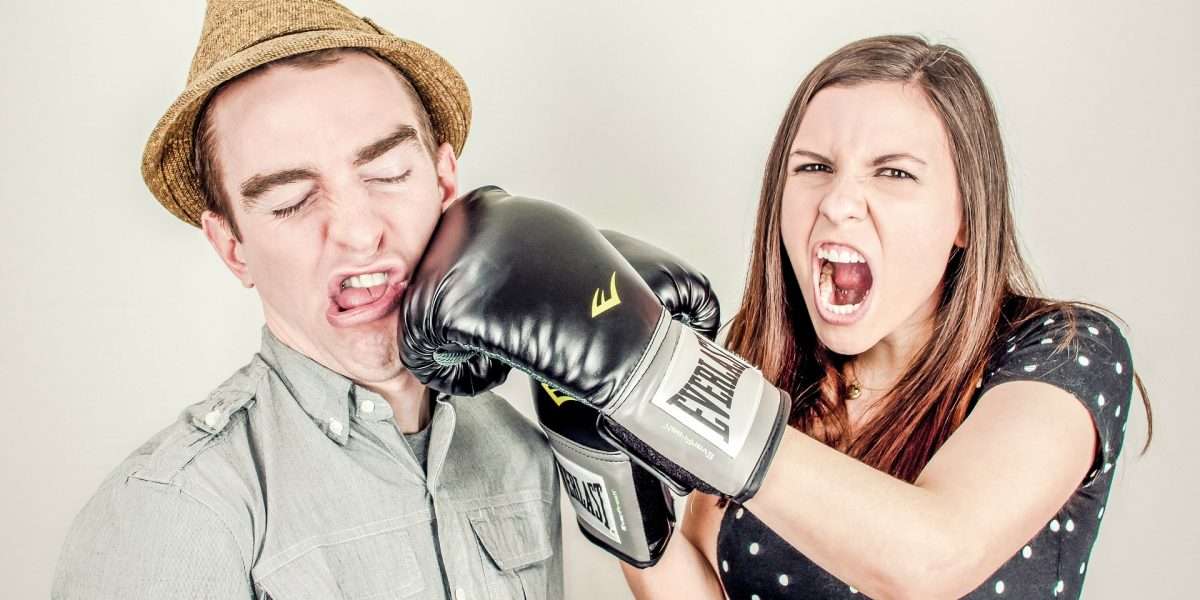 Ever since Jay Clayton, the former chair of the U.S Securities and Exchange Commission filed charges of securities violation against Ripple Labs, the legal battle has become more intriguing by the day. In the latest twist, the SEC is attempting to lay its hands on internal communication by the Ripple team and the firm is fighting against it. The next two weeks will be intense for both sides as the facts discovery deadline draws to a close.

First is the battle for the Slack messages

We know the SEC has been trying to get its hands on internal communication by the Ripple team. As we reported on August 10, the regulator filed an emergency order at the Southern District of New York seeking Slack messages by Ripple team’s members. It claimed these messages contained critical and unique evidence against Ripple and XRP.

Read More: Blow to Ripple as the SEC files court order seeking access to all of Ripple employees’ slack messages

Ripple filed its reply to the Slack motion yesterday, August 16, opposing the move.

#XRPCommunity #SECGOV v. #Ripple #XRP Ripple has filed it's Opposition to the SEC's Motion to Compel Ripple to search for and produce relevant Slack communications.https://t.co/IPCQFMCKmW

In its motion, Ripple claimed that first, the messages are not judicial documents and are “not entitled to a presumption of public access.” In addition, these messages could contain highly confidential material “which reflect competitively sensitive and confidential information concerning Ripple’s business strategy, relationships with business partners and internal business operations.”

Recognizing that the court may not entirely side with its motion to keep the information confidential, Ripple concludes by stating:

Should this Court determine that there is no basis for sealing any of these documents in their entirety, Ripple respectfully asks for an opportunity to propose specific redactions be made to the documents.

Then there is the battle for internal SEC memos

In the relentless fight to gain an upper hand through access to internal documents, Ripple has also been going after the SEC. Since as far back as March this year, Ripple has insisted that the regulator was “improperly withholding relevant information, potentially exculpatory evidence.”

The SEC has been fighting back as well as it seeks to keep its internal documents to itself. Later today, the regulator is expected to file its response to Ripple’s motion as the deadline hits.

What’ most curious about the two parties is how late they have left all these important filings, Attorney Jermy Hogan observes in his latest video. This is because August 31 – which is less than two weeks away – is the deadline for all facts discovery.

“I expect this to move very quickly this next week […] Hang on to your hats because we only have a couple of days left,” the lawyer, who’s beloved in the XRP community, told his 115,000 subscribers on YouTube.

Hogan further observed that the SEC has been conducting depositions without the documents it’s deposing these witnesses about. “And that is always a mistake especially in federal court where you’re not likely to get a second shot at the deposition.”

Here’s why the SEC is hell-bent on Slack messages, and its a game-changer

The SEC’s motion lives and dies with the charge that XRP is a security and Ripple violated securities laws, or so we thought. But looking at the recent motions, it would seem the SEC is gradually shifting its focus charges.

Now, it’s not just that XRP is a security, it’s that Ripple marketed it as one. And while the two sound similar, the second is specific on the company’s actions, regardless of whether the SEC had issued sufficient guidance to cryptocurrency companies or not.

Attorney Hogan believes that the SEC is changing its tune as it can now see it would lose if it continues to attack from the ‘technical side of things.’

“The argument here is that Ripple marketed XRP like a security, treated it like a share of a stock, tried to manipulate the price…” he stated.

This is most evident in one of its motions, even though it’s tucked away in the footnotes. On this, the SEC outlines whose Slack messages at Ripple it wants to lay its hands on the most. It includes three members of Ripple’s marketing team, a telltale sign of the SEC’s new attack angle according to the legal expert.

“Now what does the marketing team have to do with whether XRP is a security or not? Absolutely nothing. But it has everything to do with how Ripple marketed and created XRP,” Hogan believes.

Even more telling is that of the 38 information requests by the SEC (although a good number of these are generic throwaway requests), “at least 12 or 13 of them are directly related to marketing efforts by Ripple.”

All eyes are now centered on the SEC and its response later today where it will argue against handing over its memos to Ripple. With the facts discovery deadline now less than a fortnight away, XRP holders and the larger cryptocurrency community will be biting their nails and crossing their fingers to see who lands what materials between the SEC and its formidable opponent, Ripple Labs.