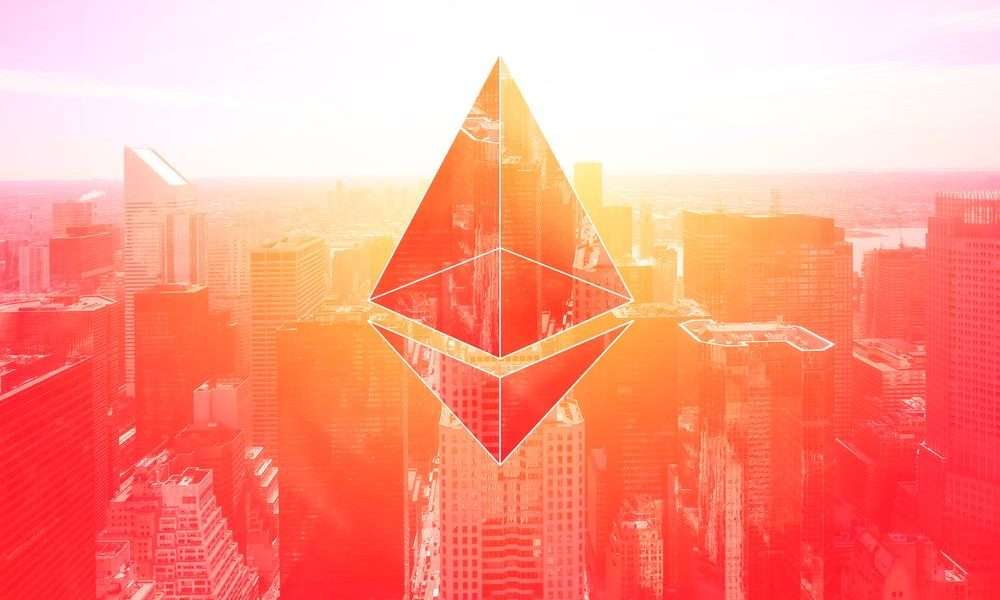 In the crypto scene, pre-mine projects have always been controversial. However, few are aware that Ethereum belongs to this group. Ethereum  was proposed by Vitalik Buterin at the end of 2013. As part of the first Initial Coin Offering (ICO), the project sold a total of 60 million Ethers at 30 cents each between July and August 2014. In addition, 12 million ETH were allocated to the six founders and the developers of the Ethereum Foundation.

Accordingly, the Genesis block contained a sum of Ethereum 72 million ETH, out of the 109 million ETH currently in circulation. The huge amount, which was a pre-mine, turned numerous early investors in ETH into millionaires and “whales”. However, as Trustnodes has investigated in a recent report, the developers of Ethereum may also have profited greatly from the pre-mine.

Trustnodes writes that the analyses of this historical moment are very sparse. As the site notes, shortly after the creation of the Genesis block, on 30 July 2015, at 15:26 London time, “a massive distribution” of ETH to almost 9,000 accounts took place. This included the 12 million ETH that went to the ETH Foundation to finance the development of the project.

The controversial aspect of the issue is that the Ethereum Foundation currently owns only 600,000 ETH. According to the original roadmap, the development was to take place in 4 phases, with the final phase “Serenity” and the transition to the Proof of Stake. Although the completion of Ethereum 2.0, also known as Serenity, is still a long way off, much of the money has already been spent.

As Trustnodes describes, the Ethereum Foundation seems to have paid for the work of its founders and developers in large amounts in advance. As the author writes, large initial amounts have been sent to Vitalik Buterin and several other addresses. As a result, the originally spent 12 million Ethers shrank within half a year, according to data from Etherscan, to 1.5 million ETH by mid-February 2016 and to less than 1 million ETH in March 2017.

Where are the 11 million ETH?

As was recently revealed, one of the addresses that received larger sums was owned by Jeffrey Wilcke. However, the Geth client developer has already left the Ethereum project after transferring 90,000 ETH to the exchange Kraken with the intention of liquidating it.

Four other accounts also received approximately 100,000 ETH, almost the same amount, which is a significant sum even at today’s prices. At this point in time it is uncertain which developers received these payments and for which tasks. Trustnodes stated:

So the other four accounts that received circa 100,000 eth or more were presumably likewise upfront payments despite the ethereum roadmap having hardly began.

That there are four in the above screenshot suggests there were many people that received huge upfront sums for merely a year or two of coding.

The issue is particularly controversial because in the past months, criticism has repeatedly been voiced within the Ethereum developer community because ETH 1.0 development is understaffed. Trustnodes quotes Péter Szilágyi, who describes his position as team leader at the Ethereum Foundation and describes what is going wrong with Eth1:

I think the issue stems from everyone jumping on the Eth2 train. That’s all the rage for the past 2 years now, and it just siphons attention away from the system that actually works today. The people remaining behind are just spread too thinly to pay attention to everything.

In conclusion, the authors note that much remains unknown. In particular, the failure to complete the original roadmap in light of the departure of some founders and developers is a controversial issue.

ETH Ethereum
Previous ArticleBitcoin, Ethereum and Ripple (XRP) are the most bought on Coinbase
Next Article Ripple’s XRP can now be purchased at 3,000 ATMs worldwide