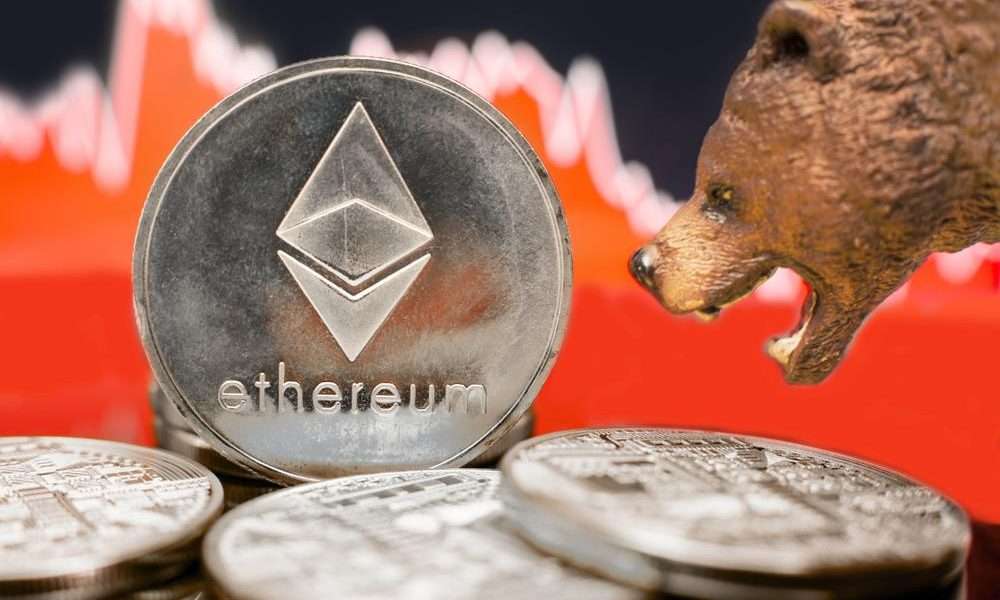 In only three days, on 07 December 2019, the Ethereum Istanbul hard fork will take place. As the data from Ethernodes shows, the enthusiasm for the hard fork is rather modest. At the time of writing, only about 41 percent of all ETH nodes have installed the new software. Of the total of 3,602 nodes listed by ethernodes.org, only 1,484 nodes (at the time of writing) have installed the update. 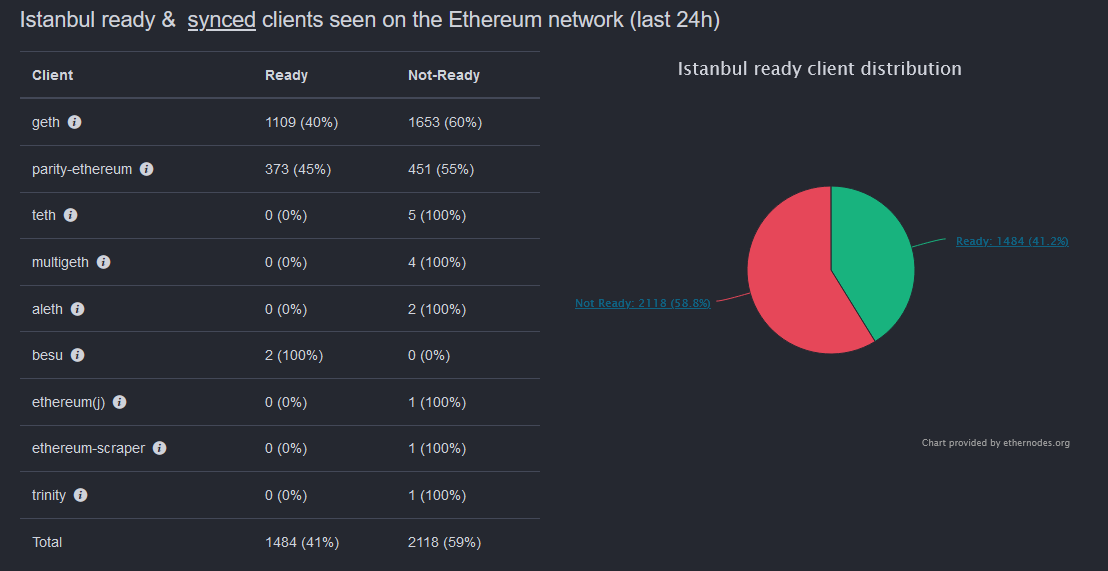 Of course, there can only be speculation about the reasons why the percentage has been so low so far. As a matter of fact, there is no controversial EIP (Ethereum Improvement Proposal). The six EIPs endorsed by the Ethereum community are rather “boring” and include more technical improvements such as aligning the cost of opcodes with their computing costs, improvements in resistance to denial of service attacks, layer 2 solutions based on SNARKs and STARKs, and greater interoperability between Ethereum and ZCash.

Specifically, the implementation of the following EIPs is planned:

Péter Szilágyi, a core developer of Ethereum, called on the Ethereum community yesterday to update their clients.

Last call for the #Ethereum Istanbul fork. In approximately 4 days mainnet is updating. Please make sure your nodes are up to date before that deadline.https://t.co/7zr1peRdbc

If Ethereum clients are not upgraded to the latest version, they will be synchronized with the Pre-Fork blockchain as soon as the Istanbul upgrade is activated. As a result, they will be stuck in an outdated Ethereum blockchain and will not be able to send Ether (ETH) or work on the Ethereum network after the upgrade.

However, it is important to note that the slow acceptance is not too unusual. In the past, often larger amounts of nodes were updated just before the deadline. However, it indicates a general lack of interest in the hard fork, which is basically a maintenance upgrade.

No “Pre-Fork hype” for the Ethereum (ETH) price

As the Ethereum price shows, there is no “Pre-Fork hype” among investors either. While there was some hype before the past Ethereum hard forks, which drove the Ethereum price up at least for a short time, this hype has not occurred so far. Over the past seven days, the ETH price has fallen by 1.5 percent to around USD 147 (at the time of writing).

As already described, the missing “Pre-Fork hype” could also be due to the rather “boring” updates. In the long run, investors are hoping for an increase in the ETH price through the launch of Ethereum 2.0 and the associated transition to the Proof of Stake as well as higher scalability through Sharding.

Another factor that could boost the ETH price in the long term is the DeFi ( Decentralised Finance). Despite the current sentiment on the market, the DeFi is enjoying steadily growing popularity. As CNF reported, the total number of Ethers bound in DeFi applications has steadily increased in recent weeks and has reached several new record levels of over 2.63 million ETH.