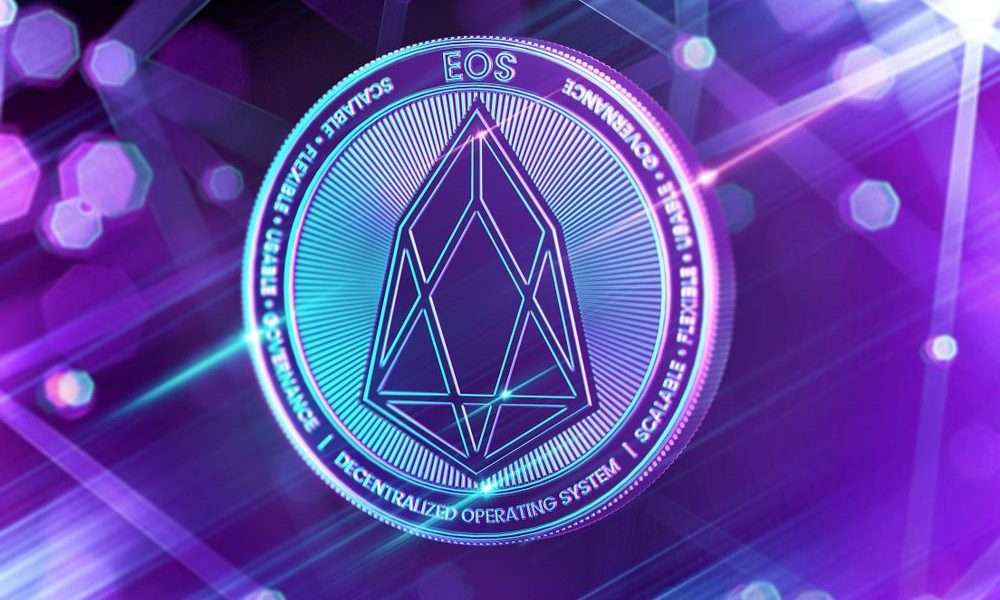 The software company Block.one, creator of the EOSIO protocol, has confirmed that the launch of the Voice social network will take place in a specially built EOSIO blockchain. Block.one also announced that the release date of the beta version is set for 14 February 2020.

The Voice social network was announced in June last year as an alternative to Facebook that would change the way users interact with information. According to Block.one, the social network will check the accounts of all users and prevent the distribution of fake news. Block.one’s original plan was to introduce Voice on the EOS blockchain. However, there is speculation that restrictions in the EOS blockchain may have led to the original decision being changed.

The project was not updated for several months after the announcement of its launch. Then, in December 2019, the Voice website was launched. The FAQ section of the website confirmed that Voice would no longer be launched on the EOS Blockchain:

While Voice is in beta and a highly iterative state, it will be run on a purpose-made EOSIO blockchain. In time, we would like Voice to leverage the EOS Public Blockchain, and potentially others that can meet the performance and governance demands of Voice.

The latter statement keeps a window open to allow Voice to switch to EOS, but also shows that Block.one is not obliged to make this change. However, the software company had promised something else in June 2019. At that time, it not only claimed that it would start Voice on the EOS, but it also reserved 3 million RAM on the EOS blockchain. However, at the same time there was never a statement from Block.one confirming that this RAM reserve would be used for the Voice project.

Possible reasons why EOS is not used

Block.one revealed that the development of Voice cost 150 million dollars. It is therefore reasonable to speculate that the company will try to protect its investment. This theory is supported by the problems that the EOS blockchain has had recently. In December of last year, the EarnBet platform experienced significant problems due to the congestion of the EOS blockchain. Other DApps such as EOSKnights and EOSBet also left the project during this time.

This was confirmed by a study conducted by data service provider DappReview, which states that Ethereum still dominates 55% of the DApps market. The report also says that EOS is losing ground to Tron:

EOS has suffered from congestion problems and cyber attacks that have caused both users and developers to migrate to competing platforms. TRON has now overtaken EOS in terms of both the number of active dapps and active users on its networks.