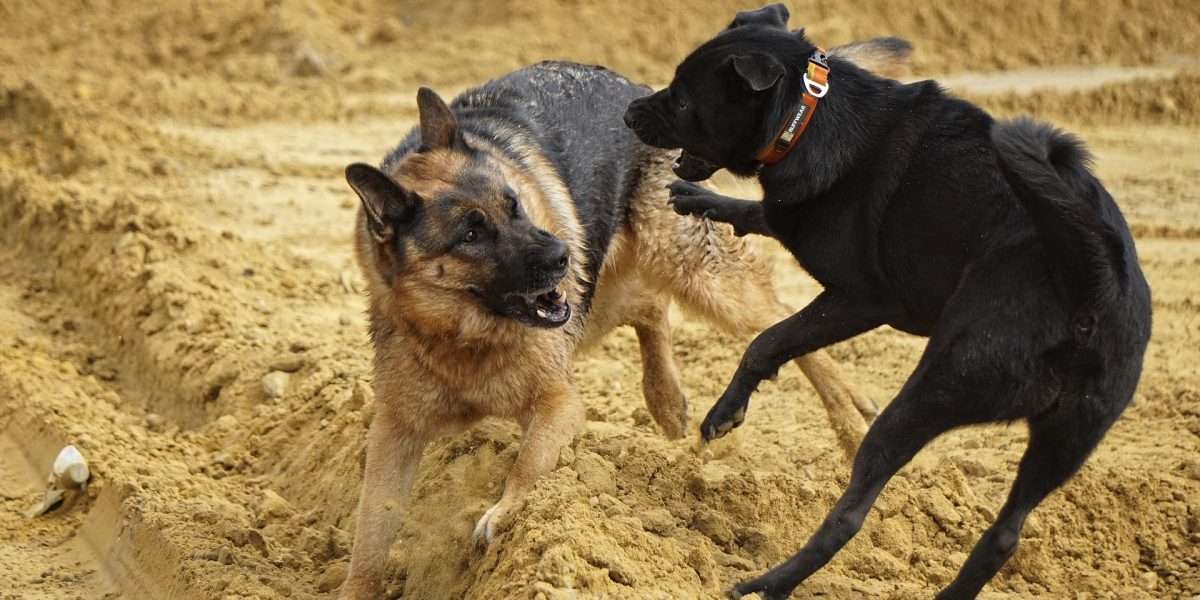 A dogfight has ensued in the past few days between the two largest memecoins, and investors are cheering both on as they enjoy the gains. Dogecoin, the original dog-themed memecoin, and Shiba Inu, the self-proclaimed DOGE killer, are fighting for the ninth spot on the cryptocurrency charts. And while even Elon Musk has come in on Dogecoin’s corner, Shiba Inu is looking unstoppable and is currently in the lead.

Shiba Inu has recorded unparalleled gains this year, shooting into fame as a DOGE killer as well as through donating half its supply to Ethereum creator Vitalik Buterin. Year to date, SHIB has gained around 61 million percent. From relative obscurity, SHIB is now one of the world’s largest cryptocurrencies. At press time, it’s trading at $0.00007815, gaining 37 percent in the past day.

DOGE, on the other hand, has clocked great gains as well. For DOGE, the push was mainly sparked by its most high-profile fan – Elon Musk. The Tesla CEO has been advocating for DOGE adoption relentlessly this year, calling it the people’s crypto. He even plugged it during his appearance on Saturday Night Live. Other celebrities have also jumped in to tout themselves as DOGE fans.

However, it’s not until the past week that SHIB has posed a serious threat to DOGE. Shiba Inu has been gaining daily, outperforming every other major cryptocurrency and encroaching on the top ten. On Wednesday, it briefly overtook DOGE to the ninth spot. Musk took to Twitter to talk about DOGE, and shortly after, the original memecoin took back its spot.

Which memecoin wins the dog race?

The two memecoins have a lot of similarities, the biggest of which is that they are both dog-themed. The creators of DOGE wanted a fun cryptocurrency and only saw its potential after it blew up. The two founders have since left the project to other developers.

Shiba Inu launched five years after DOGE, in August 2020. Unlike DOGE, SHIB is an ERC-20 token, meaning it’s built on the Ethereum blockchain. It has one quadrillion as its total supply cap, although Vitalik burned quite a chunk of this.

Don't know who needs to hear this but $shib isn't going to a dollar, ten cents, or even 1 cent. ?

Determining which memecoin will emerge as the winner is almost impossible as the cryptocurrency market flips overnight and at the slightest news. However, DOGE appears to have the upper hand. It’s supported by the world’s richest man, and more importantly, has a more active developer community.

Glen Goodman, a veteran cryptocurrency author and trader believes that Musk could be the biggest determinant. He remarked:

Elon Musk could be the one to settle this, if he tweets to remind us he will soon be sending ‘a literal doge to the literal moon’, with his planned DOGE-1 satellite launch. SHIB doesn’t have the might of Musk behind it but it’s currently the gamblers’ favorite.

Nevertheless, he urged for caution, regardless of which memecoin you support. The two are relying wholly on retail traders’ excitement, with most just throwing money at them with little research on the projects. A crash of a lifetime could be on the cards.

Let’s be honest, this isn’t investing, it’s barely even trading, this is gambling. By all means, have fun, but also be ready for a crash that will go down in crypto history.