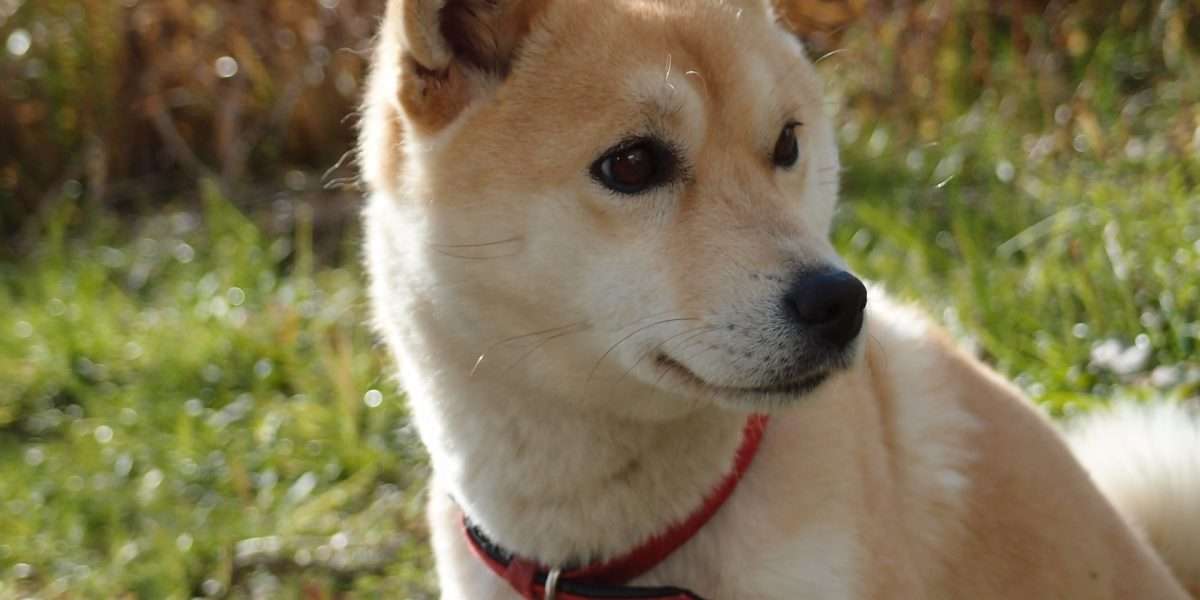 Vitalik Buterin, the co-founder of Ethereum has finally sent 90 percent of his Shiba Inu holdings worth $6 billion to the standard burn address per the agreement with the token developers. According to Buterin, this action was to fend off critics from misinterpreting his transactions. Also, 10 percent of the remaining holdings would be sent to charity as keeping them in his original wallet is not an option.

I’ve decided to burn 90% of the remaining Shiba tokens in my wallet. The remaining 10% will be sent to a (not yet decided) charity with similar values to cryptorelief (preventing large-scale loss of life) but with a more long-term orientation.

This action meets the pre-intention of the Shiba Inu developers who sent 50 percent of the token worth $8 billion in circulation to the Ethereum co-founder. Many speculations sprung up with people associating the token to Buterin. However, the company clarified in their whitepaper that Buterin has nothing to do with Shiba. Also, their decision to eliminate half of the token from circulation was to provide good grounds for a price surge with rising demand. Buterin in a reaction praised the doge community but admonished them not to send tokens to his wallet without his consent.

I’ve been impressed by how the dog token communities have treated the recent donation! Plenty of dog people have shown their generosity and their willingness to not just focus on their profits but also be interested in making the world as a whole better. I support all who are earnestly doing that.

“At the mercy of a billionaire kid”

A few days ago, Buterin got the whole community talking after transferring 2 trillion of Shiba Inu worth over $40 million from Uniswap. This sent the price plummeting after falling by over 30%. Shiba Inu was not the only victim. Forty trillion of Dogelon Mars was as well swapped for 619 ETH causing over 90% price reduction.

The Shiba community raised concerns that their token may be at the mercy of a “billionaire kid” the same way Elon Musk is controlling Dogecoin. However, the Shiba team in a statement supported the humanitarian activity the token is being used for and objected to reports that he may be dumping the asset.

A message to the #SHIBArmy regarding today's events. We know there's strength in numbers, so we are celebrating today's brave actions, and stand in support of saving lives and inspiring new holders. pic.twitter.com/VKNOQpQ5lv

The reduction of Shiba Inu supply was well received by the crypto community. The price responded with a surge of near 40% to trade at $0.000019. The “Dogecoin killer” currently has a market cap of $7 billion and positioned itself as the 24th largest cryptocurrency.