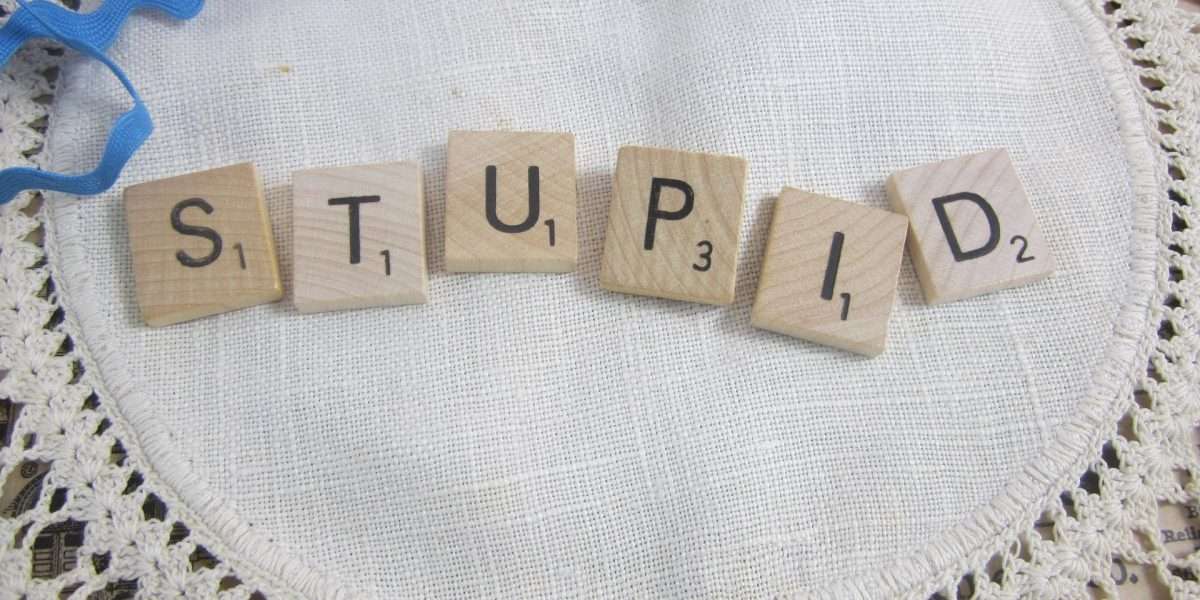 There were fake names, fictitious identities, counterfeit bank records and claims of an outrageous one billion euros in capital. However, it turned out to be the most basic mistake that led to the end of a French blockchain startup scam – a spelling error.

It all started in February this year when the founders of Air Next registered with the Paris Commercial Court. They claimed that their startup would allow users to purchase air tickets easily through cryptocurrencies on their blockchain-powered platform. They would guarantee automatic refunds in cases of canceled or delayed flights through smart contracts, they said.

The company claimed to have a share capital of one billion euro ($1.2 billion), an outrageous amount for a new startup, even in the cryptocurrency sector.

Air Next then started recruiting employees. The founders would conduct all interviews via videoconferencing platforms, which was not out of order given the state that the pandemic has brought globally. It brought in employees from major airlines, airport staff, large American and French corporations and even one police officers. Some of them even stepped down from their previous jobs and moved back to Paris to get started with the exciting startup which promised to change the air travel industry.

To build the infrastructure it would need to deploy its system, Air Next outlined that it would raise funds from investors via an ICO. This money would also go towards refunding those whose flights got canceled, an integral part of its products.

The first mistake the founders made was choosing to register their token sale with the AMF, France’s stock market regulator. Registering a token with the AMF is optional. However, if a token sale is certified by the regulator, it looks more genuine and serves as a mark of quality.

AMF would issue an alert on September 30, warning the public of the risks associated with the ICO. The regulator revealed that it suspected some of the documents had been forged. The token sale didn’t go through, but the founders had already raised 150,000 euros ($175,000) from some investors in pre-token sale fundraising.

The CEO later came out on Telegram and admitted that many of the documents they submitted had been forged. He also revealed a key detail – that “an error had cost the life of this project.”

Looking into what this error could have been, the Paris-based digital news magazine World Crunch found that it was a basic spelling mistake. The founders had made a typo when listing the would-be bank that would back the startup. The mistake was at the bottom of the page, listing Edmond de Rothschild as Edemond de Rothschild.

This mistake got the attention of the regulator and it ended up re-examining the application and finding all the other cracks.