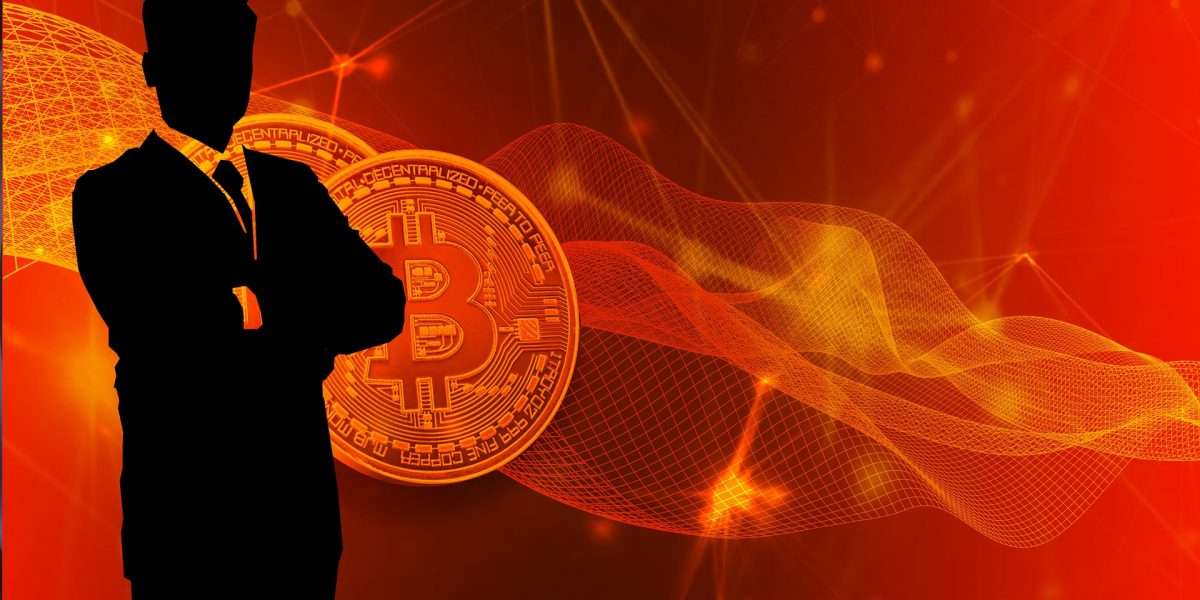 Australian computer scientist Craig Wright who claims to be the Bitcoin inventor has finally won a major court case in the U.S. A Miami Jury cleared Craig Wright of all issues in the dispute. Thurs, Mr Wright now doesn’t own half of the 1.1 million Bitcoins to the family of David Kleiman.

The Kleiman estate had claimed that David was a partner to Mr Wright in the invention of Bitcoin. Thus, they own right over half of the 1.1 million Bitcoin in the Satoshi Nakamoto wallet. But the self-acclaimed Satoshi Nakamoto aka Craig Wright defended it saying that he doesn’t have any such partnership.

Read More: Jury is still out on the Kleiman v. Wright case with 1.1M Bitcoin at stake

David’s brother Ira Kleiman was leading this fight for a long time against Mr Wright. However, after multiple hearings, the court has decided to rule in favor of Wright.

Soon after the announcement of the verdict, Wright said: “I feel remarkably happy and vindicated. I am not a fraud, and I never have been”. He further added that he had offered Kleiman’s estate “12 million many years ago, which if he had taken that then in bitcoin when bitcoin was $200, and he kept it – you can do the math.”

However, the jury has asked Mr Wright to pay $100 million to the Kleiman estate in compensation for the civil lawsuit. Mr Wright seems happy about this payment of $100 million because he would have to pay $3.2 billion otherwise. He said:

This has been a remarkable good outcome and I feel completely vindicated. We are going to make everything change: cryptocurrency to digital cash, the way it’s meant to be.

On the other hand, lawyers for W&K and Mr. Kleiman’s estate said they were “immensely gratified”. Having received $100 million in intellectual property rights, the Kleiman’s “their fair share of what Dave helped create”.

While Craig Wright has won this civil lawsuit against Kleiman, the Bitcoin community is closely watching whether he will provide the proof of holding the keys to Satoshi Nakamoto’s Bitcoin wallet and that he’s the real inventor of Bitcoin.

The identity behind the pseudonymous Bitcoin creator still remains a mystery. But previously, Craig Wright did say that he would prove his bitcoin ownership if he were to win a trial. Besides, he also said that he would donate much of his Bitcoin fortune to charity if he were to win the case. It remains to be seen if Craig Wright proves to be the real owner of Satoshi’s Bitcoin wallet that holds 1.1 million BTC worth a staggering $62 billion.

Crypto News Flash does not endorse and is not responsible for or liable for any content, accuracy, quality, advertising, products, or other materials on this page. Readers should do their own research before taking any actions related to cryptocurrencies. Crypto News Flash is not responsible, directly or indirectly, for any damage or loss caused or alleged to be caused by or in connection with the use of or reliance on any content, goods, or services mentioned.
Bitcoin lawsuit Craig Wright Craig Wright Bitcoin Satoshi Nakamoto Wright vs Kleiman
Previous ArticleMafia Metaverse SYN CITY Unveils Initial Game Offering on Binance NFT
Next Article Vitalik Buterin presents a “plausible roadmap” to Ethereum scalability before moving to ETH 2.0