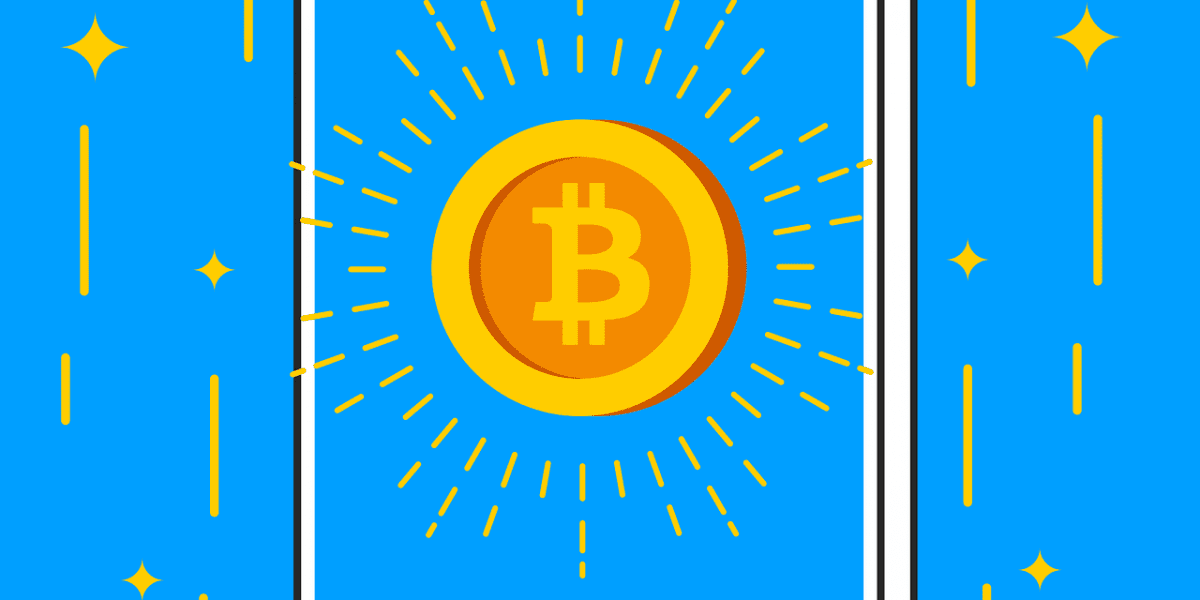 The ongoing court case between self-acclaimed Satoshi Nakamoto Craig Wright and his now-deceased friend David Kleiman remains open. It’s been three years since the case started in 2018 when the state of Kleiman sued him on the grounds that David was a partner to Craig in inventing and mining Bitcoin and thus should receive half the share.

In the past, Wright has claimed several times of holding the keys to Satoshi’s Bitcoin wallet. As a result, a staggering 1.1 million Bitcoins worth $62 billion are at stake as of now. Well, the case has just got interesting over the last few months with neither of the parties refusing to give their stand. This has increased the complexities for the presiding jury. In a statement on Wednesday, December 1, Judge Beth Bloom wrote:

Unfortunately we cannot come to a conclusion and we cannot all agree on a verdict on any of the questions.

Judge Beth Bloom further issued an Allen Charge thereby instructing the Jury to continue the deliberation until they reach a verdict. She added: “I suggest that you now carefully reexamine and reconsider all the evidence in light of the court’s instructions on the law”. As of Wednesday, the jury remained deadlocked and is set to return tomorrow.

The stakes are high with chances of a mistrial

As said, both parties are claiming their share over Satoshi’s Bitcoin wallet that holds 1.1 million Bitcoins. This makes it clear that a staggering $62 billion is currently at stake.

On one hand, Craig Wright is claiming that he’s the sole contender as the Bitcoin inventor. But on behalf of the estate, David Kleiman’s brother Ira has argued that Wright has broken an oral agreement with David to develop and mine Bitcoin together.

On the other hand, Wright claims that no such partnership existed between the two. He further noted that at the most, Kleiman’s contribution was in proofreading the Bitcoin whitepaper. In court, Wright has argued that his partner David Kleiman was not a partner and thus couldn’t have debugged the Bitcoin code. Well, there’s a high enough probability that the case could lead to a mistrial.

On Wednesday, Bloom also called other jurors in the trial room and read the specific language of the trial. She further explained that “the trial has been expensive in time, effort, money and emotional strain for both plaintiff and defendant. If you fail to agree on a verdict, the case remains open and may have to be tried again … There is no reason to believe either side could try it better or more exhaustively.”

Bloom has also told other jurors that they could take all the time they need.