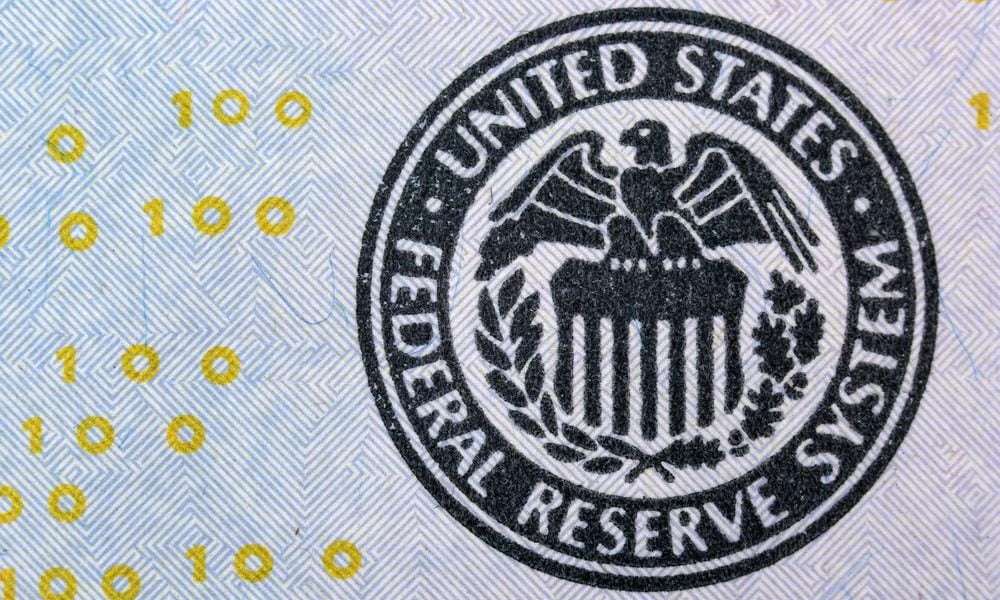 Jereome Powell, a member of the Federal Reserve, has expressed his thoughts on developing a digital coin in a letter to the Congress. The digital dollar could be a way to counter the influence of other countries that are developing their own digital currencies. However, U.S. regulators and legislators have been strict and inflexible toward cryptocurrencies.

Digital dollar on the race against China’s digital Yuan

Jerome Powell sent his letter to the U.S. Congress, following a petition by members of the legislature. In their petition, the deputies asked the Federal Reserve for more information on the possibility of issuing a digital dollar.

Powell’s response, dated November 19 this year, acknowledges the interest of many central banks in digital currencies. Powell claims that the institution he represents is closely monitoring the situation. Immediately thereafter, he confirmed that the United States are not developing a digital dollar. Powell said in his letter:

Although we are not currently developing a central bank digital currency, we have evaluated and will continue to analyze the costs and benefits of pursuing this initiative in the United States overall.

In addition, the Federal Reserve member assured that these developments are rather convenient for countries that do not have the economic dynamics of the United States. For example, in countries where fast payment systems do not exist. Powell said the U.S., on the other hand, has a “highly innovative and competitive” landscape of digitized payment systems.

Powell’s letter highlights the complicated legal situation that would arise when issuing a digital dollar. As CNF has reported, the U.S. legal framework is not the most suitable for the development of cryptocurrencies. Other countries, such as China, seem to have taken the lead in this area. This is something that worries many members of the crypto community.

China is expected to launch its digital Yuan in 2020. This would give access to one of the world’s most populous countries, theoretically, to a fast payment method with a lot of potential. Even potentially able to be developed to overcome the current financial system, dominated by the U.S. dollar.

However, Powell says that a digital currency issued by the central bank would bring many more costs than benefits. At least for the United States. The digital Yuan has generated great expectation and is expected to be a competitor not only against the dollar, but also against other digital assets such as the Facebook Libra.

New: Powell told Congress today that the Federal Reserve is exploring whether it makes sense to issue its own digital currency that could be used by households and businesses pic.twitter.com/lH3pnSLkiV

Facebook’s Libra has been one of the most controversial digital assets. The opposition it has received from the United States and Europe, caused the project to be delayed and the loss of important partners such as VISA and PayPal. Although the project continues and is in its testnet phase, it has not been able to take off completely.

In a report by the European Union presidency, it is stated that Libra has too many variables and could put the world’ s economy at risk. The same report recognizes the capabilities of the Libra and recommends that the European Union explore issuing a digital Euro.

The effect of Facebook’s Libra has unleashed the race for digital coins and the project that was supposed to be the leader now faces not only legal opposition, but competitors who threaten to take the place that originally belonged to it. Facebook’s social network has more than a billion users worldwide. This figure would give Libra an enormous potential.