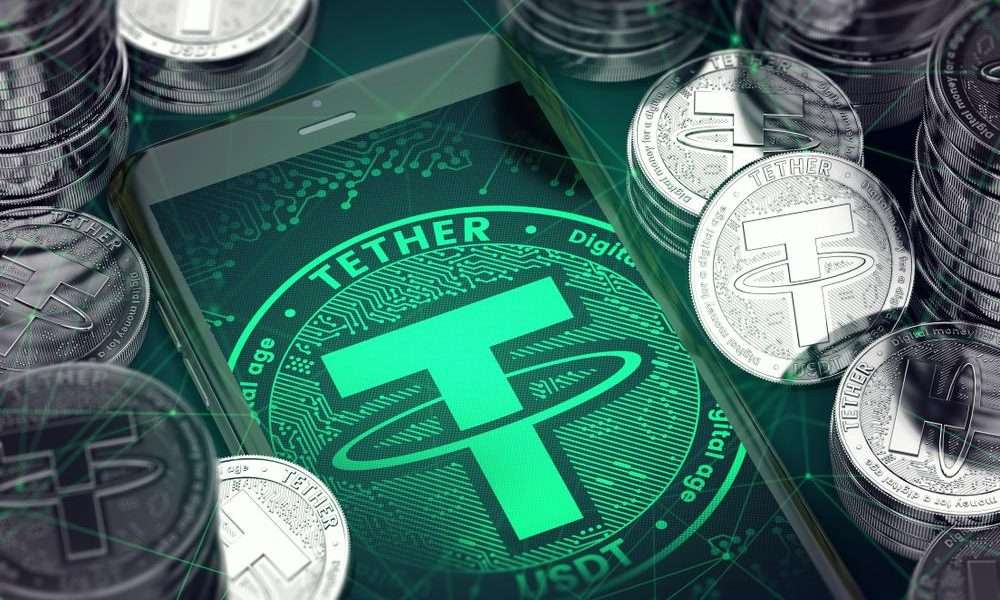 Tether and Bitfinex have been in the spotlight of never-ending discussions for some time now about having manipulated and influenced the Bitcoin price in a targeted manner. Therefore, the announcement by Tether to launch a digital Yuan before the Chinese People’ s Bank launches its own digital currency is even more surprising.

As of today, it has been officially confirmed: Tether Limited, a subsidiary of Bitfinex, will launch another stable coin alongside Tether: the digital yuan. Similar to Tether, the digital yuan (CNHT) will be secured 1:1 with yuan. Tether is thereby expanding its portfolio of stablecoins with a further digital asset, which will be based on the Ethereum blockchain as an ERC20 token. Bitfinex now supports not only the USD, EUR, GBP and JPY, but also the Chinese Yuan.

CNH represents a further expansion of Tether’s capabilities in facilitating the digital use of traditional currencies, such as US dollar (USDT) and euro (EURT).

CNH₮ is pegged to CNH, and will initially be available only on the Ethereum blockchain as an ERC-20 token.

The People’ s Bank of China (PBOC) announced last month that a central bank-based digital currency is about to be launched. Development work has been going on for the last 5 years and is close to completion. The PBOC wants to launch its digital asset at the beginning of 2020, giving over 1.4 billion Chinese the opportunity to use it privately and commercially.

Tether is thus beating PBOC and bringing a stable coin onto the market that is to be secured by the yuan. However, it remains to be seen what the term “secured” will mean. In April 2019, the New York Attorney Journal (NYAG) filed a lawsuit against employees of Tether Limited for alleged misappropriation of USD 850 million. The further course of these investigations revealed that not all issued Tether were fully 1:1 secured by USD.

The case came to a head when Tether Limited publicly announced that there was no contractual right that could be invoked, that there was a guarantee that USDT could be exchanged for USD. But even this news has not shaken confidence in Tether as demand continues to grow and USDT is a widely used digital asset on many different cryptocurrency exchanges.

A source familiar with the incident told “The Block” that this move could negatively impact the development of the crypto industry in China and that the Chinese authorities will try to slow down the growth of CNH₮ :

“A Chinese market observer tells The Block that, due that China’s strict capital controls, a product like CNHT will draw more attention from Chinese regulators, which may negatively impact the Chinese crypto community.”https://t.co/pjgfgkFyC2

So far, no other exchange than Bitfinex has announced that it will list CNH₮ in its portfolio. Furthermore, it remains questionable whether Chinese investors will use Bitfinex to invest in Bitcoin. With the Chinese yuan showing a slight downturn, some Chinese have started to invest some of their assets in digital assets such as Bitcoin. Further developments cannot be predicted and remain uncertain for the moment.

Crypto News Flash does not endorse and is not responsible for or liable for any content, accuracy, quality, advertising, products, or other materials on this page. Readers should do their own research before taking any actions related to cryptocurrencies. Crypto News Flash is not responsible, directly or indirectly, for any damage or loss caused or alleged to be caused by or in connection with the use of or reliance on any content, goods, or services mentioned.
Bitfinex CNHT Tether
Previous ArticleThe best Tezos wallets put to the test | Review and guide
Next Article Despite criticism, the Binance Lending Platform is starting phase 3