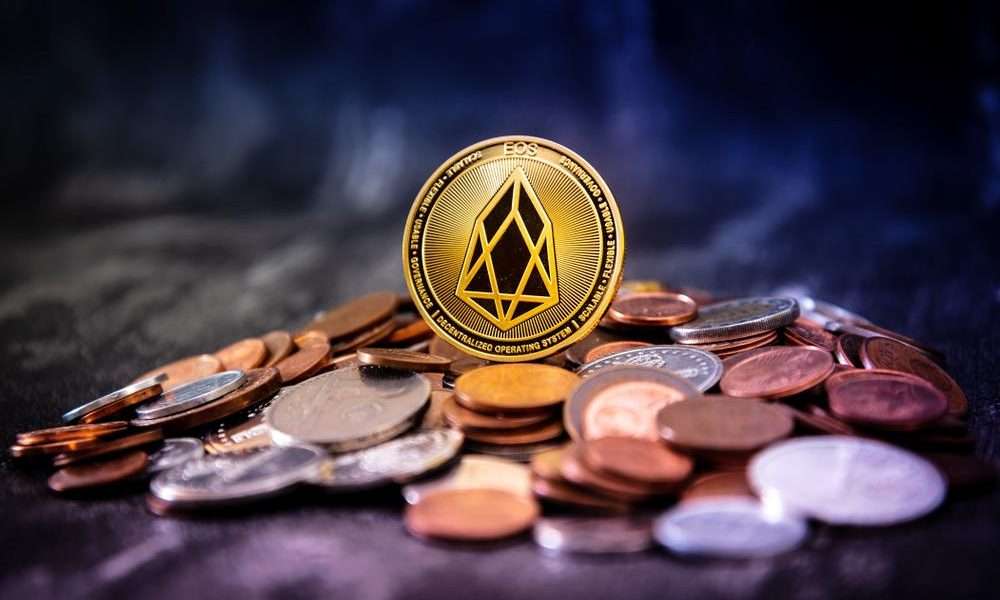 The crypto exchange Coinbase reported problems with the performance levels of the EOS network. The exchange reported to its users on February 20 and warned that they could experience problems sending and receiving transactions. Coinbase wrote:

EOS network has degraded performance. Sends and receives might be delayed.

Later, on February 21 the exchange made an update through its Twitter account. However, the problem persists and sending transactions with EOS has been stopped completely. Purchasing and selling EOS on the exchange remained active, but the issue continues at the time of publication and the exchange has not made any new updates yet.

An EOS developer, known on Twitter as “EOS Nation, responded to Coinbase’s post. The community member stated that EOS was struggling because of “micro forks”, but that the mainnet is still “extremely reliable”. The user made himself available to the exchange to solve the problem. Other EOS users stated that the network did not present any problems. The user “Luke Stokes” said the problem was not the EOS network, but the performance monitor used by Coinbase.

The EOS network is currently experiencing degraded performance levels. EOS sends have been temporarily disabled and receives may be delayed. Buys and sells of EOS within Coinbase are functioning normally. We’ll keep you posted as service returns to normal. https://t.co/p91KykCnsE

The performance problems reported by Coinbase are only a sample of the setbacks that EOS has had. During the last months of 2019, EOS seemed to lose more ground to other projects like TRON. In January, the creator of the EOSIO protocol cancelled the launch of the social network, Voice. The software company Block.one made this decision after EOS presented limitations and performance issues.

These problems were confirmed by a study from data service provider DappReview. The platform confirmed that EOS has suffered severe congestion and cyber attack problems. This has led to a migration of a significant number of users to EOS’s competitors. Despite that development, the blockchain project scored the first place in the ranking of the Chinese Center for Information and Industrial Development (CCID). In second and third place are TRON and Ethereum respectively. The ranking has been criticized due to the criteria it uses to evaluate projects.