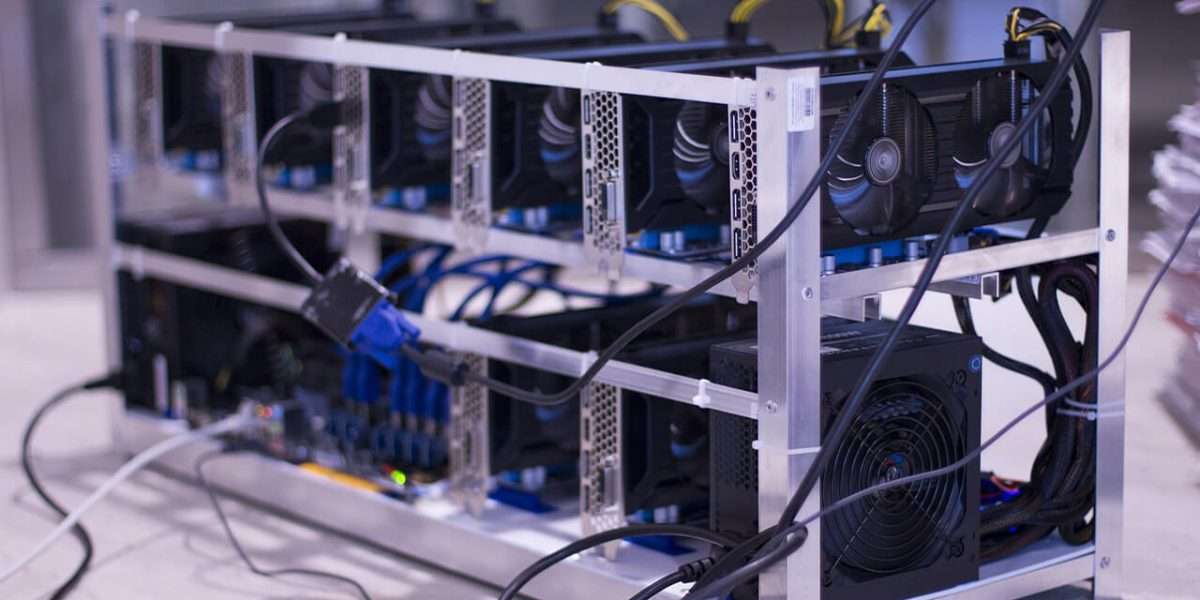 China-based Bitcoin miners have contributed to three-quarters of the global Bitcoin hash rate. However, the country has recently embarked on a Bitcoin crackdown following the recent energy consumption concerns and its threat to the financial system. The latest province to join the campaign is Sichuan.

On June 18, Sichuan officially issued a document requesting power generation companies are required to immediately stop supplying power to any virtual currency mining, and report the relevant situation on the 25th. https://t.co/O39TSETy0k

Sichuan is popular for its abundance of hydroelectricity, attracting a lot of Bitcoin miners to make the province a mining hub. According to a document jointly issued by the Sichuan Energy Bureau and the Sichuan Development and Reformation Commission to the subordinate state-owned power generators and distributors, local Bitcoin miners should be closed.

This month, the Sichuan Energy Bureau met with the local state-owned entities to ascertain the number of local mining facilities they have been supplying power to. They also discussed the effect of the Bitcoin crackdown on the hydroelectric economy. It was then discovered that 26 mining entities benefit from the hydroelectricity supply. The report mentions that all the entities will be affected including those that attempted to work with the government and those that had set up within certain industrial zones and duly registered with the government. Also, smaller mining facilities that obtain electricity privately from smaller power grids will not be left out.

With the other measures, government agencies in Yunnan and Sichuan have ordered state-owned power entities and municipal and county-level governments to intensify inspections to cut power supply to the mining facilities.

Sichuan government set up the industrial park in 2020

In 2020, the Sichuan government set up the industrial park to accommodate power-hungry industries to consume the excessive hydroelectric power in the area. Since then, many other mining facilities including the ones found on the list of the government document relocated to the park to enjoy electricity from the power grid. The entities registered and paid a premium fee to the local government and the state grid.

The current operation has forced some Chinese miners to relocate to Kazakhstan and North American countries. This has sent the Bitcoin hashrate to a six months low. The seven-day hashrate has dropped to 129.1 million exahashes from 180.6 million in mid-May.

The crackdown has been linked to a statement by the Chinese Vice Premier Liu He and the State Council which aims to protect the national financial system.

crackdown on Bitcoin mining and trading behavior, and resolutely prevent the transmission of individual risks to the social field.

Crypto News Flash does not endorse and is not responsible for or liable for any content, accuracy, quality, advertising, products, or other materials on this page. Readers should do their own research before taking any actions related to cryptocurrencies. Crypto News Flash is not responsible, directly or indirectly, for any damage or loss caused or alleged to be caused by or in connection with the use of or reliance on any content, goods, or services mentioned.
Bitcoin crackdown China
Previous ArticleMiami mayor Francis Suarez entices Bitcoin miners with cheap and clean nuclear power
Next Article Satoshi Nakamoto should get the Nobel Prize in Economics: Charles Hoskinson