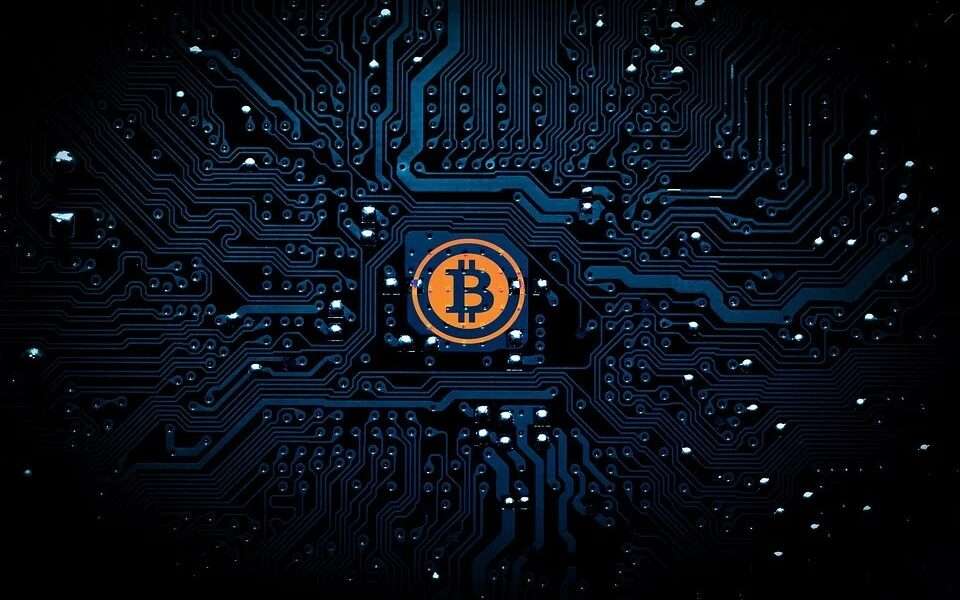 Data shared by Wu Blockchain has shown a Bitcoin mining pool hashrate plummet in Chinese based operations this week. According to reports, this comes as China initiate a government-instituted blackout in the North-West part of the country for safety inspections. On the 16th a chart shows that Antpools fell by 24.5%, BTC.com by just under 19%, Poolin by 33% and Binance by 20%.

In the last two days, the hashrate has made a recovery and is almost back to typical levels. In the wake of the weekend plunge, analyst Willy Woo has reminded the crypto community that the hash rate and price have been correlated for years. As a reminder, the analysts pointed out that back in November of 2017, there was a similar drop in hash rate and price.

Price and hash rate has always been correlated.

This is BTC price vs today's hash rate collapse (from the Xinjiang blackout). pic.twitter.com/mywEZLHlA0

As CNF reported, the flagship cryptocurrency plunged by $4,400 in the early morning hours today. The drop has seen Bitcoin trade at its lowest level in three weeks. However, it has since recovered and seems set to reclaim its momentum in the coming week.

Some speculated that the hashrate drop accounted for 50% of the total. However, Larry Cermak has pointed that this is FUD with the North-West blackouts in China only accounting for 15-20%.

The US ready to disrupt China’s mining dominance

Market analyst Lark Davis noted on Twitter that the drop exposed overdependence on Chinese miners. Riot with its acquisition of Whinstone is already responding to this with the latest acquisition set to make it the largest publicly traded U.S Bitcoin mining company.

The state of Kentucky is already targeting companies like Riot. Lawmakers recently approved a bill that proposed tax breaks for mining operations set up in the state. One of the proposals in the bill was the removal of the tax duty of electricity for Bitcoin mining.

Finally, the Bitcoin community isn’t too worried about the hash rate drop, with many expecting it to rebound, much like the BTC price. Dovey Wan, the founder of Primitive Crypto, remarked,

Xinjiang is facing a major power outage due to a coal mine explosion. Bitcoin hashrate drops almost 30% instantly… Expected to recover in a week or so. All data centres were shut as well.

She added, “Xinjiang and Sichuan combined together have well over 50% of the overall Bitcoin hashrate. Hope we can have more distributed hashrate in the future for resilience purposes.”