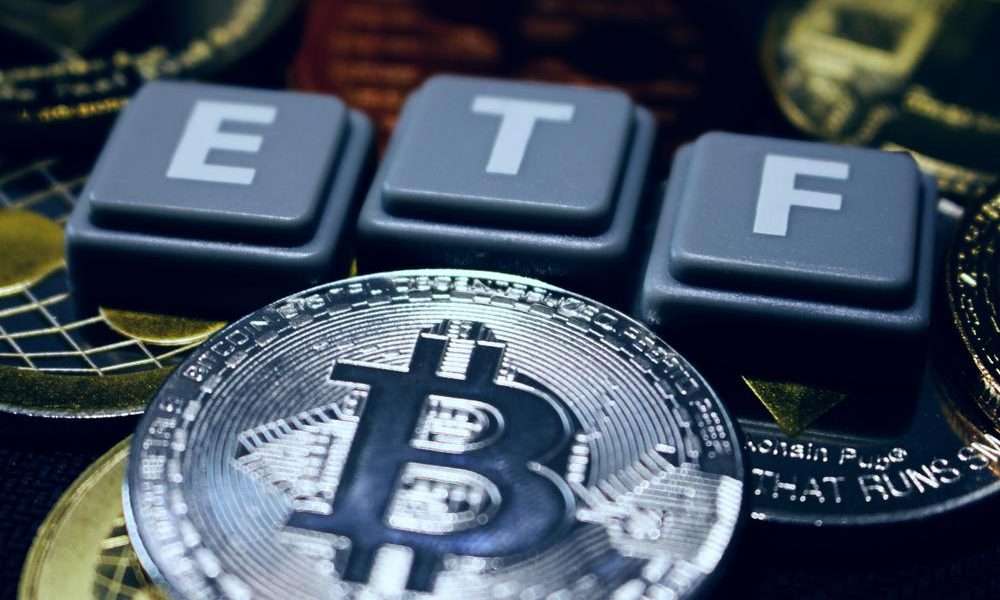 As expected by many experts, the US Securities and Exchange Commission has rejected the last pending Bitcoin exchange-traded fund (ETF) yesterday. The SEC rejected the application by Wilshire Phoenix and NYSE Arca. The application was originally filed in mid-2019 and was intended to address the SEC’s concerns arising from the previous rejections by combining Bitcoin and US government bonds in the ETF.

As the volatility of the Bitcoin price increases, the underlying algorithm was supposed to favour government bonds. However, this mechanism failed to convince the SEC. In a 76-page statement, the US Securities and Exchange Commission argues that the applicants did not meet the necessary requirements. In particular, the SEC reiterated its concerns about market manipulation and the lack of arrangements for joint supervision of the market.

As a result, the rejection is based on almost identical reasons as for other applications from Bitwise, VanEck and SolidX as well as Direxion. In the document, the US Securities and Exchange Commission writes

The Commission concludes that NYSE Arca has not met its burden under the Exchange Act and the Commission’s Rules of Practice to demonstrate that its proposal is consistent with the requirements of Exchange Act Section 6(b)(5), and, in particular, the requirement that the rules of a national securities exchange be ‘designed to prevent fraudulent and manipulative acts and practices’ and ‘to protect investors and the public interest.

Therefore, the rejection of the Bitcoin ETF is unlawful

The commission currently consists of three commissioners and the chairman Jay Clayton. While the latter is known for his critical approach towards cryptocurrencies, there is one commissioner who publicly speaks out pro-crypto. Hester Peirce, also known as “Crypto Mom” in the crypto community, has already contradicted the rejections on several occasions.

Following yesterday’s rejection of the Bitcoin ETF by Wilshire Phoenix and NYSE Arca, she published another counter-statement. In this she explains why the rejection is unlawful and not proportionate. In the introduction she states:

As in previous statements, she argues that, under its rules, the SEC is not allowed to investigate the underlying market (the Bitcoin spot market) in terms of manipulation, but only that of the product to be approved. Thus, the SEC sets a stricter review framework than the SEC rules allow:

As I explained in the Winklevoss Dissent, this provision requires the Commission to look to the rules of the exchange seeking to list the product, not the attributes of the assets or markets underlying the product to be traded. The statute says nothing about the underlying markets. […] I am persuaded that NYSE Arca’s proposed rule filing to list and trade shares of the United States Bitcoin and Treasury Investment Trust (“the Trust”) satisfies the statutory standard for generally the same reasons that persuaded me the Bats BZX filing did so.

Peirce also explained her dissent regarding the allegation of the lack of agreements between market participants. In previous filings, Peirce said the SEC rarely focused on the regulatory status of markets and joint monitoring arrangements:

For example, in the Palladium and Platinum Trust Orders, the primary surveillance-sharing arrangement was the exchange’s ability under its rules to obtain information from its own registered market makers in the approved product.

In addition, the Exchange had explained that both the Exchange and the Chicago Mercantile Exchange (“CME”) are members of the Intermarket Surveillance Group (“ISG”). This has been sufficient for the SEC in previous decisions to approve an application, according to Peirce:

The Commission has previously noted that, when two or more exchanges belong to the ISG, their membership qualifies as a surveillance-sharing agreement with each other.

In conclusion, Peirce gave an outlook that is unlikely to give the crypto community much hope that a Bitcoin ETF will be approved over the next few months:

These further refinements of the standard expressed in the Commission’s demands appear designed for one purpose: to keep bitcoin out of our markets. […] Absent a rational justification for subjecting bitcoin to a standard different from that applied in prior orders, the Commission should have approved this filing.

Thus, the majority of experts seem to be right in stating that there will be no Bitcoin ETF in 2020.