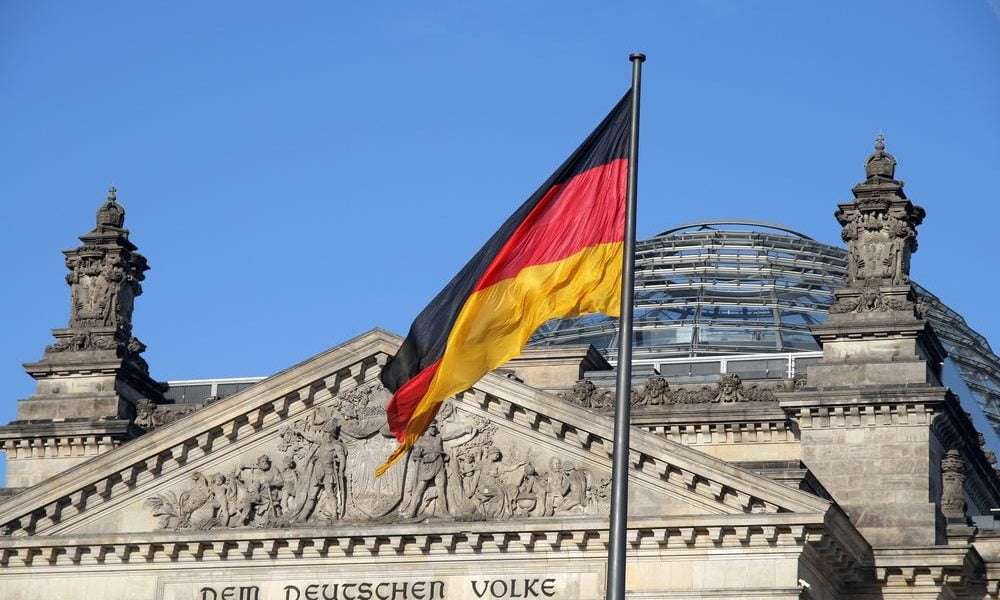 As the company announced in a press release, it will expand its global presence with new companies in Switzerland and Germany. For BitGo’s German subsidiary, BitGo Deutschland GmbH was founded, which currently offers custody services in Germany and has to apply for approval from the supervisory authorities in accordance with the Implementation Act for the Fifth European Money Laundering Directive, which came into force on January 1.

The Swiss subsidiary, BitGo GmbH, is a member of the Association for Quality Assurance of Financial Services (VQF), which is supervised by the Swiss Financial Market Supervisory Authority (FINMA). BitGo was founded in the United States and was the first regulated depository ever. The company offers its institutional clients a wide range of security, custody and liquidity services for cryptocurrencies. Since its launch in 2018, the company has gained massive acceptance and partners worldwide, including Autonomous Partners, the Zcash Foundation and Blockchain Capital.

As Mike Belshe, CEO of BitGo, explained in the press release, the company is expanding in response to the increased demand for BitGo’s services in Germany and Switzerland:

We saw a lot of demand in Europe last year and it was clear that clients there needed to be able to work with European based firms that were regulated within specific jurisdictions.

Switzerland and Germany have both become important European centers for digital assets as well as for forward-thinking regulatory frameworks. Regulatory compliance is a prerequisite for our clients, and we have been impressed with the understanding and support of Swiss and German regulators.

BitGo acts as fiduciary custodian of Bitcoin, Ethereum and other Altcoins for institutions. As BitGo further writes in the press release, this requires the highest level of security and regulatory compliance, which is guaranteed by BitGo’s technologies:

Germany and Switzerland establish themselves as crypto-hubs in Europe

Both Switzerland and Germany have become crypto-hubs in Europe. Switzerland in particular, with its clear legal framework and the “Crypto-Valley” Zug, plays a pioneering role in the field of cryptocurrencies. As reported by CNF, Germany plans to follow suit.

A new law came into force in the country on January 1, 2020, which forces all cryptocurrency exchanges and crypto custodians to apply for a license from the Federal Financial Supervisory Authority (BaFin). Already 40 commercial banks have applied, according to a report of the Handelsblatt.

The report continues to quote anonymous sources, which were cited from government sources, explaining that there is great satisfaction with the number of applications. In government circles, there is speculation about a location factor for Germany due to the clear regulation, which is supposed to make Germany a crypto-hub in Europe.