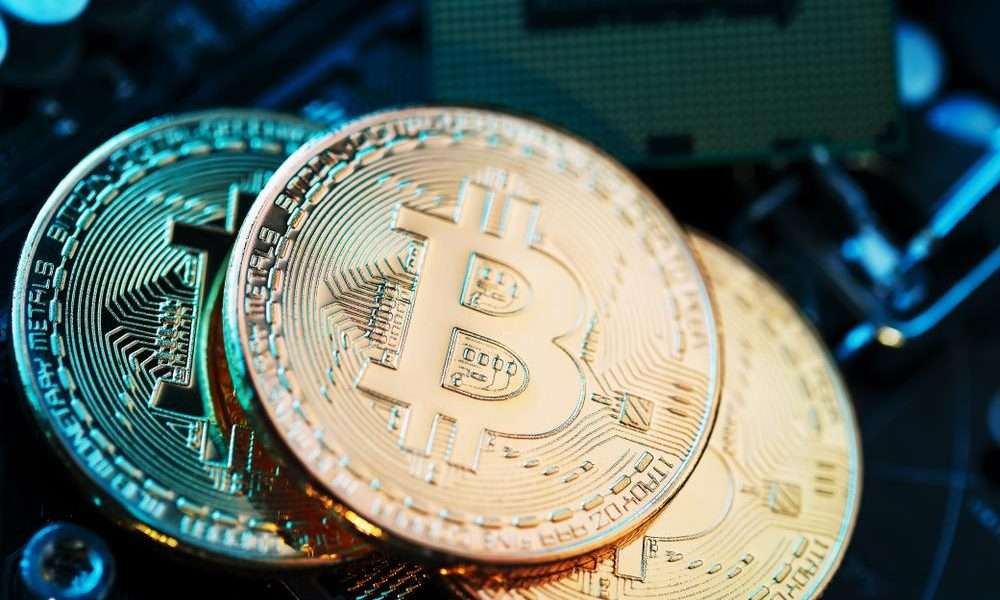 The data platform Coin Metrics has published a report on the short and mid-term mining landscape of Bitcoin and Bitcoin Cash. The conclusions are somewhat pessimistic for Bitcoin Cash and predict an increase in the surrender of miners in favor of the Bitcoin network.

The capitulations will be accelerated by the Halving of Bitcoin Cash, which will take place in about 3 days when the BCH block reaches 630,000. At that time, the mining reward will be reduced by 50% from BCH 12.5 to BCH 6.25. This adjustment is the same as for Bitcoin in May, however, the gap between the two events could have a negative impact on Bitcoin Cash’s mining power.

Capitulation of the miners of Bitcoin cash

The crypto market has been negatively impacted by the expansion of COVID-19. Not only did the prices of the most important currencies plummet, but the crash also hit numerous miners hard. After March 12, when the BTC had one of its worst price crashes, its hash rate also plummeted. At that time it fell to its 3-month low of 82.2 TH/s. The Bitcoin Cash hash rate also fell to a yearly low, in line with the market’s collapse.

Although prices have recovered in recent weeks, they have not yet risen beyond the point of profitability. The least efficient miners have therefore had to capitulate. This is evidenced, as Coin Metrics claims, by the latest adjustment of Bitcoin’s mining difficulty a few days ago. The difficulty level has decreased by 16%, which is considered one of the most significant adjustments in BTC’s history. This fact, combined with the Halving, has a direct impact on Bitcoin Cash, as Coin Metrics reports:

Miner-led selling pressure for Bitcoin is likely to continue to increase because both Bitcoin Cash and Bitcoin SV will be experiencing their halving on April 8 and April 9, respectively. All three assets share the same SHA-256 mining algorithm and miners can seamlessly redirect their hash power to the asset that provides the highest return on investment.

Coin Metrics concludes that there is a high possibility that after their Halving of Bitcoin Cash miners will be forced to direct their hash power to Bitcoin that will still have a 12.5 BTC reward for one more month. Therefore, Coin Metrics, expects that there will be an increase in the difficulty of Bitcoin and a reduction in profits for all miners. However, Coin Metrics concludes that in the long term this will be positive:

Once inefficient miners exit the network, profit margins will improve for the remaining miners, which reduces selling pressure, increases prices. Once this cycle is complete, the miner industry should return to a healthier state that is supportive of future price increases.