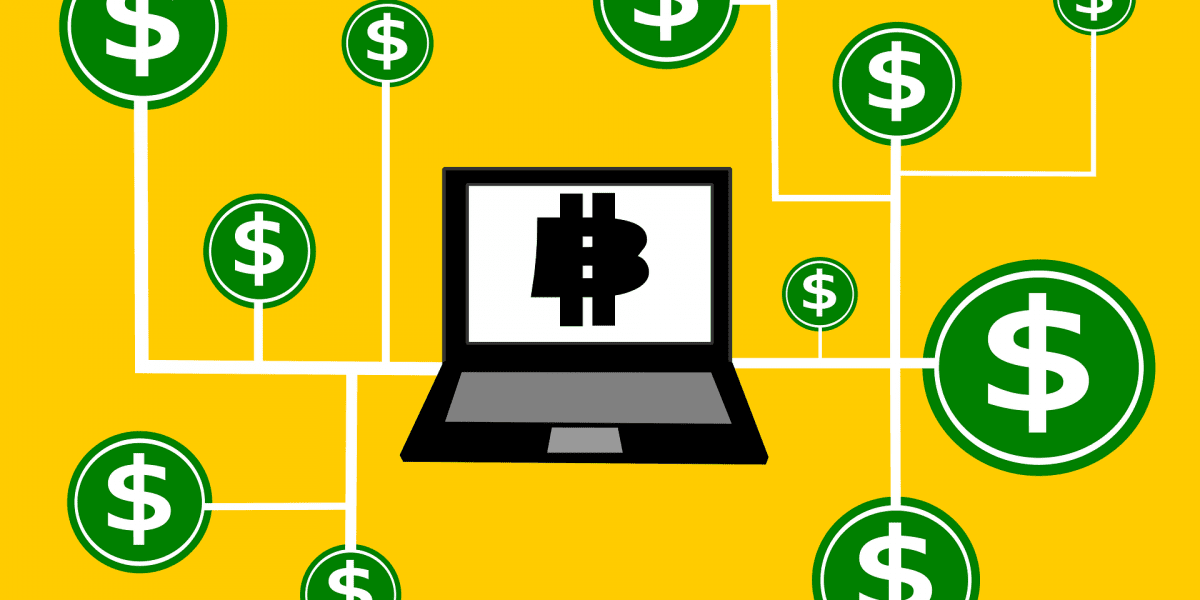 The world’s largest cryptocurrency Bitcoin (BTC) is on a roll once again moving extremely close to topping $60,000 levels earlier today. As of press time, BTC is trading 3.39 percent up at a price of $59,628 with a market cap of $1.129 trillion.

This is for the first time in the last five months that BTC has touched these price levels. After a tepid performance last month, Bitcoin has made strong moves in October. So far this month, the Bitcoin price is already up by 26 percent.

The regulator isn’t likely to block the products from starting to trade next week, said the people, who asked not to be named while discussing the decision.

Citing sources familiar with the matter, Bloomberg reported that the Bitcoin ETF won’t face any major opposition by the U.S. SEC. Back in August, SEC Chairman Gary Gensler expressed the desire to approve a Bitcoin ETF that tracks the Bitcoin futures contracts offered by the CME Group.

Thus, several Bitcoin Futures ETF applications have been submitted to the SEC in recent times. However, in the past, the SEC has rejected multiple such Bitcoin ETF applications. The securities regulator has argued that there are not enough measures for investor protection to curb market manipulation. Furthermore, the SEC has been cautious about dealing with the volatile asset class.

The way things have been going so far, Bitcoin (BTC) looks poised to give a breakout above $60,000 in the near time. On Thursday, the SEC’s investor education official Twitter handle asked investors to weigh the risks before holding Bitcoin futures contracts. The tweet coming at such a time sparks curiosity among the community.

GETTING CLOSER: The SEC just tweeted out an edu bulletin they wrote back in June re bitcoin futures and "funds that hold bitcoin futures" Clearly good sign and we upping our odds to 85% but until I see ProShares' updated post-effective prospectus his EDGS, I'm not calling it. https://t.co/LJ6Kf4wPZm

It’s a no brainer for Ark because they will likely be able to instantly seed it with about half a billion that they currently have in GBTC. Having that kind of start is really helpful, especially if they are the seventh or eighth one approved. Ark also has a strong base of younger investors who probably would use this as well. Closest thing to a surefire hit as you’ll see.

If at all the Bitcoin Futures ETF arrives this month, it won’t be wrong to expect the BTC price to cross its all-time high of $64,000.