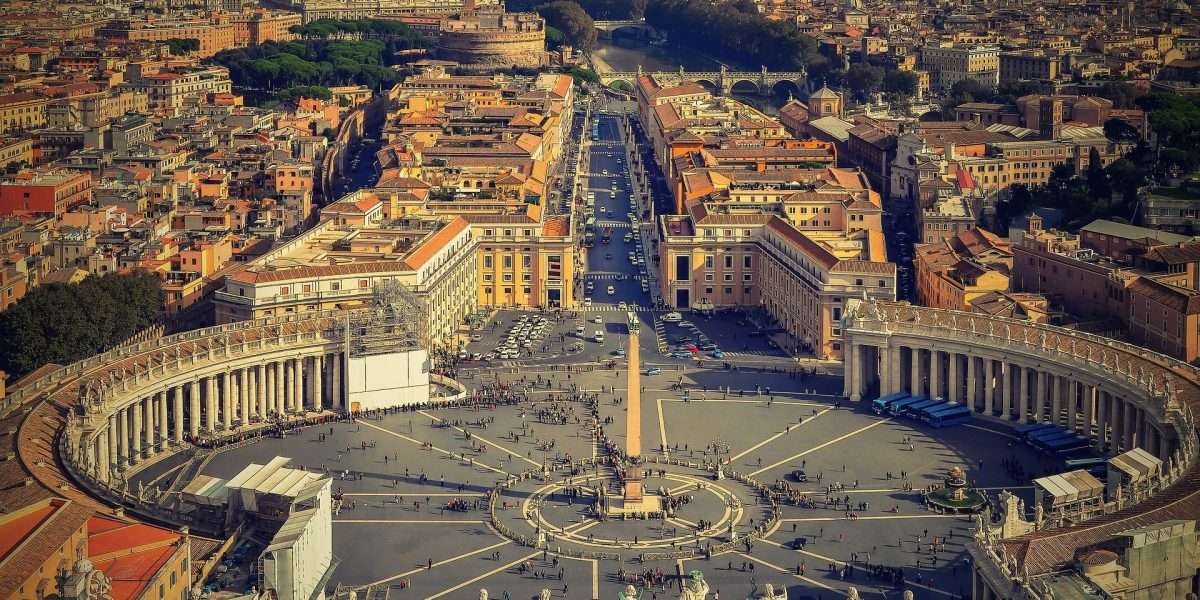 The Vatican has called for increased regulation of the crypto industry. The reason given was its increased use in the smuggling and exploitation of migrants and other unprotected individuals. This was in a statement issued on October 14 by the Vatican’s official representative to UN agencies in Vienna, Msgr. Janusz Urbanczyk. In the statement Msgr. Urbanczyk said the use of cash to remain undetected has now gone digital given the anonymity provided by virtual currencies.

While some online platforms oblige their clients — senders and beneficiaries of remittances — to identify themselves, some cryptocurrency platforms and virtual asset service providers do not request identification from their customers […] As is well known, this only increases opportunities for money laundering and similar crimes.

This comes as governments worldwide work to try and protect their citizens from the perceived risks of cryptocurrency use. The anonymity provided by most cryptocurrencies has been exploited by criminals who have used it in money laundering, arms deals and drug and human trafficking.

Msgr. Urbanczyk described technology as a “double-edged sword” saying while crypto can be used for illegal acts, some technological advancements can be used by citizens to understand the risks of smuggling and others can be used to report suspected cases of it. The Vatican rep also called on both public and private institutions to ensure that technology products and solutions made were secure. He also highlighted the need to increase transparency in the world of digital assets, increased awareness on smuggling and efforts to curb migrant smuggling. He also urged authorities to make migration “more safe, orderly and regular”.

Msgr. Urbanczyk went on to add;

To raise awareness of their risks and educate users and beneficiaries in the correct use of virtual assets, awareness campaigns and specific training programs should be promoted — both nationally and internationally — to contribute to the prevention of smuggling and protection of migrants, particularly those in need,

Crypto crackdowns and the rise of CBDCs

In response to this rising trend coupled with the volatility of most cryptocurrencies, with Bitcoin usually being cited as an example, some governments have cracked down on crypto. China, for example, has banned all crypto mining and transactions. Other nations are working on or planning to introduce Central Bank Digital Currencies (CBDCs) to provide citizens with the same benefits of electronic payment but in a more regulated manner.

According to the International Monetary Fund (IMF), 110 countries are at “some stage” of exploring the possibility of digital currencies.

This represents more than half the central banks the IMF deals with. While major economies continue to conduct research and trial programs, the Bahamas was the first nation to officially launch a CBDC. Banking titan HSBC last month announced that it was working with eight nations on their CBDC plans. Central banks from the United Kingdom, France, Canada, Singapore, China, Hong Kong, Thailand, and the United Arab Emirates (UAE) are all working exploring the possibility of a digital currency. China is believed to be ahead of most major economies in CBDC research. China Sweden, Lithuania, Ukraine, Singapore, Thailand, China, Hong Kong, South Korea, Saudi Arabia, and the United Arab Emirates are all reported to have ongoing CBDC pilot programs.