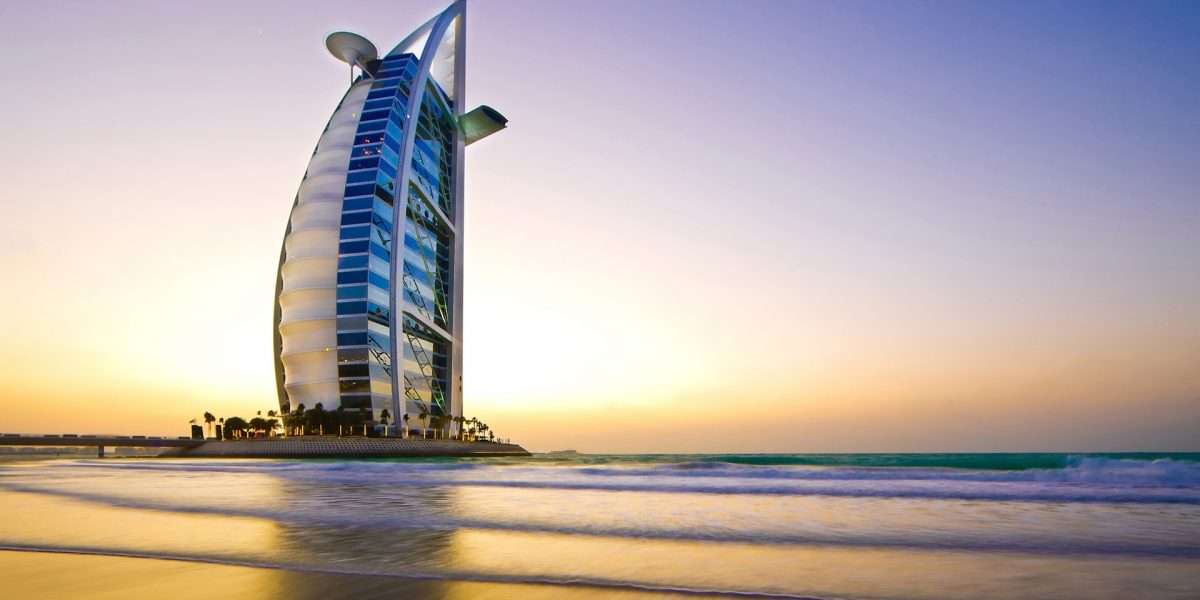 Dubai is known as a tourist haven, with its world-class architecture from the Burj Khalifa to the shopping malls and its lively nightlife attracting millions every year. It now has a new title – the global crypto city. The local Bitcoin sector is thriving, shooting up 1,500 percent in one year as global giants led by Binance make the city their new home.

Binance, the largest crypto exchange globally, has been a driving force towards making Dubai a crypto haven. Changpeng Zhao has been making visits to the city for a while now, meeting with regulators as well as the local business community in his bid to make the city Binance’s new home. In late March, Binance organized a meetup that brought together the UAE’s crypto executives, Emirati royals, Wall Street bankers, and other influential figures to talk crypto.

And as one top Binance executive revealed, the crypto euphoria is attracting even the most established professionals from the banking and even legal sector.

Speaking to Bloomberg, Richard Teng, the head of the Middle East and North Africa at Binance stated:

We see a lot of interest from employees in traditional financial institutions who want to work for us. We’re actually recruiting a number of them.

Amir Tabch is one of the people who have made the switch. Formerly the head of global markets at Emirates Investment Bank, he switched over to become the CEO of Securency Capital, a DeFi brokerage in Abu Dhabi. Tabch had served in the banking sector for close to two decades and as he told Bloomberg, he’s looking to hire more bankers to “bridge the gap between traditional and digital finance.”

Binance is among the crypto firms leading the hiring of former banking heads. In February, it brought onboard Vishal Sacheendran, a former banker at Bank of New York Mellon Corp to lead its activities in the MENA region.

As for Dubai, the UAE leadership takes the most credit for making it the crypto Mecca. The government has been pro-Bitcoin and blockchain for years now and is even integrating the technology to underpin Dubai’s systems.

Gabriel Abed, the ambassador of Barbados to UAE summed it up:

It won’t be easy to dethrone the UAE as the global crypto hub. This country literally has every piece of the puzzle – the leadership, regulations, the free zones, the talent and the capital.