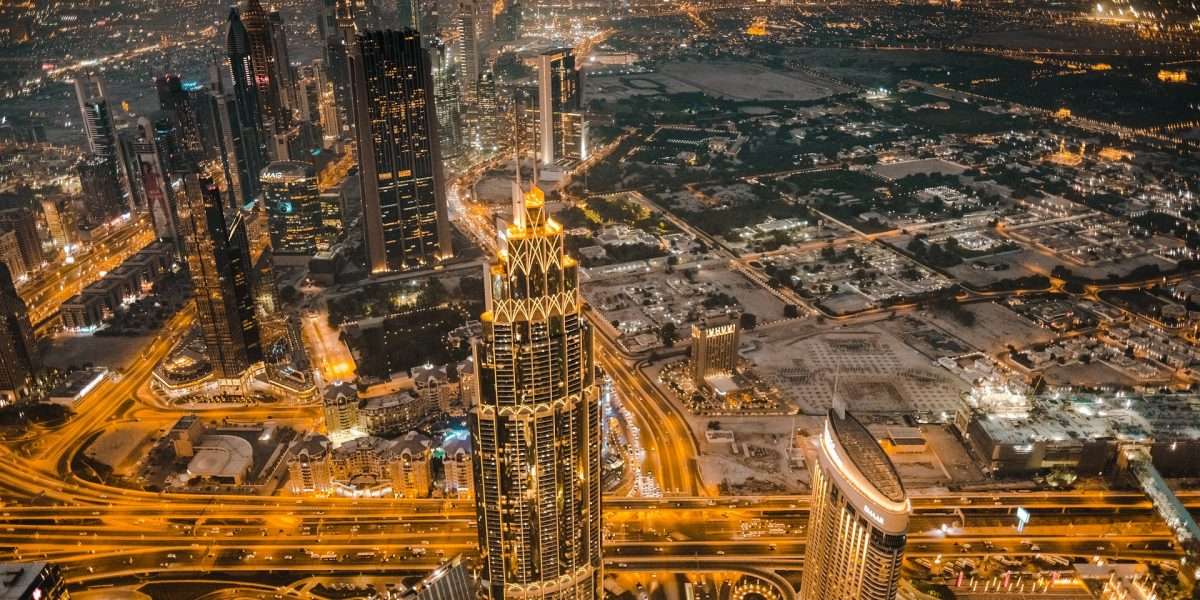 Two of the largest exchanges in the cryptocurrency industry have announced that they are moving to Dubai, the desert city mostly known for its skyscrapers and shopping malls. Crypto.com will be opening new regional offices in the city while Bybit is moving its entire operation to the city.

Bybit revealed Monday that it has received in-principle approval from Dubai watchdogs to offer its services from the city. It is thus moving its operations from Singapore to the United Arab Emirates, with its new office expected to be fully operational in the coming month.

Bybit looks forward to contributing to the virtual assets innovations of the emirate’s vibrant economy and having our global headquarters in Dubai. This in-principle approval is an extraordinary opportunity for Bybit to support the United Arab Emirates and the wider region’s ambition to become a global virtual assets technology hub.

Crypto.com, the exchange that grabbed headlines after paying a record $700 million for the naming rights to the LA Lakers’ Staples Arena, is also making a similar move. The exchange currently operates from Singapore as well, having left Hong Kong, where it was founded, due to regulatory hurdles. However, unlike Bybit, Crypto.com is only opening up regional operations in Dubai while its headquarters remain in Singapore.

The two exchanges are among the biggest in the industry. Data by CoinMarketCap reveals that in the past day, Crypto.com processed $5.2 billion across its spot and derivatives platforms, with Bybit recording over $10 billion in its derivatives trading platform alone.

The move isn’t a surprise, given Dubai’s continued efforts to become crypto-friendly. The city recently approved new legislation that gives cryptocurrencies legal recognition and protection. It has also continued to see many of its special economic zones create enabling regulations for themselves.

This Bitcoin-friendly approach is rubbing off on the population, with a local group of schools becoming the first in the Gulf region to allow students to pay fees in crypto. Citizens School will accept Bitcoin and Ethereum payments, although the school has partnered with a local firm that automatically converts the payments into the dirham, the UAE’s fiat currency.