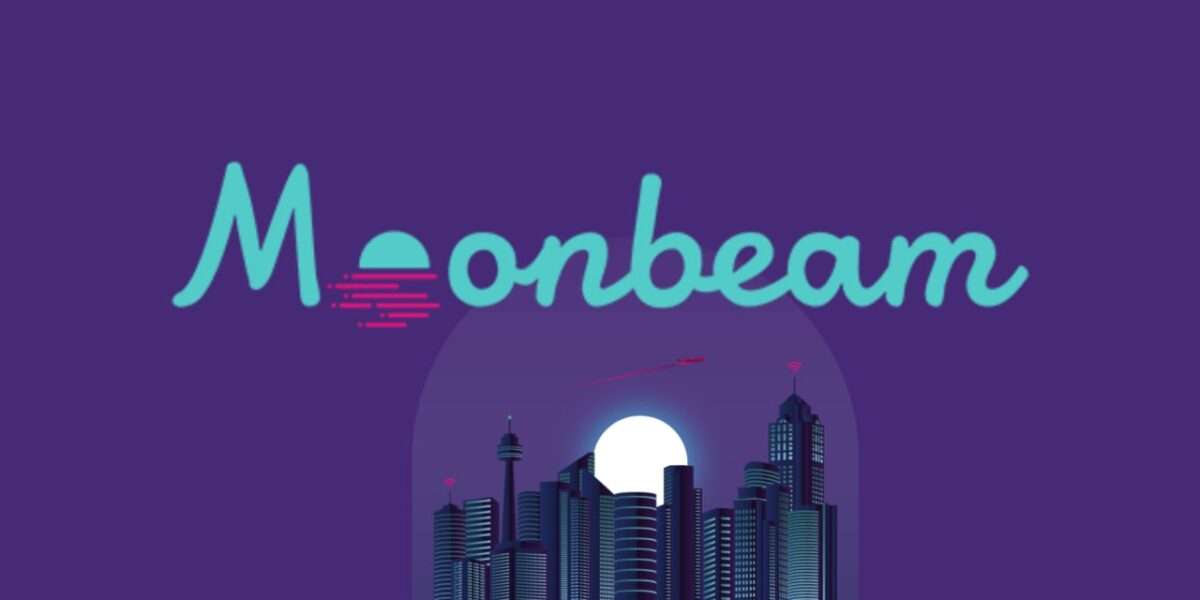 Balancer, the liquidity pool protocol that’s anchored to Ethereum, is taking its tech cross-chain. Moonbeam, whose EVM-compatible parachain bridges Ethereum and Polkadot, will be providing the infrastructure to facilitate the move. Recreating the Balancer protocol on Moonbeam means that Polkadot users will be able to utilize the protocol for LP’ing, trading, and participating in auctions and IDOs.

Polkadot’s sprawling ecosystem of interoperable parachains is designed for hosting defi, enterprise applications, gaming, NFTs, prediction markets, and much more within a scalable environment where data and value can be transferred quickly, cheaply, and without compromising security. It’s everything Ethereum is not, in other words, with one exception: decentralized finance is still centered around ETH, which is where many of the most useful defi primitives, such as Balancer, can be found, and most of the defi users too.

Balancer’s decision to build on Moonbeam will tip the scales in Polkadot’s favor, while bolstering the belief that 2021 will be the year when crypto goes cross-chain. Not just clunky bridged between siloed blockchains, but full interoperability, the way Gavin Wood always envisioned when he published the Polkadot whitepaper in 2016.

In a blog post on March 3, Moonbeam explained the rationale behind Balancer taking up a position on Polkadot: “Moonbeam is the easiest entry point for developers trying to build applications on Polkadot, and our Ethereum compatibility features are a great fit for a port of the Balancer protocol by making it possible to leverage the existing codebase to have a Polkadot based deployment.”

It continued, “In return, Polkadot-based assets such as DOT and other parachain tokens will be made available as ERC-20s to the instance of Balancer on Moonbeam.”

Balancer has a track record for exploring the potential that other smart contract networks have to offer as part of its commitment to supporting defi innovation. It has provided a grant to Moonbeam and Parity to support the latest initiative, but it will fall to the two Polkadot developer teams to turn the concept into reality.

While Moonbeam will not be the only connection between Ethereum and Polkadot, it’s rapidly becoming the go-to choice for astute teams, who can utilize Moonbeam’s dev-friendly toolkit to recreate Solidity-based apps using Substrate. As a parachain, Moonbeam benefits from shared security provided by the Polkadot relay chain and can integrate with other chains that are connected to Polkadot, once this feature is implemented.

Balancer liquidity pools utilize a more advanced algorithm than that governing AMMs such as Uniswap. This design enables Balancer LPs to enjoy reduced impermanent loss, and for large orders to be executed with lower slippage than other DEXs. Balancer also has wider applications than merely facilitating token swaps. Its protocol enables projects to fundraise, and for the creation of things such as rebalancing index funds. If Moonbeam can successfully integrate Balancer into its cross-chain infrastructure, it will be taken as evidence that Polkadot is ready for prime time.