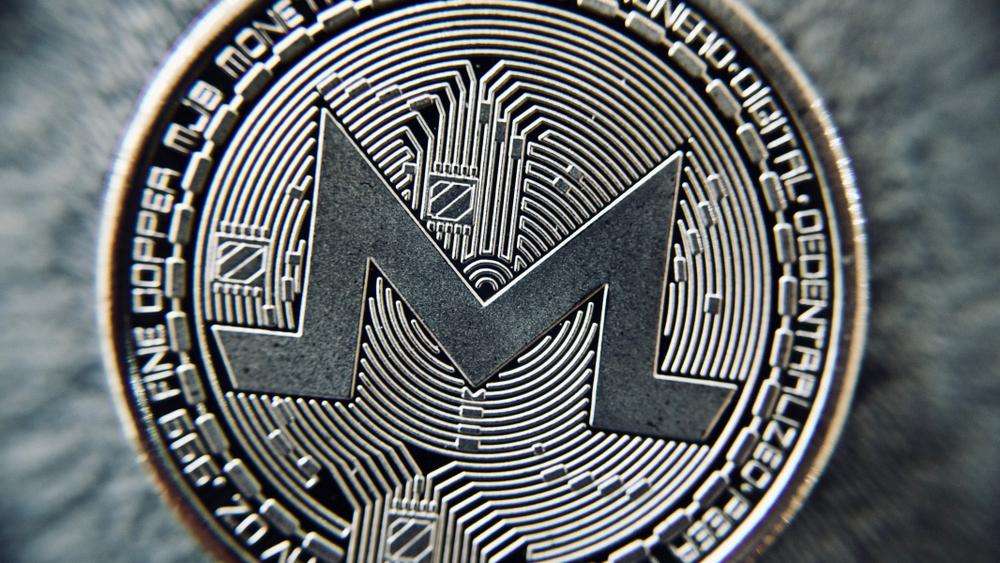 As CNF reported yesterday, the RandomX hard fork was successfully implemented by the Monero developers at block 1.978.433. RandomX is supposed to lay the foundation for the permanent removal of ASIC miners from the XMR network. Therefore the Monero developers replaced the CryptoNight algorithm which was used since the Genesis block by Monero with RandomX.

Although the hard fork has been successfully activated, there are critics in the Monero community who are concerned about RandomX. There is some uncertainty as to whether RandomX will compromise the security of the XMR network, as RandomX is not only ASIC-resistant, but also very CPU-friendly.

As we reported in mid-October, graphics cards (GPUs) are also at a disadvantage compared to CPUs. Especially AMD Ryzen CPUs of the third generation based on the ZEN 2 architecture are supposed to have an “interesting” performance advantage. Through the CPU mining the Monero team hopes for a strong decentralization of the network. The question is whether this is at the cost of security?

Can the Monero network suffer a 51% attack?

After the recent 51% attack on Vertcoin (VTC) on December 01, 2019, where 603 VTC blocks were replaced by 553 blocks of an attacker, the question arose whether this could also happen to Monero. Some parallels to Vertcoin are undeniable. Vertcoin is also a fork of the Bitcoin protocol, which claims to be ASIC resistant and CPU mining compatible.

For Vertcoin, it is not the first time that there has been a successful 51% attack. Already in October and December 2018, the Vertcoin network suffered a series of 51% attacks. Similar to the last attacks, the cloud mining provider Nicehash allegedly had a heavy workload and could therefore be the starting point for the attack.

It is questionable whether a similar attack could also be possible on Monero. As a user on Reddit explained, a takeover of 51% of Monero’s hashrate could not be impossible:

According to https://monerobenchmarks.info/, it would take about 60,000 AMD Ryzen 3900X to acquire the majority of Monero’s hashrates. Isn’t that possible for the big clouds like Amazon, Google, Microsoft or state actors with supercomputers?

Moneros hashrate has risen since the hard fork

In fact, Monero’s hashrate has increased significantly since the RandomX upgrade. Before the hard fork, this was around 309 MH/s and has now risen to 754 MH/s. Although it’s not back to the level before the hard fork in March 2019, it’s on the right track.

ArticMine, a core developer of XMR, has taken the floor to dispel doubts about the security of the XMR network. He wrote on Reddit:

Given that Monero’s market cap is ~77x times of Vertcoin such an attack is hardly surprising at all.

The issue here is not the mining hardware ASIC, vs GPU, vs CPU, but rather that the mining hardware of a much larger coin is that same as the coin that is attacked. […] The key here is the largest coin in terms of the USD (or some non crypto valuation say EUR, gold etc.) profitability of the mining rewards for a given algorithm and mining hardware is secure, the smaller ones are vulnerable.

Monero is currently the largest coin with an CPU-oriented PoW algorithm.

Despite ArticMine’s logical explanation, there is of course no guarantee that the Monero network is secure. Just because Monero is currently the largest CPU mining blockchain does not mean that there can be no large cloud service to conquer the network.

However, it seems clear, as sech1 stated on Reddit, that there is currently no single supercomputer that can realize a 51% attack. Even the latest CPU-only supercomputer (11969 64-core AMD EPYC CPUs) can only reach about 480 MH/s on RandomX. This being said, it seems very unlikely at the moment that the XMR network will be compromised If the hashrate remains constant or even increases further.

Crypto News Flash does not endorse and is not responsible for or liable for any content, accuracy, quality, advertising, products, or other materials on this page. Readers should do their own research before taking any actions related to cryptocurrencies. Crypto News Flash is not responsible, directly or indirectly, for any damage or loss caused or alleged to be caused by or in connection with the use of or reliance on any content, goods, or services mentioned.
Monero XMR
Previous ArticleCompetition for Zcash: DASH expands presence in South America through new partnerships
Next Article Bitfinex integrates instant payments with Bitcoin’s Lightning Network