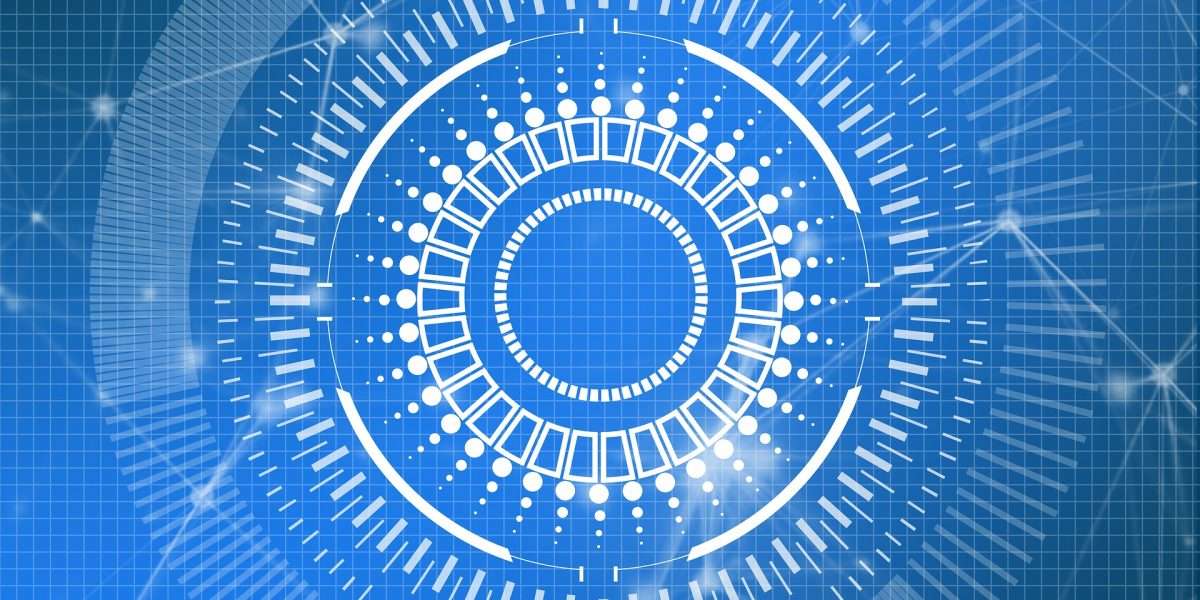 Andre Cronje, the founder of Yearn DeFi aggregator, has introduced the Fixed Forex concept for incorporating foreign exchange mechanisms to DeFi. In a blog post dated July 25, Cronje noted that exchanging currencies at the moment is an uphill challenge.

Making international remittances requires conversion of one base currency such as USD to a stablecoin such as Tether. This is then sent to the targeted country’s exchange which converts the stablecoins into the local currency. The money is then withdrawn to a bank.

“Fixed forex is designed to accomplish the above without end-users being aware or knowledgeable of the steps,” the software developer said.

He added that the Fixed Forex system is comprised of two main components, namely: forex on-chain liquidity, and decentralized fiat on and off-ramps.

Moreover, he said that the protocol will make use of Iron Bank in minting currency-backed synthetic tokens. These tokens will be natively interchangeable. The first to be made available will be the ibEUR token which can be minted on the Yearn platform. Minting these tokens requires the provision of collateral in different forms such as Ethereum, wrapped Bitcoin, and stablecoins.

Liquidity providers will have four yield options but initially, only one liquidity pool will be available for ibEUR /ETH. The new system is designed to be immutable with a decentralized stablecoin framework, zero-fees, and zero-governance among other unique features.

Notably, the minting caps are dynamically derived from on-chain liquidity, which during the initial testing phases, will be quite low. Additionally, Cronje pointed out that the system is currently experimental and unaudited. Users should therefore not purchase any of its tokens or provide liquidity yet. Cronje did not, however, give a specific date for the launch of this decentralized forex market.

Earlier this year, the crypto entrepreneur went on a tirade on the DeFi community at large with several complaints. In a blog titled ‘Building in DeFi sucks’, he expressed his anger at the crypto community for its ungratefulness on new developments. He noted that people only await a DeFi announcement as a ‘price shifting event’ rather than what it is.

He also commented on developers stealing codes amongst each other and that the community only ‘governs’ by a dictatorship. Nevertheless, the developer is back to suggesting inventions, as his recent blog post suggests.

Yearn Finance token (YFI) has taken Cronje’s news well, having gained 7.8 percent on the day to reach $31,803.99 at writing time, according to our data. Additionally, its weekly and monthly gains are 12.8 percent and 10.7 percent respectively. Nevertheless, like the rest of its DeFi counterparts, the token peaked at $90,000 in mid-May but is now down 65 percent.

According to DappRadar, the protocol’s total value locked (TVL) is $3.77 billion, down 26 percent from its mid-June high of over $5 billion.