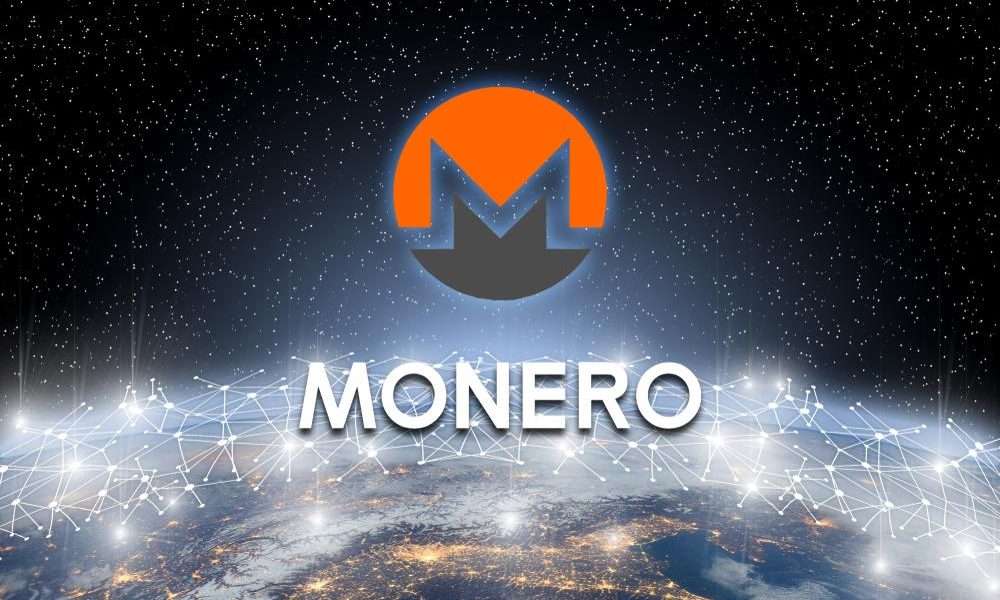 In a recent statement, Christine Lagarde (the head of the European Central Bank, ECB) commented on Bitcoin, saying it’s worth nothing. She says it’s going to zero. “In my humble assessment, Bitcoin is worth nothing; it has no basis. There is no underlying asset to act as an amber of safety.” Lagarde isn’t the only one with this belief. Billionaires, Wallet Buffet, his business partner Charlie Munger, and former Fed Chair, Ben Bernanke, share similar views.

These fiat economists and billionaires have been making these claims since Bitcoin was $100, but they have been wrong about Bitcoin’s value going down. However, Lagarde’s comments contradict her earlier comments that there is a need to regulate the crypto market properly. The ECB president also says that the digital Euro (Europe’s Central Bank Digital Currency, CBDC) will be a safer store of value than any of these cryptocurrencies.

However, the authorities (whether the ECB or the US Federal Reserve) would still be in control of printing these CBDCs. Hence, it is unlikely that these CBDCs will lessen the inflation rate or be a better store of value than cryptocurrencies, especially Bitcoin. For instance, the inflation rate across European countries last year was eight percent.

With this inflation rate, it is hard to believe Lagarde when she says the digital Euro will be a safer store of value than Bitcoin or other cryptocurrencies. A valid interpretation of Lagarde’s comments is that the digital Euro (or digital dollar) won’t be as volatile as Bitcoin in terms of price. But it’s guaranteed to depreciate every year in the same way your purchasing power goes down every year.

It implies that inflation would remain high. The ECB president also remarked, “the day we have the central bank digital currency out (a digital Euro), I will ensure that the central bank is totally behind it. It’s vastly different than many of these things (cryptocurrencies). Indeed, CBDCs are centrally controlled.”

The truth is that Lagarde and other central authorities will still control CBDCs. It is worth noting that CBDCs are very good for central bankers and politicians. But, they’re not suitable for everyday people. Unfortunately, a CBDC will mark the end of privacy and freedom. It’s the perfect digital prison. The central bank under the CBDC system can freeze your money whenever they want at the behest of politicians. They can spend your money whenever they want, take taxes without your permission and even monitor your expenses.

This access is not possible under the current financial system. While it is possible with credit card purchases, physical cash, and in-person transactions aren’t as monitored. With CBDCs on a blockchain, all transactions will be visible to the central bank.

It’s not going to be visible to everyone. It’s only going to be visible to the central bank. Hence, it’s the worst of all worlds, and this is not FUD. It is already happening in China. China is experimenting with people paying taxes by removing it directly from their CBDC wallets. They are also experimenting with using CBDCs to make payments for bus tickets. Thus, the Chinese government restricts or controls your movement for any or no reason by denying your payment for transport with CBDC.

Inevitably, the US will also launch a CBDC. The Fed has been working on it for a few years. However, their progress is very slow. In March this year, Fed Chair Jerome Powell highlighted the characteristics of an ideal US dollar CBDC. He said it needs to have user privacy. It will be private from others but not for the central bankers or the politicians.

The good news is that the younger generations care less what their parents think about Bitcoin. For instance, Lagarde publicly confirmed rumors that her son invests in crypto, probably Bitcoin. Also, the son of another famous Bitcoin critic, Peter Schiff, is pro-Bitcoin. Schiff maintains that Gold is better than Bitcoin even though Gold continues to trade at about $1,700.

Hence, we could have a very rosy future where younger generations like the younger Schiff and the younger Lagarde embrace Bitcoin, and it becomes the global reserve asset. However, it is unlikely that the transition will be smooth.

Meanwhile, a probable solution to the lack of privacy in CBDCs is privacy coins such as Monero, Dash, and Zcash. Privacy coins use various kinds of technology to make transactions anonymous. Such technology includes stealth addresses, zero-knowledge proofs, and ring signatures.

One of the earliest privacy coins, Monero, uses ring signatures to protect user privacy. The protocol allows multiple addresses (including your address) to approve a transaction. Thus, it would be impossible for anyone to match that transaction with your account or any other account among the addresses.

It is worth noting that when BTC’s price fell, XMR (Monero’s native cryptocurrency) was barely affected. XMR is literally in a 5-year cup & handle pattern. Monero’s network usage is still growing, and everyone will run to it to achieve transaction privacy when CBDCs become mainstream.

Zcash is another privacy-enabled network. It uses the zk-SNARKS technology (an implementation of the zero-knowledge proofs technology). SNARKS is an acronym for succinct non-interactive argument knowledge. Zero-knowledge proofs allow two parties to verify the validity of a statement, with neither of them having complete details of each other asides from being able to validate the statement.